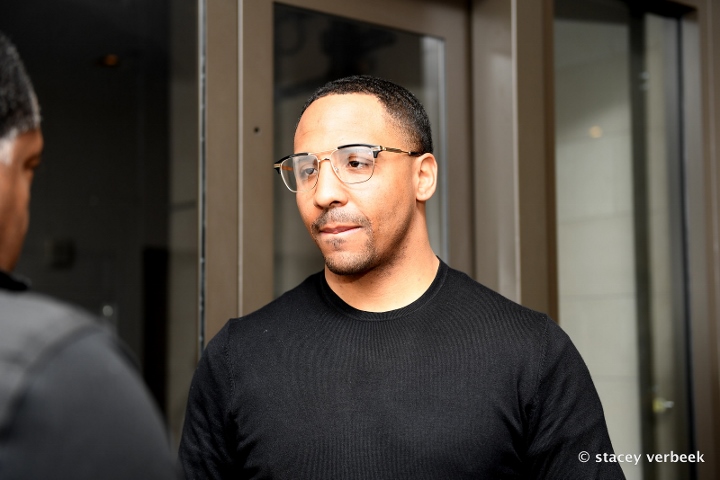 f-uck andre wart. he was a dirty cheater and a s-hitstain to boxing. the fact espn would hire this lowlife punk coward s-cumbag reinforces how shady that freemason zionist network is. Hopefully 1 day a fan hits him in the…

S.O.G. is the ONLY real commentator at espn. I would like to have Andre Ward, Keith Thurman & Mikey Garcia commentating boxing.

Very good analysis. I'm not a fan of Canelo bulking up either.