Vic Pasillas: No Pressure To Get KO But I Must Look Impressive In This Fight

Being out of the ring for more than a year was never going to be an excuse for ‘Vicious’ Vic Pasillas to come down from his desire to face the very best.

An important step along that journey comes Wednesday evening. 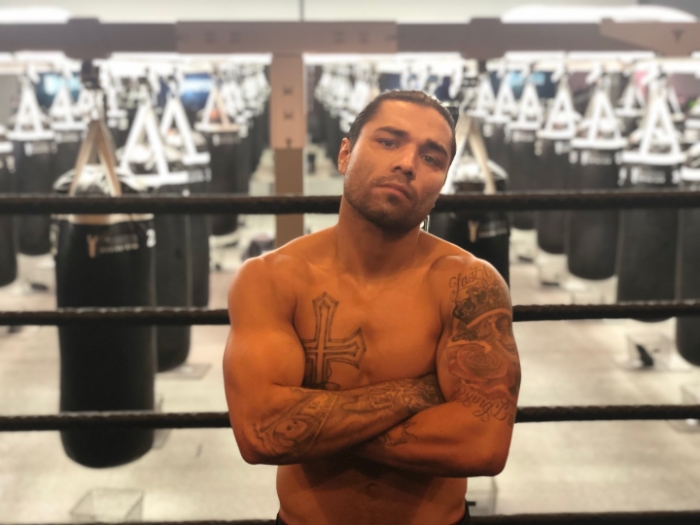 Pasillas enters a series of firsts heading into fight night, having never previously fought a scheduled 10-round bout or on TV. Additionally, it’s his first look at an opponent who also doesn’t know what it’s like to lose.

“There is no doubt fighting another undefeated fighter brings an extra push when training and preparing for this fight,” Pasillas (15-0, 8KOs) told BoxingScene.com. “At the same time, I have been treating each fight both mentally and physically like it’s my last. And you know what they say; you are only as good as your last fight.

“In addition, this will be my televised debut on PBC on FS1, so you better believe my hands will be flying.  For me this is the biggest fight of my career and I’m going to leave everything in the ring.  This is the turning point for both of us as the winner will move on to bigger opportunities.”

Pasillas hasn’t fought since a 1st round knockout on the club level last August in San Mateo, California. While the 28-year old boasts talent for days, the lacking ingredient has been ring experience. Pasillas fought just four total rounds in 2019 and has never been past six rounds in a given prizefight.

A five-fight knockout streak does accompany his trip to the ring on Wednesday, while Encarnacion has only been extended the distance twice in his career. On paper, it’s easy to suggest spontaneous combustion.

In Pasillas’ reality, the fight is more of a preview of what to expect moving forward.

“There is no pressure to get the knockout, but I know I must look impressive in this fight,” admits Pasillas. “I will do everything possible to get the stoppage, but I’m prepared to go the distance, but like I said I’m going for the kill. The statement I expect to make is to show the world that I am a complete fighter, from start to finish.

“Bringing pressure, throwing a lot of punches… I’ll be bringing the fire up until I finish him. We are in the business of entertaining the fans and my style of fighting is just that—entertaining. No one wants to see a boring fight. I’m all action when I step in the ring and I know the fans will appreciate my fighting style. This is my time and I’m going to seize the moment.”