According to Zeuge, they just have different views on the future.

Meanwhile, promoter Nisse Sauerland points out to both BILD and in a press release that there is a valid contract that runs through 2019 and that Zeuge is an important member of the team.

"We have invested a lot of money in him, made him world champ and look forward to many more great fights with him," says Nisse Sauerland in the press release.

Zeuge, 22-0-1, stopped Isaac Ekpo in March in what was a mandatory defence of the title. 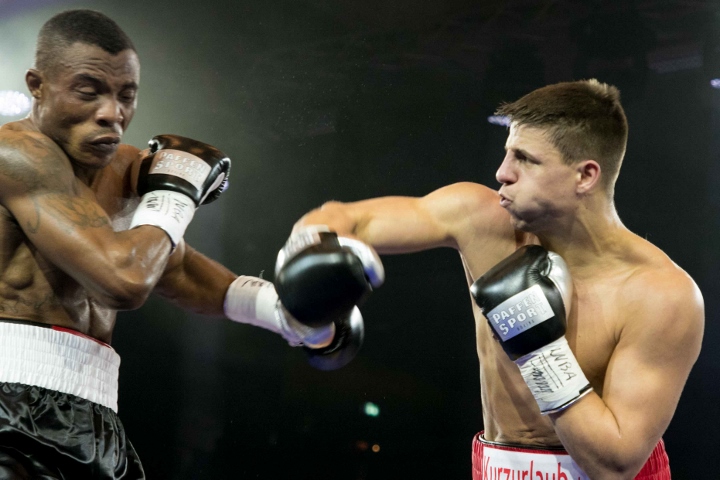 IN OTHER NEWS: Twenty-three members of the Class of 2018 were inducted into the New York Stare Boxing Hall of Fame (NYSBHOF), this past Sunday afternoon during the seventh annual NYSBHOF induction dinner, at Russo's On The Bay in Howard Beach, New York.

"Those being honored tonight are humble, honorable people," NYSBHOF president Bob Duffy said. "We do this as an act of love. Many of the inductees are here today and those no longer with us are represented by family members. This is our way of saying thank you to all the inductees for what they have done for boxing in New York."

Wauw. What a fall from grace. Sauerlands only German "world champion" wants to leave. What is going on over there.