Tomoki Kameda Promises To Get His Revenge on Rey Vargas

Former world champion Tomoki Kameda explains that he's been waiting for a very long time to get revenge on Rey Vargas, who currently holds the WBC super bantamweight world title.

On July 13th, Kameda will get his shot at revenge when he challenges Vargas for the title in the main event of a DAZN streamed card from Carson, California.

The event will be presented by Golden Boy Promotions in partnership with Promociones del Pueblo, and will also be broadcast throughout Mexico through the traditional Televisa Deportes live broadcast, from the Dignity Health Sports Center. 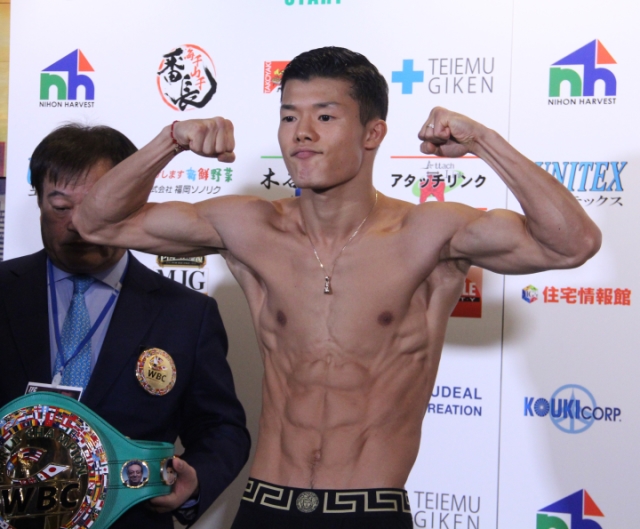 Kameda, who was world champion at bantamweight and super bantamweight, has had a long career in the Mexican market, where he arrived 11 years ago, looking to learn the secrets of Aztec boxing, which he has been passionate about since childhood.

And during his amateur run, he lost a hotly contested bout with Vargas.

"With just nine fights I reached the final of the Golden Gloves Tournament, and in front I had a very experienced opponent, Rey Vargas, it was a very tough fight but in which the difference between us was not noticed. Now I have a great journey as champion and I'm ready for that fight, it's a night that I've waited for, for a long time," Kameda said.

"I know I'm going to win, I'm ready to be the absolute world champion, Mexico is a land I respect and I love a lot and where I've learned almost everything I know about boxing, I do not like to talk about my opponents. The only thing I can say about myself is that July 13 will be my night," he concluded.

I thought Vargas was mooted to fight Roman!