Teixeira Would Love To Retire Spike O'Sullivan For His Trash Talk

Both boxers are promoted by Golden Boy Promotions.

O'Sullivan is well known for using his trash talk antics to secure higher profile fights. Some of his verbal antics allowed him to secure bouts with David Lemieux and Chris Eubank Jr.

“He did interviews and published things challenging me, saying things you shouldn’t. I’m very shy, I don’t like controversy, but in that case I couldn’t keep silent. I’ll show him in the ring. he talks a lot of nonsense and I will make him swallow that mustache," Teixeira told irish-boxing.com.

“I am a very humble person and he has been disrespecting me for several days. so I want to beat him up and get him out of the boxing. In fact he deserves a beating.” 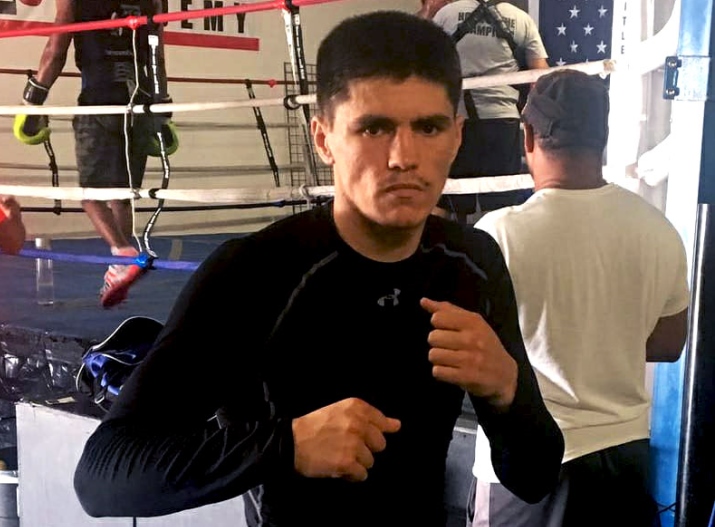 Due to the coronavirus pandemic, there is no telling when or where Teixeira will return and who his opponent will be.

Before the pandemic erupted, Teixeira was scheduled to face mandatory challenger Brian Castano in April. The entire event was called off and eventually that bout will be rescheduled.

“I don’t know [if O’Sullivan will be my next opponent]. I waiting for my promoters and manager to confirm, but if O’Sullivan is a rival to me I would love to hit him. I’m waiting for golden boy to give me a fight date. It doesn’t matter who the opponent is. I will be ready,” Teixeira said.

“He had good fights and he fought many top level athletes. Now he only needs someone to retire him from boxing – and as he talks so much nonsense about me, it would be a pleasure to do him this favor."

[QUOTE=Boxing_kos;20643362]No not interested, give us the castano fight[/QUOTE]My thoughts exactly!

Spike was never world class to begin with.

This would be a tough night for spike, I don't like his chances here at all

Would be a nice first title defense for the kid Tex