Former amateur star Mikhail Aloyan is on track to a world title fight, despite being rarely seen in the ring for a year and a half. Team Aloyan announced a two-fight strategic plan, which – if successful – enables a two-time Olympic medalist for Russia to become the WBA 'regular' titleholder in the super flyweight division by the end of this year.

The first step for the WBA Gold champion is October 15 showdown versus Columbia’s Pablo Carillo (25-7-1, 16 KOs), which is set to take place in Kemerovo.  The WBA interim-title at 115-pounds is said to be at stake. The fight was first scheduled for April 30th but was later cancelled due to the active stage of the COVID-19 pandemics, which still troubles Russia albeit with reduced force. 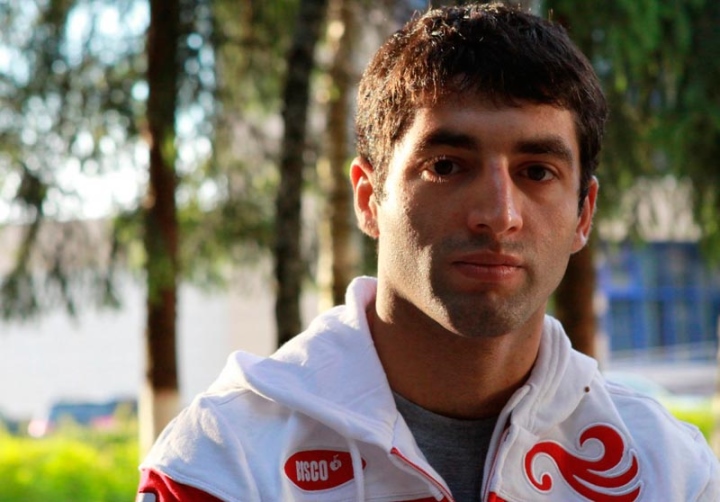 WBA #10 Carillo, 31, is known for being very durable, having lost just once inside the distance – against a renowned puncher in former WBO/IBF strawweight champion Francisco Rodriguez Jr. He also fought and lost on points to some other heavy hitters, including Luis “El Nica” Concepcion (twice via UD) and Japanese Kazuto Ioka (also via UD), a four-division world champion.

The second step is a proposed “full” or 'regular' WBA title fight on December 9 in Novosibirsk versus a yet-to-be-announced opponent. The fight was also preliminarily announced the last week. It will be in play only if Aloyan is successful on Oct. 15. WBA 'super' champion is a multi-time multi-divisional champion and former P4P #1 ranked Roman Gonzalez of Nicaragua.

Meanwhile, Aloyan scored the first four wins of his career against Gonzalez’s countrymen, which allowed him to enter World Boxing Super Series second season – thanks also to his past amateur credentials. Aloyan, fighting in Russia, put up a good show against established WBO bantamweight champion Zolani Tete but lost on points. He came back the last December with a convincing unanimous decision over Panamanian Ronal Batista.