Over the weekend at Korakuen Hall in Tokyo, card was staged under the promotion of World Sports Boxing Gym.

The fight was over in two rounds, with Inoue dropped Su in each round. 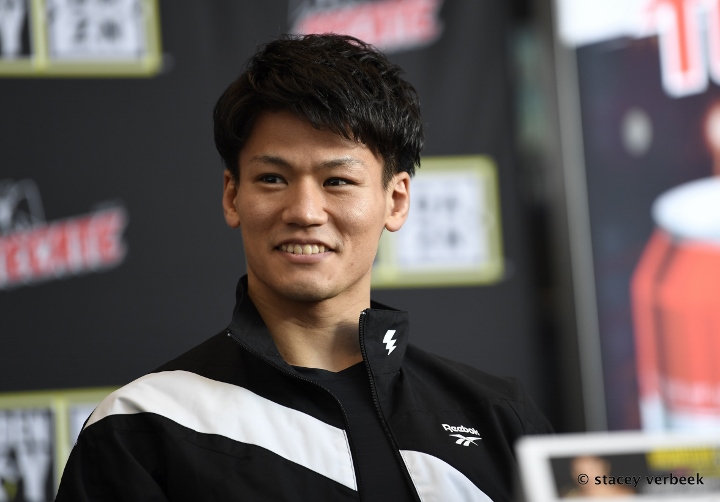 As a result, Inoue was successful in the first defense of his regional title, which he won in last August in Korakuen Hall in Tokyo with a knpckout in the second round over Thai Komsan Polsan.

Inoue is a former world title challenger who lost a twelve round unanimous decision over WBO junior middleweight champion Jaime Munguia, which took place in Houston, Texas in January 2019.

In that bout, Inoue was a brawler who launched into battle recklessly and blindly, without a game plan. Since that loss, Inoue won three bouts in a row - all by knockout.