Takahiro Ao added: “I am going to be 36 years old and I understand that now is the right time for me to leave boxing without any regrets. Thanks for the support of Teiken Boxing Gym in Tokyo, I was able to become world champion twice. I can be satisfied with my great achievement in professional boxing. I appreciate Teiken boxing gym.” 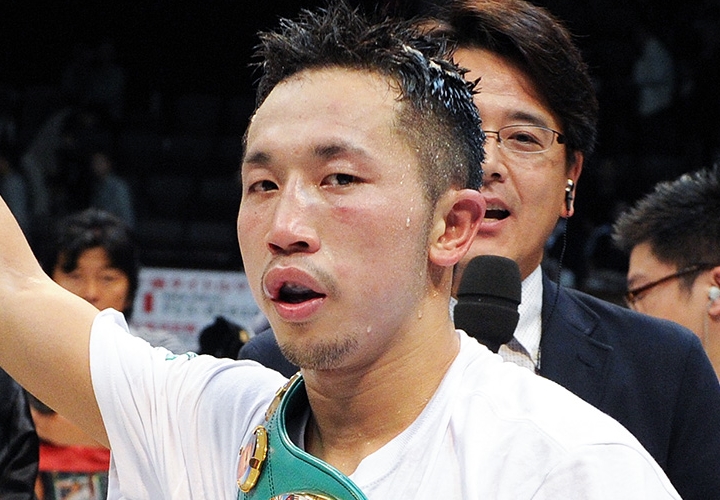 His last fight took place in March 2018 in Tokyo, where he defeated Mexican contender Gamaliel “Platano” Díaz by decision over eight rounds. The win provided Ao with a measure of revenge for the defeat suffered by way of decision in 2012 in Tokyo, when he was dethroned as champion of the WBC.

The World Boxing Council and its President  Mauricio Sulaimán were advised of the announcement and wished Takahiro great success in his future plans.

IN OTHER NEWS: Leonard ‘“Nipper” Read, who worked with the British Boxing Board of Control and the World Boxing Council, passed away. He also had a highly distinguished career in the Metropolitan Police, and brought down the Kray Twins. Read was 95-years-old.

He was the former chairman of British Boxing Board of Control and earned his nickname "Nipper" while training at the Grundy Boxing Club.

The BBBofC called him a "wonderful servant" to the sport.

"It is with great sadness that the British Boxing Board of Control has learnt of the passing of [our] former chairman," general secretary Robert Smith said.

"Our condolences to Nipper's family at this time."

How will boxing recover?

My condolences, respect and goodness to the "Nipper" family. Rest In Peace Leonard ‘“Nipper”, you are in a better place now and you earned it with all your work to the boxing community. Your knowledge is going to live on.…