Steven Nelson: By This Time Next Year - I Want World Title Shot!

Atlantic City - Steven "So Cold" Nelson made the most of his ESPN-televised debut, grinding down and then stopping Cem Kilic in the eighth round to win the NABO super middleweight title.

Nelson (16-0, 13 KOs), a stablemate of pound-for-pound great Terence "Bud" Crawford, spent the first 14 bouts of his career as a light heavyweight. He moved down to the super middleweight ranks at the end of 2019, and after only two fights in the division, he has added his name to the list of contenders. 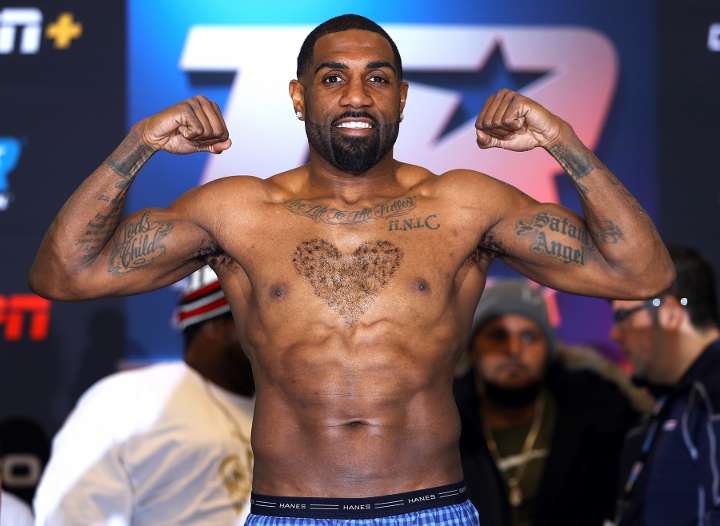 “I’m just happy that there was no harm done to me and no major harm done to him. He’s a great opponent," Nelson said. “By this time next year, I want to fight for a world title. I leave that in the hands of my management and Top Rank."

“It was a good experience for me to get those four rounds in," Zayas said. "I wasn’t disappointed, but I was trying to get the KO. It didn’t come. I wasn’t worried. We did our job and we move forward.”