Brandon Daord looks to be back in the sport of boxing after a lengthy hiatus.

The eight-time national amateur champion, from Liverpool, was last in the ring back in November 2017.

Daord, who turned professional under the tutelage of Paul Stevenson at the Everton Red Triangle gym in his home city, has recently become a managerial free agent and inked a deal with Steve Wood, who is the head honcho of VIP Boxing Promotions. 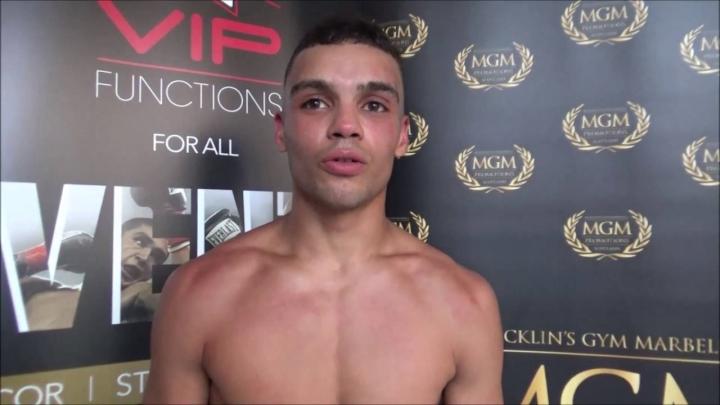 “It came out of the blue, that signing,” Wood told VIP Boxing TV, “because I didn’t know that he was out of contract, but he’s had two years out of the ring and although that’s disappointing for him, it’s two years where he can develop his man strength, mature and it may not have done him any harm.

“He’s certainly someone that I’m very excited to work with and I think the world is his oyster.”

Daord is a southpaw and can do either flyweight or super-flyweight. He has a ring record of 4-0 with one quick finish.

“When Brandon was mentioned, I was really keen,” Wood added, “but I’m not really going to be signing anyone unless they’re special talents or they’re working with people that I’m already working with and will continue to work with going forward.”

What's the story behind the "2 years out of the ring"? Prison?