Forbes weighed 159.25 pounds for Saturday’s seven-round bout, 30 pounds more and about 18 years removed from when he won the IBF junior lightweight title in December of 2000. 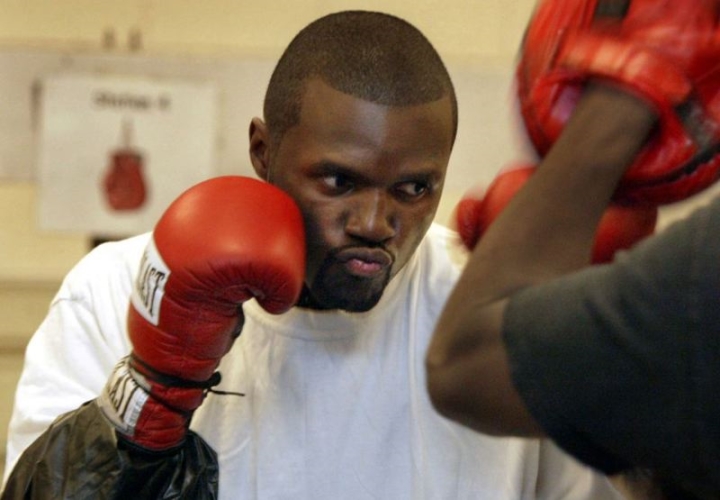 Forbes is also known for his participation in the first season of The Contender in 2006, where he lost to Grady Brewer in the final of the reality series.

Teague, who resides in the Los Angeles suburb of Paramount, drops to 6-26-4, 3 KOs. The 31-year-old Teague has lost six of his last seven bouts.

The 21-year-old Morales dominated the action from the opening bell, raining down several combinations to the shorter Gallardo (7-5-2, 3 KOs), who attempted to trade in the pocket, but was overwhelmed by the aggressive Morales. The end came at 2:40 of round seven as referee Joel Scobie stepped in and stopped the bout, saving Gallardo from receiving further punishment.

Morales, who resides in Vancouver, Washington, improves to 11-0, 7 KOs and has now stopped his last five opponents.

It's nice to see another pro card in the Pacific Northwest. We don't get too many boxing cards up here!

sad that these boxers have to keep coming back

People can argue he beat oscar...anyway... seems this generation in boxing has completely declined.... that old veterans see opportunities for a comeback... crazy..

A scheduled 7 rounder... Don’t see that too often