Haertel is obviously not a puncher but is a very skillful boxer and on this occasion he put it all together to beat the champion. Haertel inherits ex champ Juergen Braehmer as mandatory challenger in what shapes up as another exciting domestic showdown. 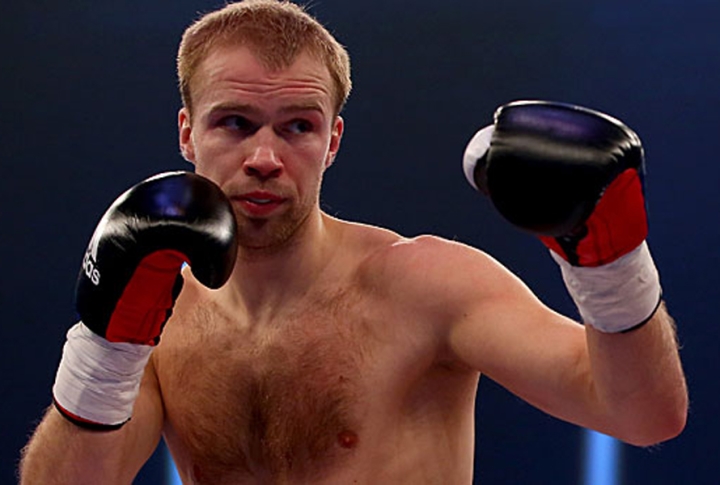 Unbeaten cruiser Jurgen Uldedaj (11-0) won over Pole Krzysztof Twardowski (5-2) but broke his hand along the way. At the end it was scored  97-93 on all cards.

IN OTHER RESULTS: Derrick Osaze was crowned winner of Ultimate Boxxer III: The Middleweights in a thrilling night of action at The Indigo at The O2 in London last night, exclusively live on BT Sport.

In the Final, the Punching Preacher, who was MansionBet 10/1, defeated the resilient Grant Dennis to win the Gold Robe and a large share of the £50,000 prize money.

The 25-year-old from Peckham, now based in Nottingham, who is a Minister at his local church, said before the tournament that he had the most powerful support from God to take him to victory and he proved it by defeating his UB III rivals.

In the Quarter Final, Osaze was drawn against Grays’ Tey Lynn Jones and produced a dramatic knockdown in the second round before going on to win on points.

He then caused the biggest shock of the tournament in the Semi-Final by defeating the MansionBet favourite Northampton’s Kieron Conway in a very close fight by split decision.