A Nielsen Media Research report released Tuesday revealed that a peak audience of 434,000 tuned in to watch Charlo beat Brandon Adams in the main event of a “Showtime Championship Boxing” tripleheader from NRG Arena in Houston, Charlo’s hometown. Their 12-round, 160-pound championship match was watched by an average audience of 379,000.

The last time Charlo boxed on Showtime, his brief bout with Hugo Centeno Jr. drew an average audience of 545,000. Charlo knocked out Centeno in the second round of that scheduled 12-rounder in April 2018 at Barclays Center in Brooklyn to win the WBC’s interim middleweight title. 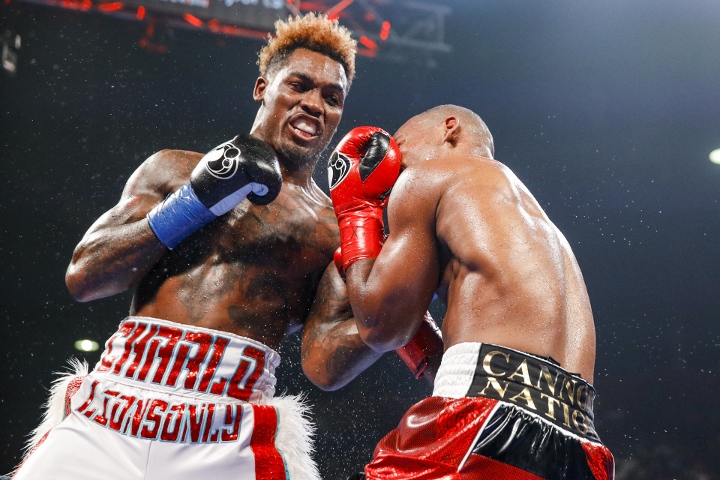 The Charlo-Centeno contest was the second fight of a three-bout broadcast, though. The main event that night – a 12-round majority draw between welterweights Adrien Broner and Jessie Vargas – drew a peak audience of 891,000 and an average audience of 782,000.

The show headlined by Charlo and Adams also went head-to-head with DAZN’s stream of a card that featured WBO middleweight champion Demetrius Andrade’s 12-round points defeat of Maciej Sulecki in the main event from Dunkin Donuts Center in Providence, Rhode Island.

Charlo, who headlined a show in his hometown for the first time, didn’t score a knockout, yet defeated Adams soundly.

This means Charlo's value is around 1-2 million. Therefore when/if Canelo offers him that he isn't low balling. He is paying what he is worth.

[QUOTE=Fire4231;19880768]That’s the problem bro ESPN never posts peak numbers. When has that been an issue before? If they were successes we would be hearing more. It would be a marketing failure if they had great numbers that were competing well.[/QUOTE]…

incredible numbers, lions only taking over, if canelo got the balls to fight him on regular sho the ratings will be even higher