SHOWTIME BOXING CLASSICS airs every Friday at 10 p.m. ET/PT on SHOWTIME and is also available via the SHOWTIME streaming service and SHOWTIME ANYTIME®. 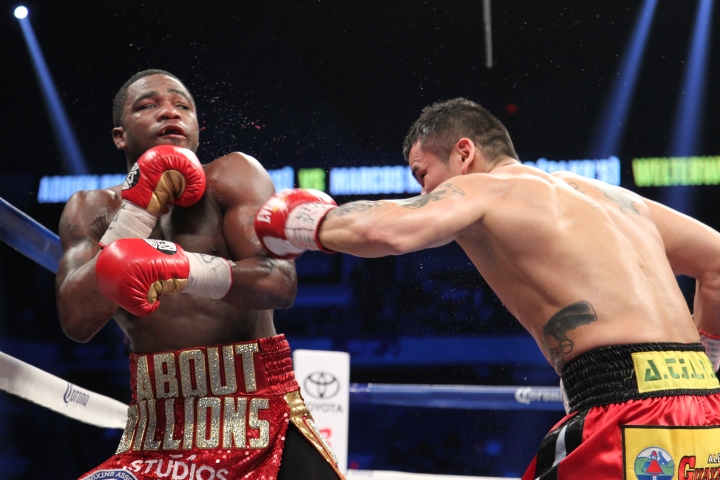 In June, the weekly series includes four nights of edge-of-your-seat boxing action featuring some of the most unforgettable bouts in recent years, including 2017’s unanimous Fight of the Year – Joshua vs. Klitschko – and a dramatic matchup between Adrien Broner and Marcos Maidana. In addition, Mike Tyson’s legendary knockout power will be on display with five fights in one night on June 12, and the semifinals and final of the Super Six World Boxing Classic will air on June 19 and June 26.

The full schedule is as follows:

[QUOTE=KTFOKING;20583544] Don't care for the Tyson fights but will watch the Ward fights again. [/QUOTE] I was thinking the same thing.....those aren't the Tyson fights I care to see. All the same, I will probably watch them anyway lol

Realized a few months ago that I no longer had Joshua/Klitschko on my DVR. Bummer, the ring walks and everything leading up to the fight and the fight itself were great. Maidana vs Broner was awesome as well. Froch vs…

So there'll be no live boxing for Showtime. I see. Looks like PBC fighters would have very looong layoffs. I don't see things going back to normal anytime soon. If that's what they're waiting on.

Glad I have Showtime instead of Deadzone! I'll definitely watch a few. Playstation & ST need to work on getting their app on that console so I can watch their product on my tv. I'm tired of viewing events on…

When you look at Tyson's opponents they are no worse than the heavweights today excluding Fury. In fact they are the equivalent of the talent that faced Klitschko during his title reign. And the Tyson shell was just a plodding…