SHO's Espinoza: If Canelo Becomes Available, We'll Be Very Aggressive To Sign Him

In the lawsuit, Canelo is claiming breach of contract among other items.

At the moment, the lawsuit is stalled due to a technical error by Canelo's legal team. 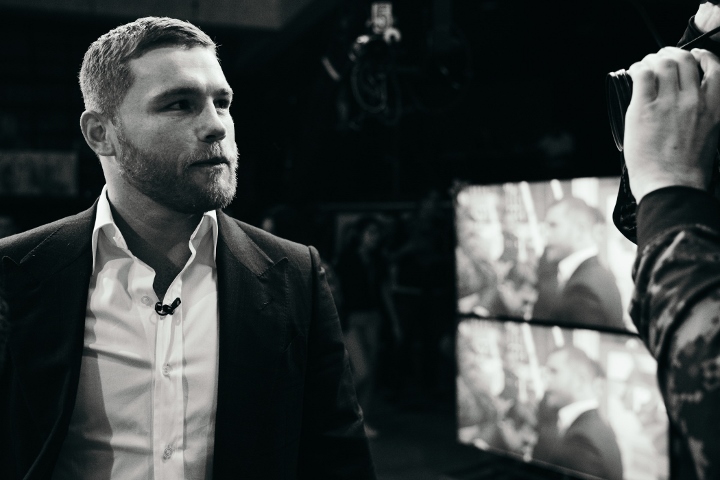 In the legal documents, Canelo made a request for the ability to negotiate his next ring appearance with other networks and promoters.

Canelo has been inactive since November of 2019, when he knocked out Sergey Kovalev to capture the WBO light heavyweight title.

The boxer's path to a pay-per-view attraction began on Showtime.

He headlined the biggest pay-per-view event of his career with the network, when he lost a twelve round decision to Floyd Mayweather Jr. in 2013.

Eventually Canelo was lured away to HBO in 2014. HBO left the boxing business only four years later.

Showtime Sports President, Stephen Espinoza, would embrace the possibility of a reunion with Canelo in the future.

“We’d love to. We’re proud of the time we spent with Canelo,” Espinoza said to Forbes. “We did some important fights in his career, and we helped launch him as a PPV attraction in the U.S. We’d love to be in business with him again. We’re obviously going to respect his existing contracts. We’re not going to run afoul of that. If there’s a time when he’s available, we’ll be very aggressive. We have a lot of offer. But the time to pursue that is only after it’s clear he’s contractually able to do so.

“There haven’t been any conversations. As soon as there’s some clarity, we’d love to have the discussion.”

[QUOTE=Tankdestroyer;20766501]na, I just see what you doing a mile away. You been ranting 5 pages already about "bruvas"... I'm the racist tho[/QUOTE]I'm sorry about that mate. I had no intentions to harm by calling you a racist and for that…

[QUOTE=champion4ever;20764917]I know because you are a bigot and a racist.[/QUOTE]na, I just see what you doing a mile away. You been ranting 5 pages already about "bruvas"... I'm the racist tho

[QUOTE=Tankdestroyer;20764756]You're trying to hard here. As a non-bruva, I prefer Canelo stays with DAZN and away from your so called Brutha/Bruva loving PBC!!![/QUOTE]I know because you are a bigot and a racist.

[QUOTE=champion4ever;20764571]Canelo only demanded a 30 percent pay cut from DAZN. With the PBC he could make more than half of that amount with Al Haymon; Who always takes care of his fighters. This is why they remain so loyal and…