Sergio Martinez vs. Jose Manuel Fandino in Play For August 22

It's not confirmed but Espabox writes that the opponent for 45-year old Sergio "Maravilla" Martinez could be Jose Manuel Fandino (15-6) on August 22 in Torrelavega.

Martinez (51-3-2) has been out of the ring for six years, since suffering a knockout loss at the hands of Miguel Cotto in 2014.

Fandino is a decent fighter but the type of opponent "Maravilla" would have handled easily when he was at the peak of his career but now, who knows? 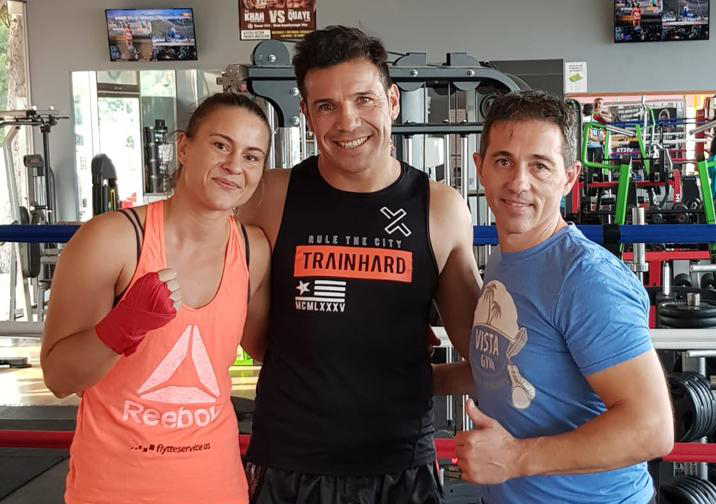 The "new" Universum Box Promotion join forces with a local partner returns after the corona-related break with a show at a drive-in cinema in Duesseldorf on July 11.

In October Universum will stage a show topped by an IBO eliminator between super lightweights Artem Harutyunyan (9-0) and Timo Schwarzkopf (20-4) in an all German matchup. The winner will get  a shot at Argentinean Jeremias Nicolas Ponce (25-0), who holds the IBO title.
....

Next for former IBF super middleweight title challenger Vincent Feigenbutz (31-3) could be a fight at middleweight against Jama Saidi (17-1) in Berlin on August 26.

As previously reported this show could be headlined by Jack Culcay vs Abass Baraou. Both matchups are very good and they all-German, and are both clashes between AGON Sports and Team Sauerland.

I'm a big fan of Sergio but believe his knees are too gone. Im thinking of betting some money for Fandino depending on the odds. Gotta watch some film of him. If he has any sort of power and decent…

Lord save GGG if they fight and Maravilla wins......

Sergio Martinez vs Jose Manuel Fandino is a good fight and at the same time to gain some money, but still preoccupied about the knees of Maravilla. Some of these fight in Germany are good match ups, sweet! :boxing: