Sergey Kovalev vs. Anthony Yarde is Ordered By WBO

The sanctioning body advised the parties that they have thirty (30) days to negotiate and reach an agreement. If an agreement is not reached within the time frame set, a purse bid will be ordered pursuant with the WBO Regulations of World Championship Contests.

The minimum acceptable bid for the WBO light heavyweight title fight is $300,000.00. Any of the parties involved may request a purse bid procedure at any time during the negotiation process. 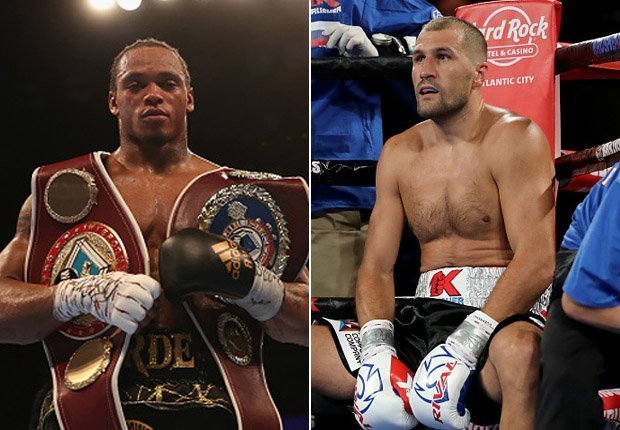 Kovalev, a three time light heavyweight champion, regained the WBO strap last month after dominating Eleider Alvarez over twelve rounds for a unanimous decision. The contest was a rematch of their 2018 encounter, which saw Kovalev suffered a shocking knockout in the seventh round.

Yarde (18-0, 17 KOs) has been demolishing the competition, but he's yet to face a boxer on the level of Kovalev.

He's been able to stop every single opponent since his second pro fight in 2015. A contest with Kovalev would answer a lot of questions about Yarde, because the young talent has never fought beyond the seventh round, and there has been speculation on whether or not he is capable of fighting a tough pace in a twelve round bout.

The fight should be easy to make, as Yarde's promoter Frank Warren has a very close working relationship with Bob Arum of Top Rank, who has several options on Kovalev. Warren and Arum co-promote heavyweight contender Tyson Fury.

This is a big step. Kova might have seen better days but he still will have enough to get the W here

How good is Yardes chin?

[QUOTE=MDPopescu;19581613]... not only that: he never fought anyone of notice... he was never scheduled for a twelve rounder and never stayed more than five rounds in the ring...[/QUOTE] and this new Kovalev under Buddy McGirt can drag Yarde out into…