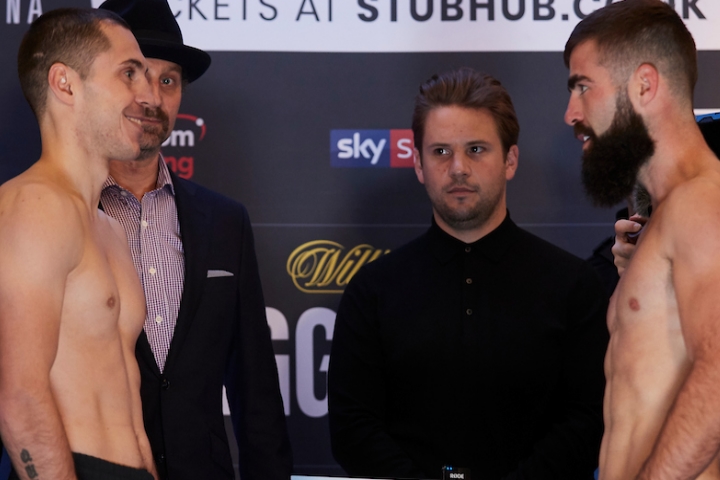 King Kong’ (17-1-1, 3 KOs) is on the hunt for a second shot at world honours after he returned to action with a win over Eleazer Valenzuela in Mexico following his spirited World Title challenge in Philadelphia in March against IBF Super-Featherweight king Tevin Farmer.

Shocked by this. Quigg looks awful