Scott Quigg is back working with Joe Gallagher after the pair split three years ago.

The former WBA 'regular' super-bantamweight champion left the Manchester man in February 2017 and elected to head Stateside to team up with Freddie Roach in Los Angeles.

Quigg had three wins under Roach but was beaten by former WBO featherweight champion Oscar Valdez after coming in overweight for their 2018 clash. 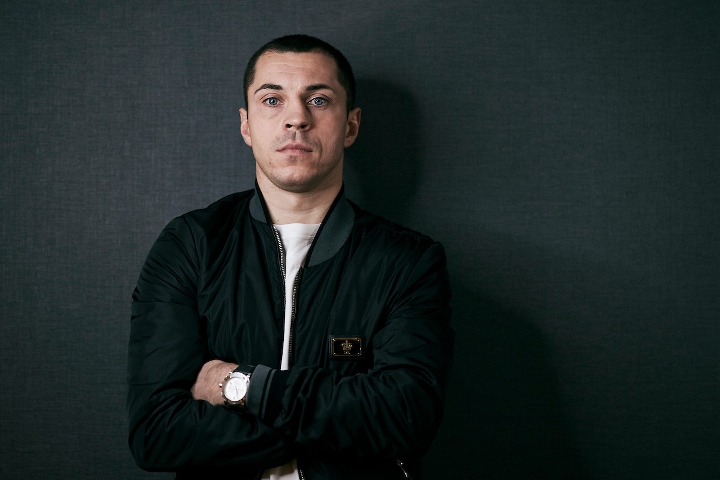 However, the Bury man will be back with Gallagher in Bolton, at the Gloves Community Centre, ahead of his return later in a couple of months’ time.

The 31-year-old is set for a headline berth at Manchester Arena on March 7, exclusively live on Sky Sports and DAZN, when he meets former IBF world title challenger Jono Carroll.

"It's great to be back in Manchester," said Quigg. "I've been out of the ring for a very long time and it’s been frustrating.

"I'm back with Joe and I can't wait to get in the ring again.”

Quigg’s last appearance in the ring came over a year ago, in October 2018, when he stopped Mario Briones at the TD Garden in Boston, Massachusetts.

"I've still got it,” added Quigg, who had been set to face Carroll at the Diriyah Arena in Diriyah, Saudi Arabia, last December before being forced to pull out with an arm injury. “I'm out to prove all the doubters wrong who have questioned me because I've been out so long.”