Scott Fitzgerald Hopes To Fight Again Before Year is Over

Fitzgerald, who has been out since his win over Anthony Fowler back in March, got the better of the Bermondsey man, as part of the undercard to Robbie Davies Jr.’s official WBA world super-lightweight title eliminator showdown against Lewis Ritson. 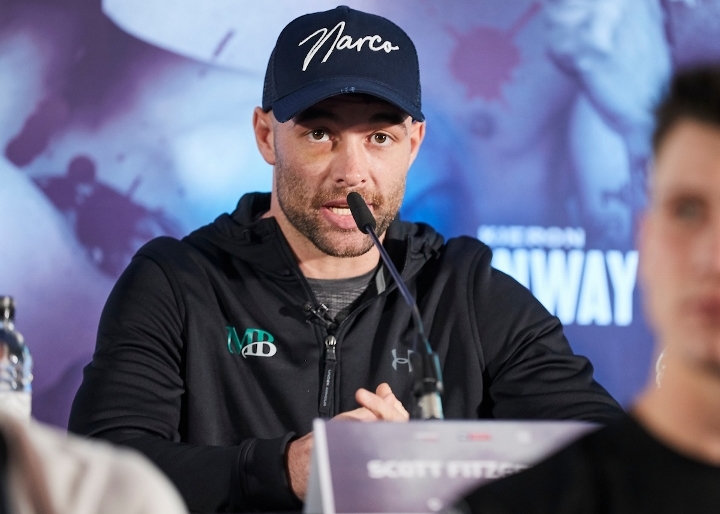 Fitzgerald said afterwards that he was far from happy with the performance, as Cheeseman was controlling the pace of the outing throughout, before a strong final third of the contest from the challenger.

"I definitely won the last three or four rounds,” he said. “I just felt I couldn't step through the gears and had to drag it out.

Fitzgerald had been set to face Brian Rose back in July in Manchester before suffering an injury and having to pull out.

But the fight is one that he wants to be made again after what is arguably the biggest achievement of the Commonwealth Games gold medallist’s career as a professional.

"I'd like to get out again before the end of the year. This is a dream come true.”

His promoter Eddie Hearn was talking up the rematch between him and the aforementioned Fowler and went on to say that ‘Fitzy’, who has the nickname ‘Mad Man’, “has a massive future”.