In a fight filled with action, there was a clash of heads in the second round that opened up cuts on both boxers, but it was Juarez who took more of the damage.

Due to that cut on Juarez, the contest was called off in the tenth round and went directly to the scorecards. Two of the judges had Iwasa on top, with scores of 98-92 and 97-93. The third it even, with a 95-95 draw. 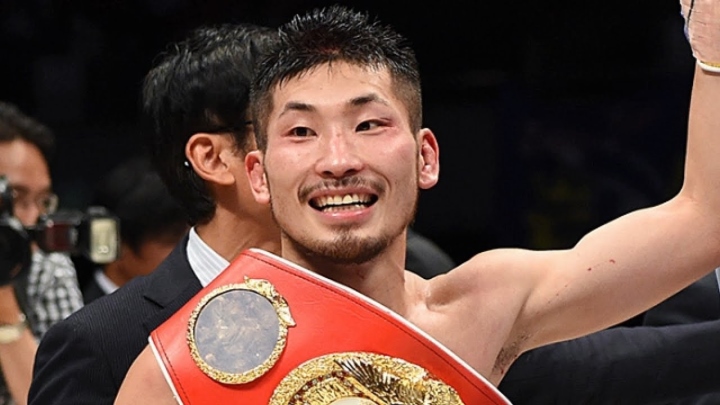 The contest was part of the non-televised portion to the Fox tripleheader, which featured Leo Santa Cruz vs. Rafael Rivera in the main event.

The loss snapped a three fight win streak for Juarez.

Iwasa, who lost his title to TJ Doheny last August - now gets a chance for revenge.

But he'll have to wait, as Doheny is heading in the direction of a unification with WBA world champion Danny Roman.

[QUOTE=layton;19518742]wasn't televised, only footage of the fight is a camcorder video on facebook[/QUOTE] Have you got a link?

[QUOTE=The Smash;19518712]Is there anyway to watch this?[/QUOTE] wasn't televised, only footage of the fight is a camcorder video on facebook

Is there anyway to watch this?