Undefeated Ryan Garcia (21-0, 18 KOs) has claimed the interim-WBC lightweight title after knocking out 2012 Olympic gold medal winner Luke Campbell in the seventh round at the American Airlines Arena in Dallas, Texas.

Returning to the ring for the first time since being beaten by Vasiliy Lomachenko almost 18 months ago, the Briton was knocked out by a hook to the liver from Garcia in the seventh round.

The 22-year-old Garcia, who amassed an amateur record of 215-15 before turning to the paid ranks and is followed by 7.8 million people on Instagram, had to get off the floor to secure the victory after Campbell knocked him down in the second round with a left hook.

Garcia recovered, regained control of the fight and closed the show in the seventh round to notch his biggest career victory to date. 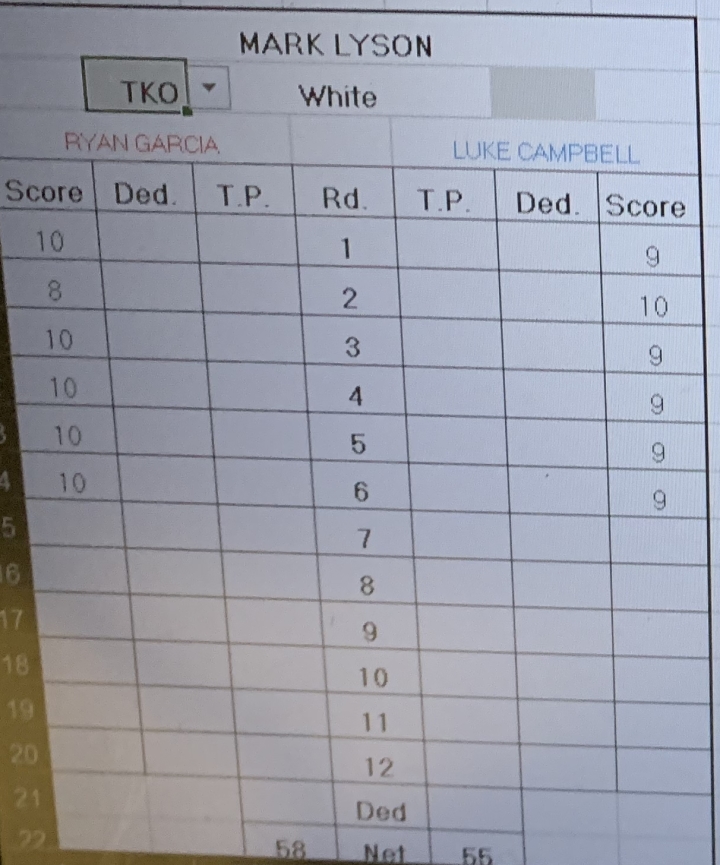 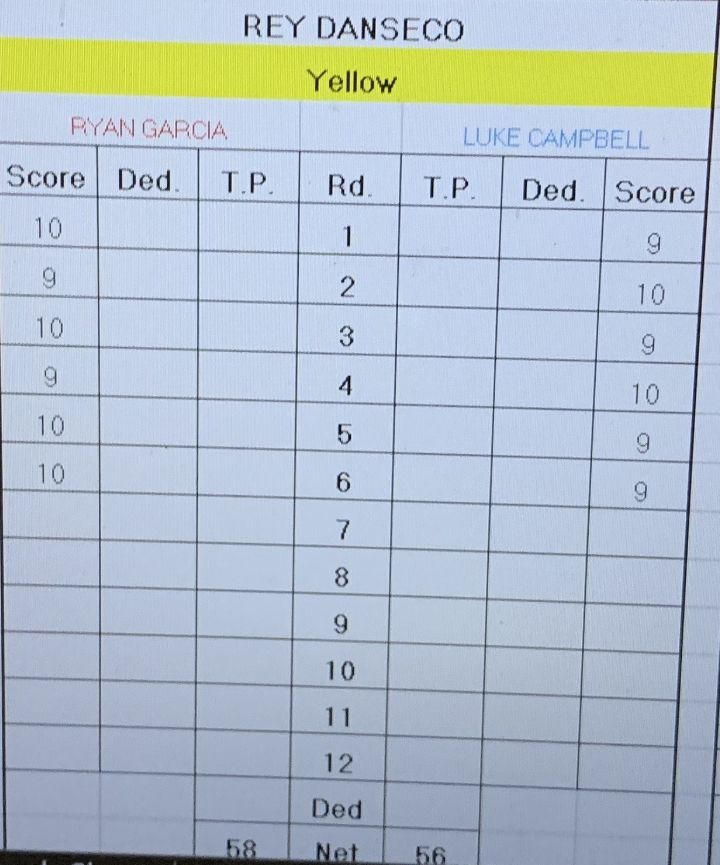