Russia - Ruslan Fayfer got a solid rebound from his loss to Andrew Tabiti in the quarterfinal of the WBSS' second season a year ago by becoming the official challenger to IBF cruiserweight  champion Yunier Dorticos.

To do so Fayfer (25-1, 16 KOs), 28, was forced to overcome the tough resistance and solid punching power of higher-rated countryman Yuri Kashinskiy over twelve rounds.

Fighting in Maykop in front of his local supporters, IBF #5, WBC #8 and WBO #12 Fayfer was a slight favorite over WBA/IBF #3, WBO #4 and WBC #6 and previously undefeated Kashinskiy. However, he worked mostly defensively which was a right choice against powerful but relatively slow opponent. 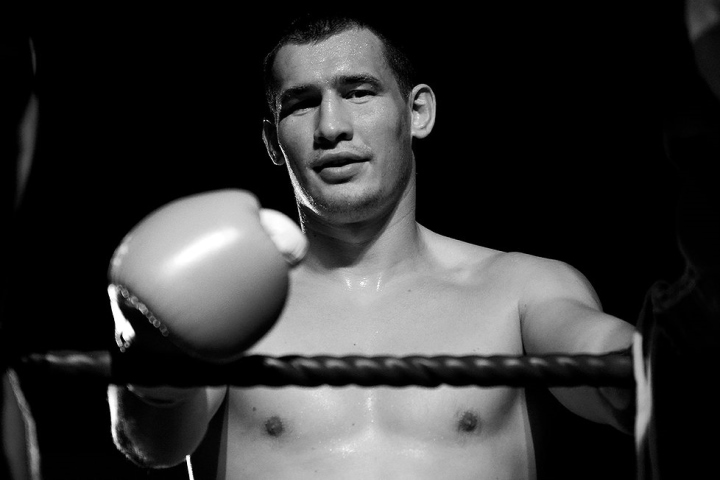 The fight was fought in spurts and moments. Ducking low Fayfer was visibly a smaller target for the 33 year-old. Kashinskiy did some damage occasionally but Fayfer took his punches well. Ruslan was himself flashy but also scored at times.

Two other aspects decided it for Fayfer in the otherwise even fight. Firstly, a severe cut over his right eye, suffered by Kashinskiy in the mid rounds. And also two points, deducted from him by referee Yuri Koptsev - for holding in the third, and in the eleventh - for a low blow.

Vlasov was in full control in every round but Martey, who was fighting for the first time outside of his native land, showed remarkable durability, despite taking a knee in the second. He was never in danger of losing via a kayo but offered next-to-no problems for the Russian. Final scores were identical: 100-90 - for WBO #5, IBF #11 Vlasov.

Bivol vs Vlasov should happen