Matchroom return to Mexico on Friday October 23 at TV Azteca Studios in Mexico City with a World title triple-header led by champions Juan Francisco Estrada, Román ‘Chocolatito’ González and Julio Cesar Martinez, live on DAZN in the US and on TV Azteca in Mexico, on a huge fight night brought to you by Eddie Hearn’s Matchroom Boxing with Zanfer Promotions. (photos by Ed Mulholland) 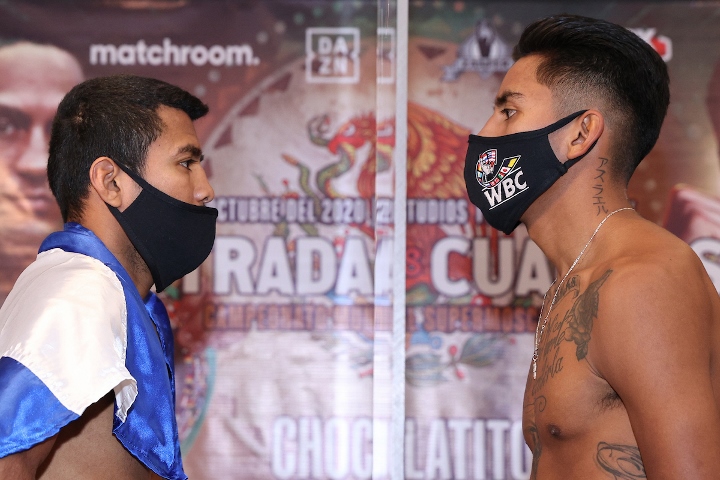