Roman “Chocolatito” Gonzalez’s pressure and volume prevented Israel Gonzalez from having any chance of pulling off an upset Friday night.

The four-division champion from Nicaragua aggressively out-worked his challenger and won a 12-round unanimous decision at TV Azteca Studios in Mexico City. The judges scored their 115-pound championship match for Roman Gonzalez by the wide distances of 118-110, 117-111 and 116-112.

Roman Gonzalez (50-2, 41 KOs) made the first defense of the WBA “super” 115-pound championship he won by stopping England’s Kal Yafai in the ninth round of his last fight, February 29 in Frisco, Texas. The 33-year-old Gonzalez has won four straight fights since Srisaket Sor Rungvisai knocked him out in the fourth round of their immediate rematch in September 2017 in Carson, California. 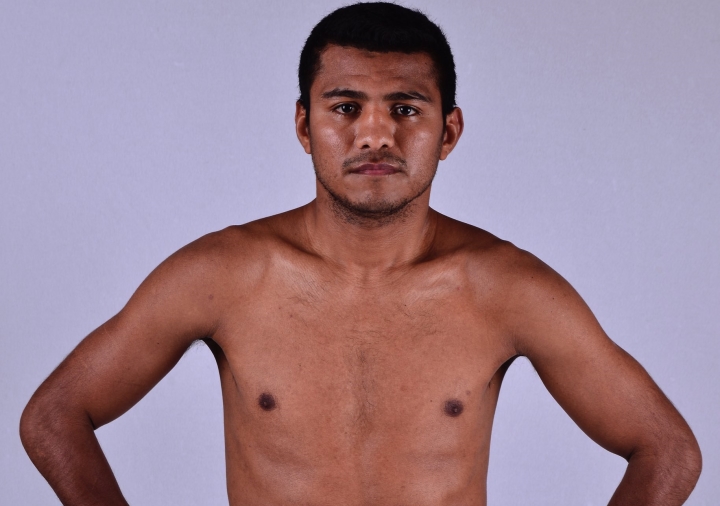 Estrada wants to avenge his 12-round, unanimous-decision defeat to Roman Gonzalez in their WBC 108-pound title fight nearly eight years ago in Los Angeles.

Roman Gonzalez looked Friday night as though the former pound-for-pound king is ready to test the improved Estrada if they fight again.

Israel Gonzalez went after the champion in the final round, but he couldn’t land the type of impactful punch he desperately needed to hurt Roman Gonzalez. The winner continued to out-land Israel Gonzalez and blocked a lot of his opponent’s punches.

Roman Gonzalez’s right hand landed and moved Israel Gonzalez into the ropes with about 45 seconds left in the 11th round.

Roman Gonzalez again applied pressure for most of the ninth round. Israel Gonzalez tried to fend him off, but his experienced opponent just kept coming forward.

Israel Gonzalez landed a straight right hand about 40 seconds into the eighth round, in which he was more active than in previous rounds.

Israel Gonzalez landed a right uppercut about 20 seconds into the sixth round. Roman Gonzalez seemingly built on his lead in that round with a high volume of punches.

Israel Gonzalez unleashed a flurry of punches just after the midway mark of the fifth round, but Roman Gonzalez slipped or blocked most of those shots.

Otherwise, Roman Gonzalez spent the fifth round pressuring his opponent and trying to land to his head and body. Israel Gonzalez also appeared to block many of Roman Gonzalez’s punches in that round.

A right hand by Roman Gonzalez nailed Israel Gonzalez on the side of his head with about 20 seconds to go in the second round.

He doesn't have the physical conditions anymore, he is above his weight, his punches aren't as strong. Israel Gonzales was able to connect him and he is light years behind Estrada. I don't think it evens deserves to be in…

[QUOTE=RGJTMMRDCMJRJSM;20835387]I see why Ancajas was avoided.[/QUOTE] yup , nobody is mentioning his name, MP needs to seriously do a better job with him to get in the mix , sean gibbons where u at

I see why Ancajas was avoided.

Gonzalez looked past it. Opponent wasn’t game neither, outside of a flurry here and there and some flexing post round. Hopefully he still beats Estrada’s ass.