Rolando Romero knew going into the night that he wasn’t going to be on the main portion of Saturday’s Premier Boxing Champions (PBC) on Fox telecast. He also knew that he would deliver a performance warranting consideration for placement on a future primetime card.

The unbeaten lightweight prospect delivered one of the most spectacular knockouts of 2019, putting Andres Figueroa down and out in the 4th round of their FS1-televised contest Saturday evening at Dignith Health Sports Park in Carson, Calif..

A left hook sent Colombia’s Figueroa straight to the canvas, with referee Rudy Barragan waving off the contest without issuing a count. 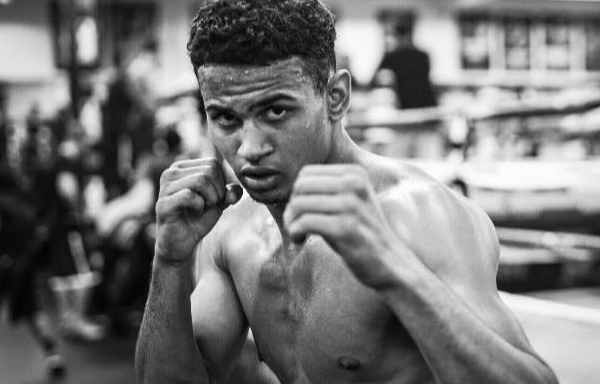 Romero (9-0, 8KOs) had only gone beyond round two of any given contest just twice in his young career. His past three contests have lasted a combined total of six minutes, although he was forced to work a little harder on Saturday.

It was never to the point of Figueroa (9-5) threatening to score an upset, but it at least provided the opportunity for Romero to get in some rounds.

Three of them were enough for the 23-year old to move in and close the show.

Romero landed a clean combination as Figueroa was struggling to keep pace. An effort to punch with his younger foe left Figueroa wide open for a clean left hook which put him down and out for the night.

The official time was 1:27 of round four. Figueroa remained on the canvas for several minutes, conscious but requiring assistance in leaving the ring.

Romero has now scored knockout wins in each of his last four starts. His name was once floated as bait for unbeaten prospect Ryan Garcia, but he has much bigger game in mind.