Hall of Famer Roberto Duran has been very impressed by Tyson Fury’s undefeated run in the heavyweight division. The former multi-division world champion heaped praise on the ‘Gypsy King.’

Back in February, Fury scored two knockdowns before stopping Wilder in the seventh round to capture the WBC heavyweight title at the MGM Grand in Las Vegas.

Duran, a former four division world champion, firmly believes Fury (30-0-1, 21KOs) is ‘the best heavyweight now’ following his win over Wilder in February and some his past performances, like the November 2015 shocker over Wladimir Klitschko in Germany. 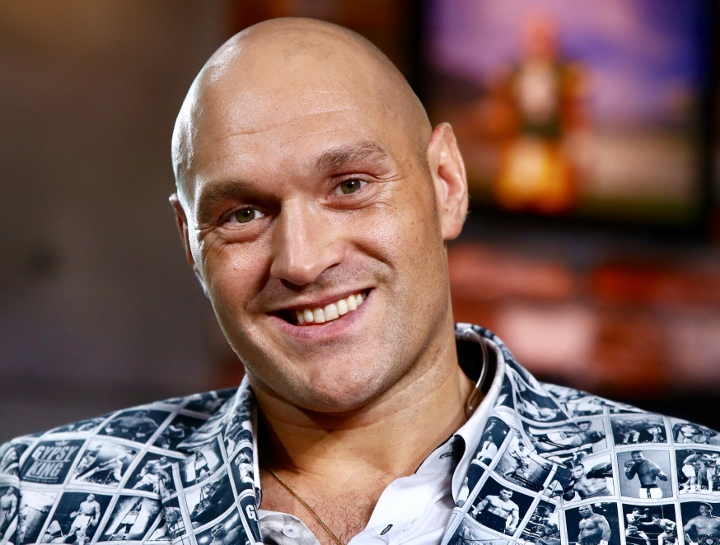 One of the most enduring and charismatic boxers who competed over a span of five decades, the 69-year-old Duran is known in boxing circles as the ‘Hands of Stone’ for his punching prowess, with many pundits considering him as the greatest lightweight of all time.

Duran told IFL TV: “Tyson Fury is crazy. Before the fight, Wilder was with his wife on a couch so Fury started laughing and joking with some other guy and kissing his hand.

“I think Fury got under Wilder’s skin because he was moving his head and bending. He couldn’t hit him. He’s really smart. I believe Tyson Fury is the best heavyweight now.

“He’s crazy and sometimes, he plays a fool, but he’s really, really smart. For that reason, he’s one of the best in boxing now.”

Fury is heading to a third fight with Wilder, which is targeted to take place by the end the year. If he wins, Fury hopes to finalize an agreement for a 2021 two-fight series with WBO, IBF, IBO, WBA heavyweight champion Anthony Joshua.

We no longer need to have fights. We can just go by what retired guys say :).

How could Duran be impressed by the garbage that reeks in Fury's resume. The dude has only two names in his resume

hah I always said Fury would beat Joshua and Wilder