SHOWTIME Sports has released the first installment of a new digital franchise, THE RISE, which profiles boxing’s champions and stars of tomorrow as they grind their way to the top. This debut offering features America’s youngest reigning world champion and a fighter on the cusp of superstardom, Gervonta Davis, in advance of his hometown title defense this Saturday, July 27, live on SHOWTIME.

THE RISE digital series is created specifically for Snapchat and Instagram TV platforms and designed to reach young audiences with short-form, deep-dive, authentic storytelling, THE RISE: GERVONTA DAVIS is a three-part series that will also be released on the SHOWTIME Sports YouTube channel and SHOWTIME Boxing Facebook page. 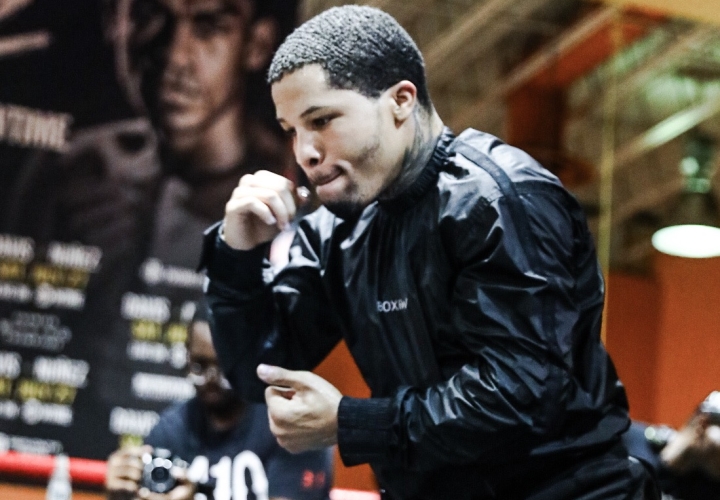 THE RISE is the latest in a collection of digital offerings from @ShowtimeBoxing that delivers an exclusive look at the personalities, training camps and fight nights of boxing’s biggest names and future stars. Other original, digital-exclusive franchises from SHOWTIME Sports include DAY IN CAMP, FIGHT NIGHT, THE APPROACH and RING RESUME, an all-encompassing lineup of content available on SHOWTIME Sports online platforms and tailored specifically for a digital audience.

In part one of THE RISE: GERVONTA DAVIS, viewers go back to where it all started for “Tank,” Upton Boxing Club in Baltimore. Davis speaks of unimaginable levels of violence and drugs on virtually every corner and shares how his love for boxing and his coaches and teammates kept him on the path to greatness.

[QUOTE=Oldskoolg;19925685]I don’t do social media, too old for all that but well done to showtime[/QUOTE] Uh, you don't use YouTube?

I don’t do social media, too old for all that but well done to showtime