Ricards Bolotniks has fired back at Hosea Burton ahead of their Golden Contract light heavyweight semi-final showdown – telling him to prepare for a ‘gladiatorial battle.’

Bolotniks (16-5-1, 7 KOs) welcomes Burton (25-1, 11 KOs) to Riga, Latvia for their fight on Saturday, live on IFL TV, with a place in the final of the Golden Contract light-heavyweight tournament at stake. 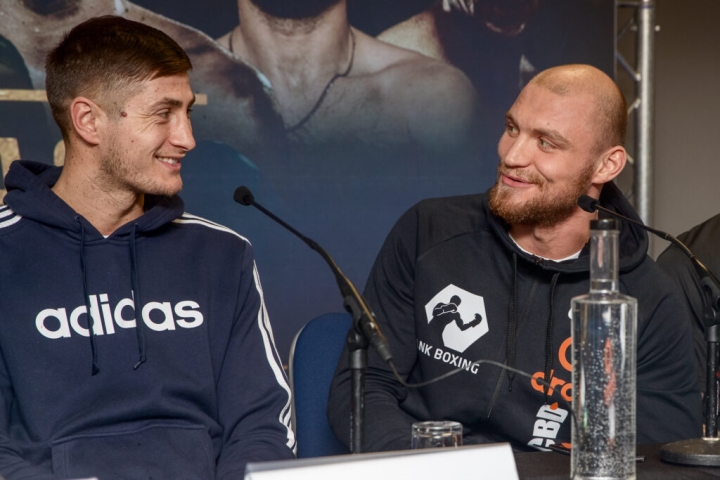 Burton made a bold prediction by suggesting he could stop Bolotniks in the first round, but Bolotniks has dismissed those claims and told his rival that he wants a full-blown war over the course of the fight.

Bolotniks said: “I do not agree with Burton saying it will be over in one round. I want a real fight, a real war, and I want a full gladiatorial battle.

“I want to feel it through my whole body, through my hands and through all of my bones during this entire fight. I will show everything that I am capable of. I treat each of my rivals with respect, and I will beat Burton with great respect.

“When the fight was cancelled in March it was a terrible feeling, but we are fighters and need to accept what life throws at us and go forward. I’ve trained hard and I’m ready for this fight.”

Burton vs. Bolotniks comes four days before the other semi-final, as Liam Conroy goes up against Serge Michel at Production Park Studios in Wakefield, England on September 30.