World Boxing Council super bantamweight champion, Rey Vargas, believes that there will be a world of difference when he faces Japan's Tomoki Kameda for a second time.

The two boxers will collide on July 13 in California.

However, Vargas warns that it will be the same end result of the past, because the victory and the title are coming back to Mexico. 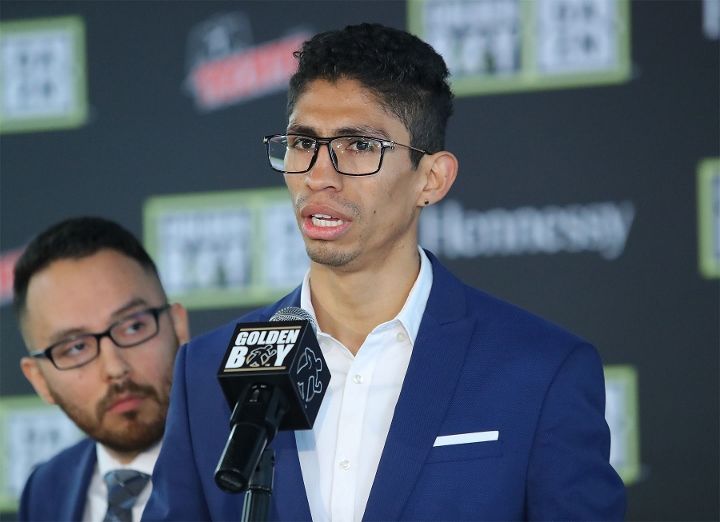 Vargas and Kameda collided in the ring back when they were young amateurs, and it was Vargas who came out on top.

"It's been many years, since that time we saw each other's faces for the first time. He changed a lot and so did I. At that time we both dreamed of being someone in life, and today we are, we dreamed of being world champions and we're achieved that today. But there are things that are not going to change, like the fact that we have prepared ourselves very strongly and we are going to win again. The only Mexican and the only champion is me," Vargas said.

"Today is very different, at that time we both wanted a trophy to get in first place. And today I am the one who risks everything, the undefeated record, the title of the world, so I will defend with everything I have, whatever and against whoever, and in this case it's Tomoki Kameda."

Vargas reiterates that he expects a tough but clean opponent in the ring.

"He is an opponent who I consider to be clean, but with that Japanese blood that never lets him give up. He will come forward time, and I hope he does, and that will allow me to show everything we have learned throughout our sports career. He is an opponent with which we will be able to show our full potential, I consider him a gentleman and I hope that he will be a gentleman in the ring.

They will collide at the Dignity Health Sports Park in the City of Carson, in California.

I love it! Cant wait!

Vargas should rematch Hovhannisyan, Vargas barely survived in the last rounds of that fight, Championship rounds