Tarantino is known for making films such as Reservoir Dogs, Pulp Fiction, Kill Bill,  Inglourious Basterds, Once Upon a Time in Hollywood, and many others.

Few sports have worked as well in cinema as boxing. Stories loaded with emotions, drama, longings, and belongings. Quentin Tarantino, selects and breaks down his top preferences: 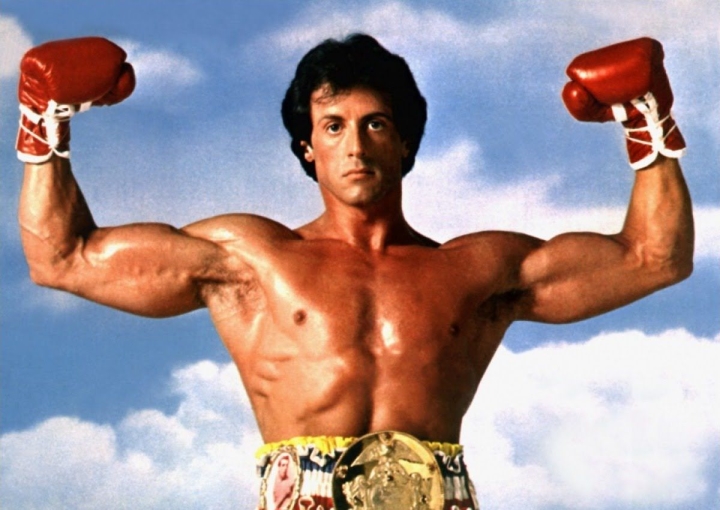 “If we talk about boxing and cinema, the first thing that comes to mind is Rocky. By far the most successful boxing film in history. The story of the Italian-American boxer Rocky Balboa was written by and starred Sylvester Stallone, in the role that catapulted him to stardom.

“The history of cinema mixes the necessary ingredients to be liked by most of the public. The humble man who attains fame by pure heart, a love story behind the rise of relevance in a super emotional finale. And some action in a fight worthy of the great boxing evenings in boxing history.

“The film won 3 Oscars and was a huge box office success, as well as being the kickoff for its sequels.”

“If we talk about blockbusters, we can not fail to mention Million Dollar Baby, the film directed and starring Clint Eastwood, where he is presented as the trainer of a female boxer whom we must take to the top.”

“The performances by Hilary Swank and Morgan Freeman are the perfect complements to this film that presents us with a story behind a very strong and somewhat controversial emotional charge.”

“The Fighter is one of the films of this genre that I liked the most. Christian Bale’s performance is almost perfect (he won the Oscar for best supporting actor for this role) and the film has, once again blended all the necessary spices to get you hooked during the 116 minutes the film lasts.

“The story is based on real events and tells about 2 low-level boxer brothers with very different personalities who face adversity to position the youngest of them (Micky Ward-Mark Wahlberg) to stardom.”

“Once again a story inspired by real life was captured in the cinema, this time by the director Ron Howard and with the leading role of Russell Crowe in the shoes and gloves of the boxer James J. Braddock.

“The movie is called Cinderella Man (a nickname Braddock earned during his golden age). Endowed with the tenacity that only a man can feel when seeing his family in the worst conditions, Braddock decides to use his life to get out of such a pressing situation facing the dreaded Max Baer.

“The film did not have the best critical reception and was challenged by champion Max Baer’s characterization, but it is still one of boxing’s most exciting stories on the big screen.”

“One of the best films of all time, with a perfect performance by Robert de Niro (Best Actor Oscar), the direction of Martin Scorsese and the critical history of Jake LaMotta. The movie is Raging Bull and it doesn’t have a single second of waste.

“Based on the former champion’s biographical book, LaMotta’s life is worthy of a movie of this caliber. His problems inside and outside the ring led him to be one of the most recognized personalities. Definitely the best sports movie ever made.”

[QUOTE=theface07;20486558]I agree about it being a very solid boxing film, certainly miles ahead of Bleed For This and Hands of Stone. I was really surprised. I don't know why it doesn't get more praise.[/QUOTE] I would love to see a…

Raging Bull, Rocky (I) and Cinderella Man are all great. Nobody mentioning Ali (with Will Smith) and The Hurricane (with Denzel), both fantastic movies.

Pulp Fiction was about a boxer, kind of.

[QUOTE=Blond Beast;20485954]a real boxing movie would be an eight hour series of negotiations and then the fight would fall through in the end.[/QUOTE] This is the boxing documentary we need right now. :) Someone call Frederick Wiseman.