Politician Gets Six Years in Prison in Connection To Bute Fight

It been reported that a Romanian court issued a ruling on Tuesday that sentenced one of the country’s most controversial politicians to six years in prison for bribery and official misconduct.

The High Court of Cassation and Justice court delivered its verdict for Elena Udrea, a former tourism minister, upholding an earlier sentence.

The ruling is final. Udrea fled to Costa Rica this year, pending her appeal and called for a retrial. 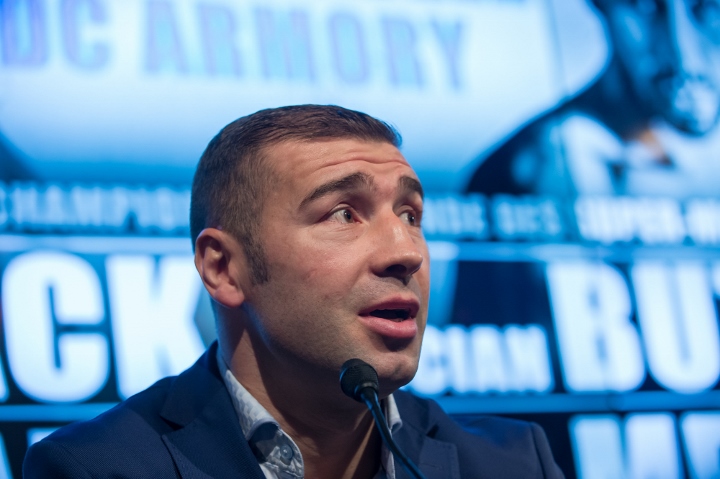 The court ordered her to pay the equivalent of some 3 million euros ($3.5 million) in damages.

For years, Udrea was one of Romania’s most powerful politicians, enjoying the protection of Traian Basescu, president from 2004 to 2014. Basescu spoke to her after the verdict and said he’d advised her to “defend herself.”

Separately Tuesday, President Klaus Iohannis said prosecutors should remain free of political pressure to do their jobs properly after the constitutional court ruled last week there was an institutional crisis between him and the justice minister. The court told Iohannis to fire chief anti-corruption prosecutor Laura Codruta Kovesi after the justice minister said she had failed to do her job properly.

IN OTHER NEWS: Mike Lee (20-0, 11 KOs), who takes on Jose Hernandez (19-3-1, 9 KOs) this Friday night for the WBO Junior World Light Heavyweight World Title at The Allstate Arena in Chicago, brings all the intangibles that one would want in a professional athlete.

"Training camp in Los Angeles has been great.  We had a good camp, I am 20-0 for a reason," said Lee. "I am not looking past Hernandez, but my dream is to win a a world championship one day.  June 8th is a step towards that.  I have everything in my body and mind towards that, and when I am determined, I am very difficult to beat."

When Lee talks about what motivated to speak to companies around the country, it was that illness that almost derailed his career that came to mind.

"My career was almost taken away with autoimmune disease, and I wanted to tell my story.  I have been lucky to speak to people and give techniques of visualization and mindset."

"I am excited to fight in my hometown with a great crowd.  I love fighting in a bigger venue which is a phenomenal arena.  I have waited for this moment, and I can't wait for Friday night."

Is she acquainted with CJ Ross, Lisa Giampa and Adalaide Byrd? Bytches and boxing = bad mix.

[QUOTE=SteveM;18834389]The high court of castration and justice. Crime levels low in Romania then?[/QUOTE] Well, this particular minister is obviously a woman, so she shouldn't be too concerned 🤣

The high court of castration and justice. Crime levels low in Romania then?