Motivated for again for yet another headline fight on home turf, the puncher from Monterrey, Adrian 'Diamante' Estrella (25-1, 23KOs), vows to showcase the best performances of his career this Saturday, when he faces wily former WBO world champion DeMarcus 'Chop-Chop' Corley (44-25-1, 26KOs)- a tricky southpaw with a mountain of experience. 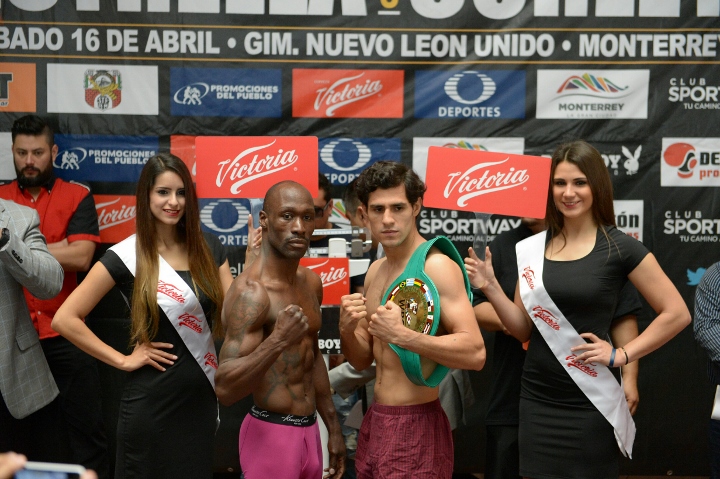 Estrella, freshly graduated from the Politic Sciences Faculty of the Autonomous Univeristy of Nuevo Leon, will arrive to this showdown after conquering a Latino belt endorsed by the WBC, which he got defeating Venezuelan Alfonso Perez in five rounds. 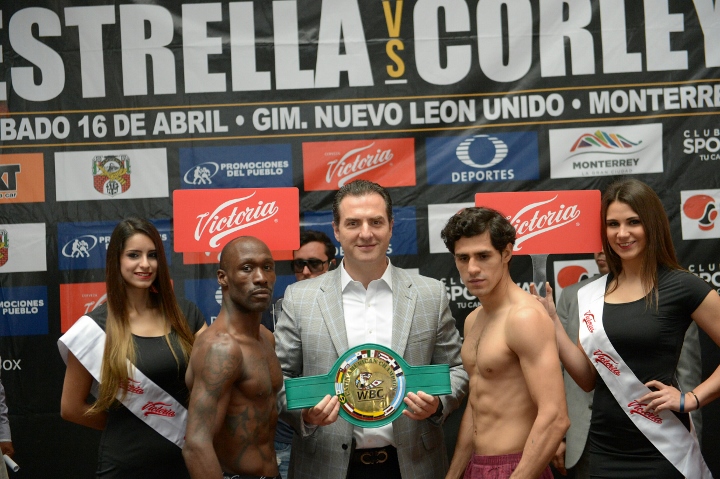 “Corley is an interesting fighter, he is in good shape and he is constant activity. He is a dangerous opponent as he has an awkward style. His style makes his rivals look bad, so we need to be careful. We will have to work  from the beginning  to get the result. I know this wont be an easy fight, but I will get the victory," Estrella said. 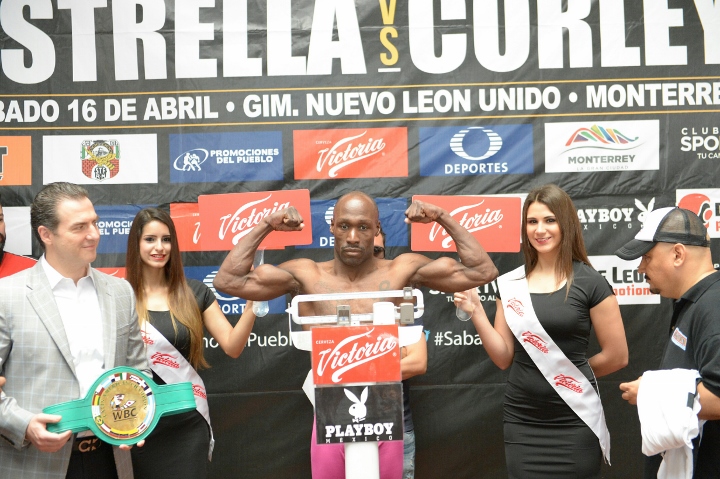 “We had a great preparation for this fight, we made a magnificent effort and we will keep working hard to get triumph.. We don’t need to change anything, my team is great and they really helped me to be ready for this very important commitment." 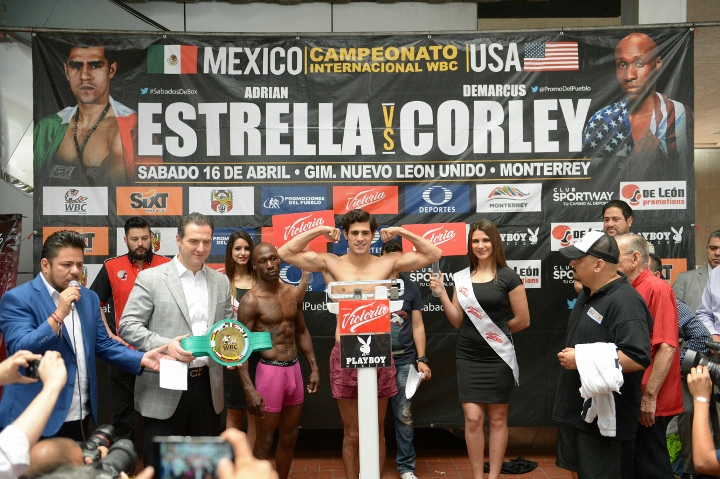