The Ali Trophy 118lb QF and WBO World Championship -  - and the 200 lb QF and IBF Eliminator - Ruslan Fayfer vs Andrew Tabiti - will be contested this Saturday at the Ekaterinburg Expo in Ekaterinburg, Russia.

All four fighters were in confident mood at Thursday’s press conference in Ekaterinburg, Russia’s fourth-largest city and the cultural center of the Urals.

“As a world champion you must be ready to adjust and adapt, so whatever Aloyan will be bringing I will adjust and take him out.” 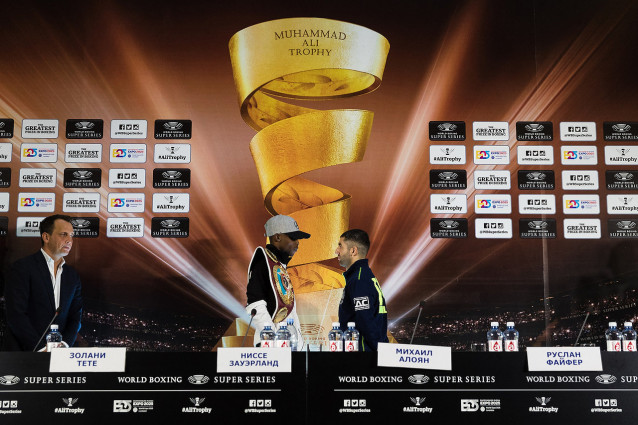 Russia’s Mikhail Aloyan (4-0) is hoping the home advantage will give him the edge over Tete.

“The fact that we are fighting in Ekaterinburg will bring out the best in me. I am ready for the fight.” 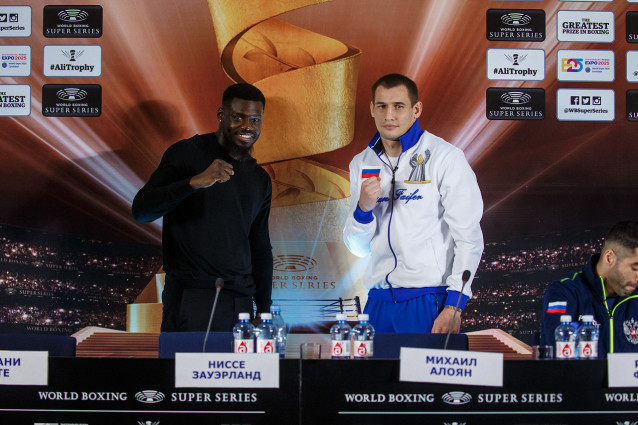 “I have more experience than Tabiti,” said Fayfer. “I am not going to reveal anything, I will show everything during the fight. Everything you should see you will see on Saturday night.” 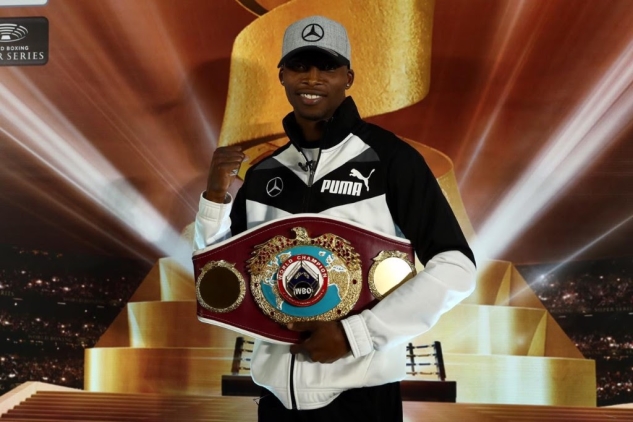 Tabiti was diametrically opposite in his answer. 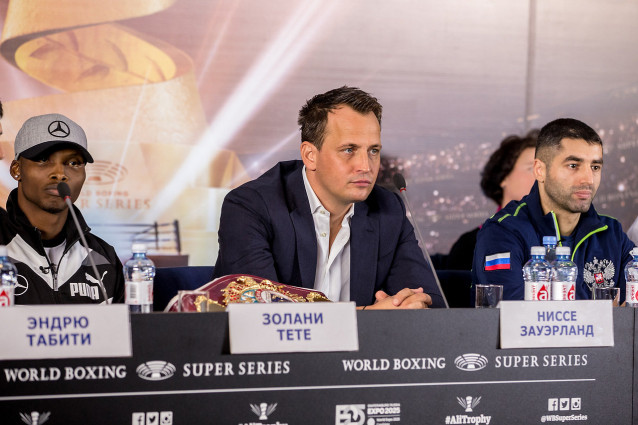 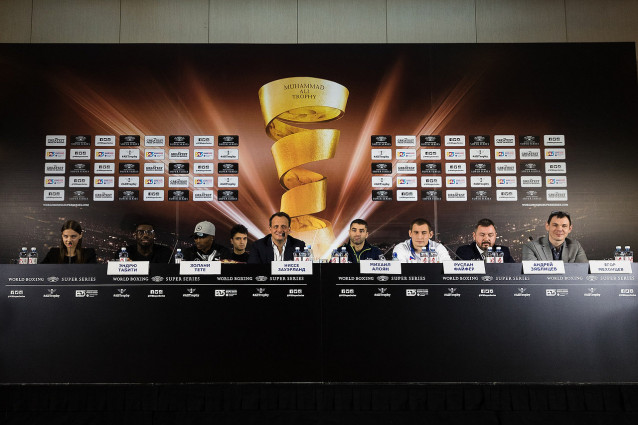 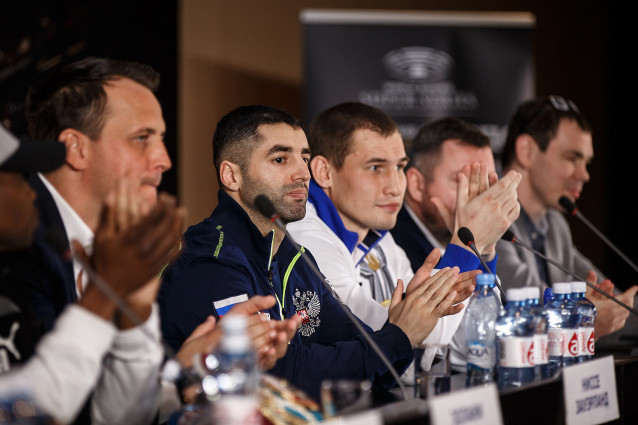 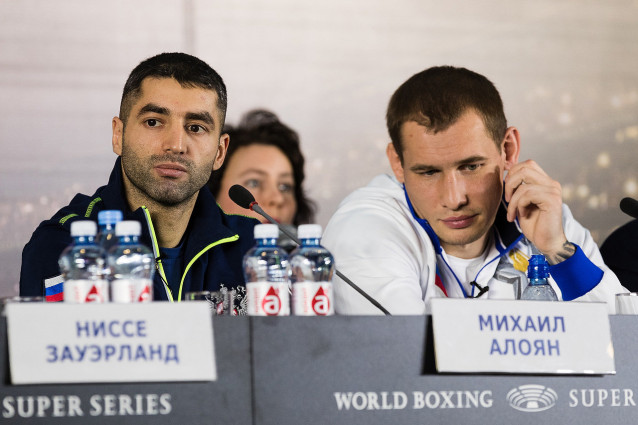