Chinese heavyweight Zhilei Zhang suffered the first blemish on his record when he fought to a ten round majority draw with Jerry Forrest on Saturday February 27 at the Hard Rock Stadium in Miami Gardens, Florida. (photos by Ed Mulholland)

Forrest was down three times in the fight, Zhang was deducted a point for holding.

Zhang (22-0-1 17 KOs), a 37-year-old Olympic silver medal winner, was hoping to put on an impressive performance to land a future fight with unified champion Anthony Joshua, with the Londoner beating him in the quarter-finals of the 2012 Olympics en-route to winning gold. 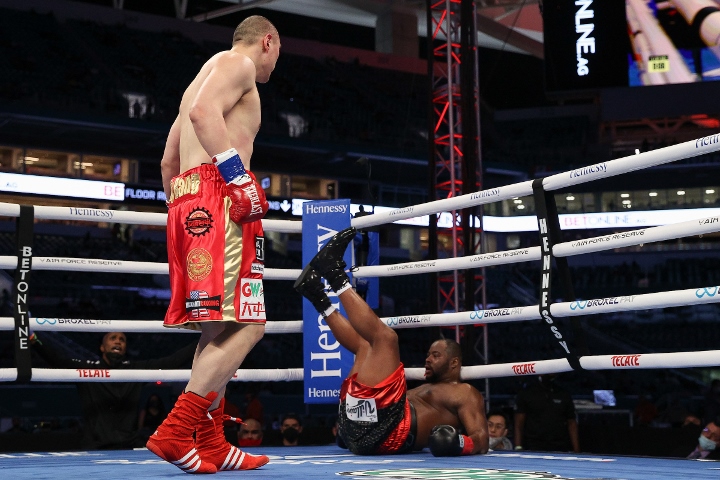 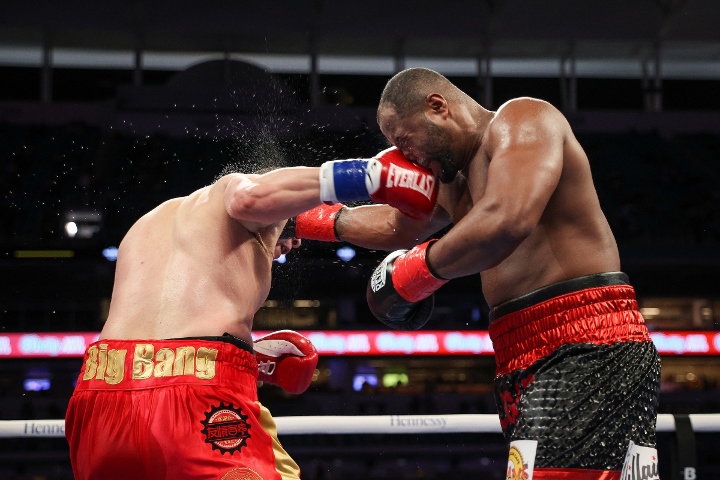 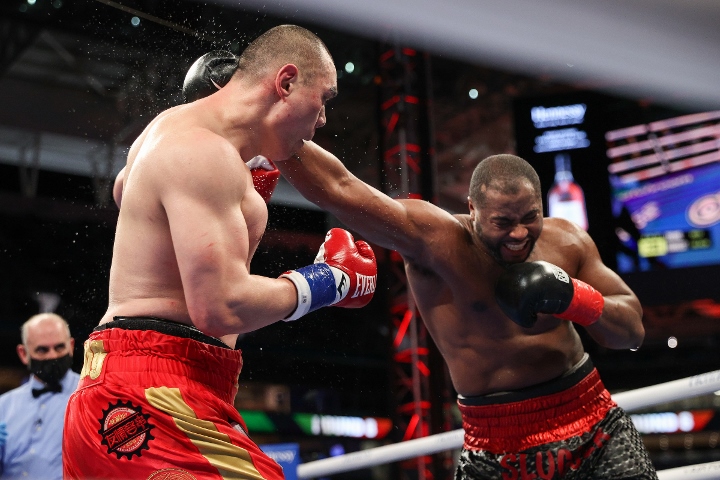 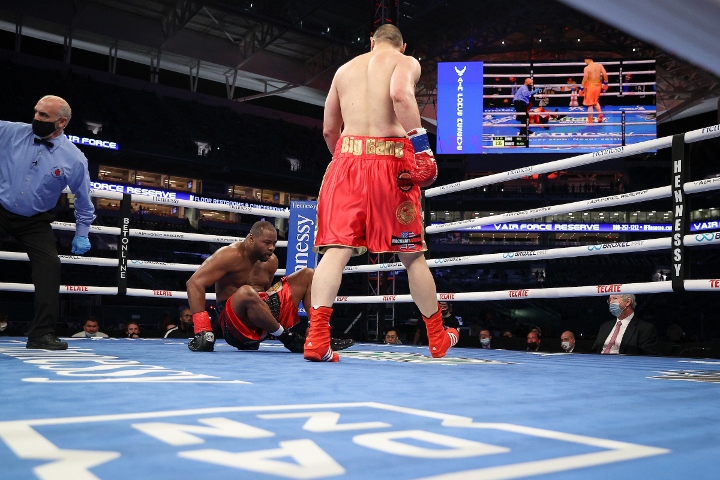 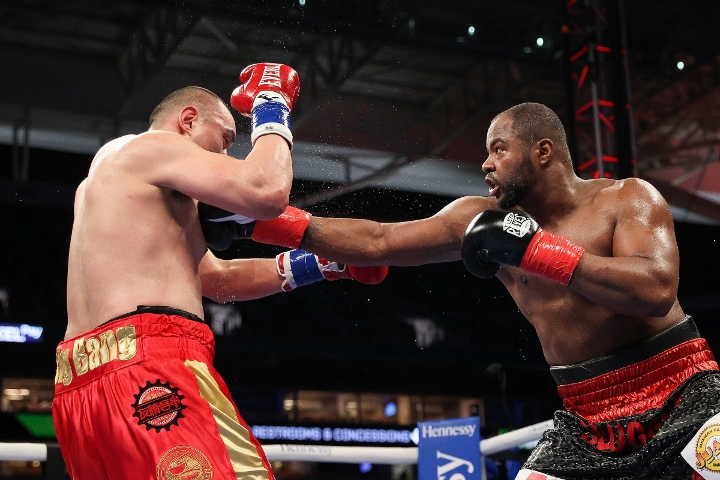 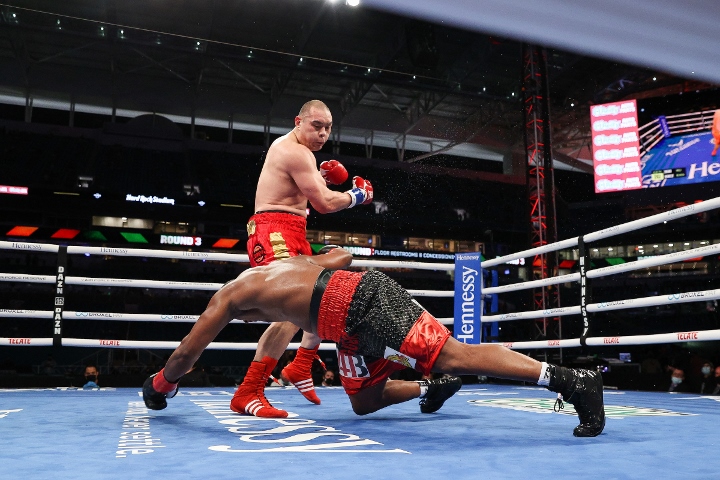 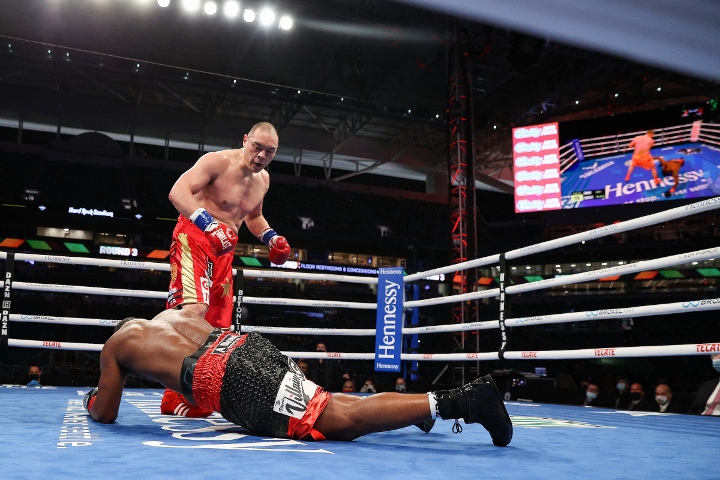 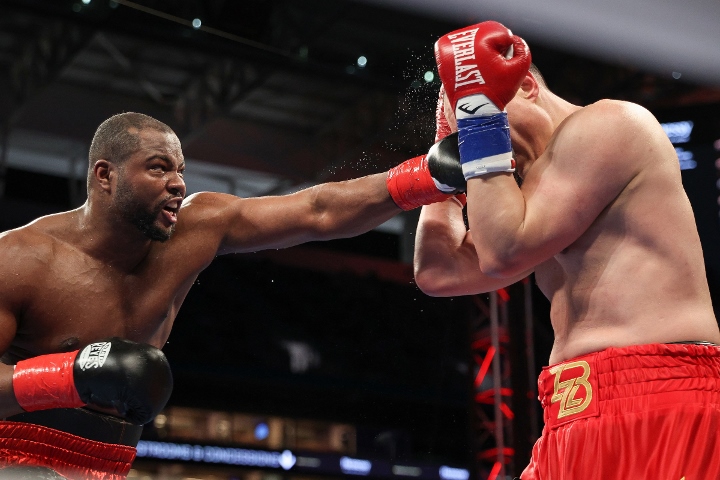 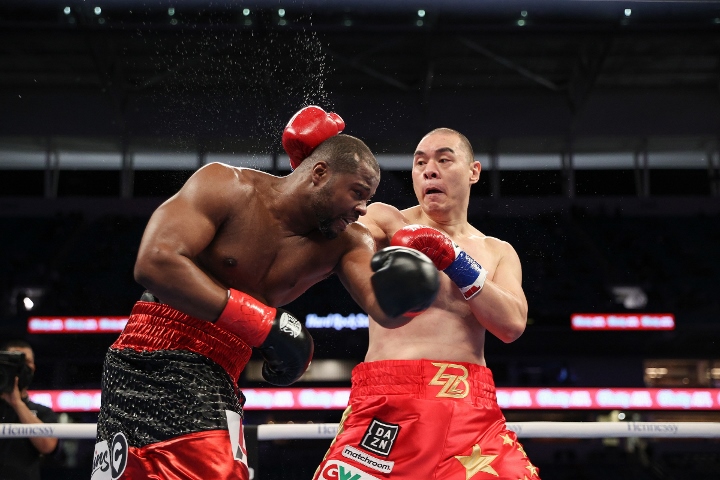 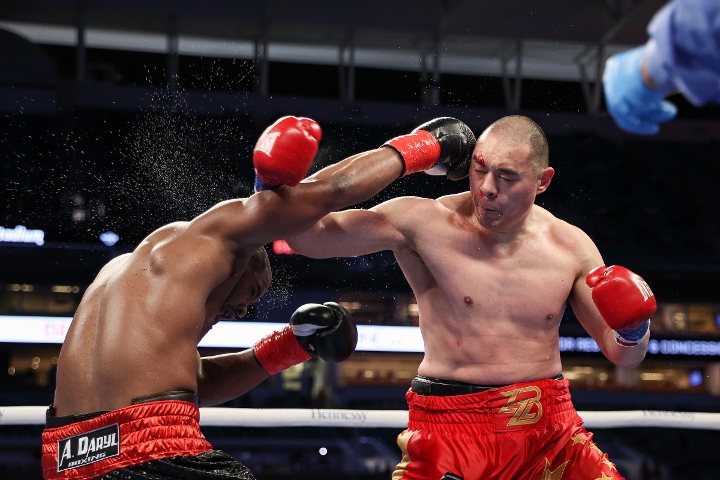 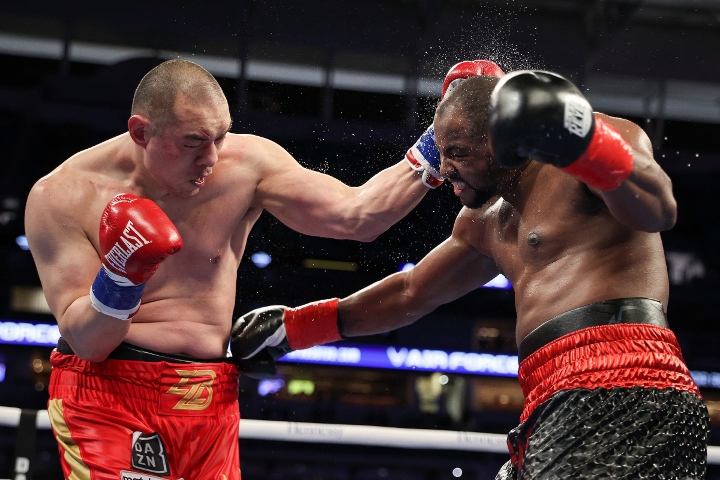 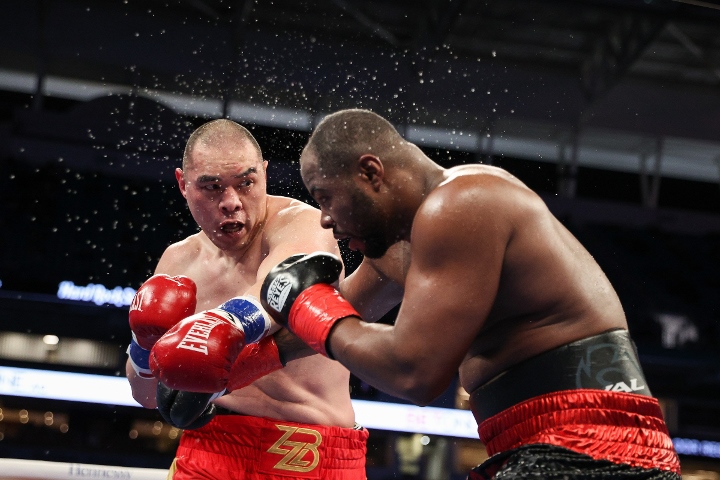 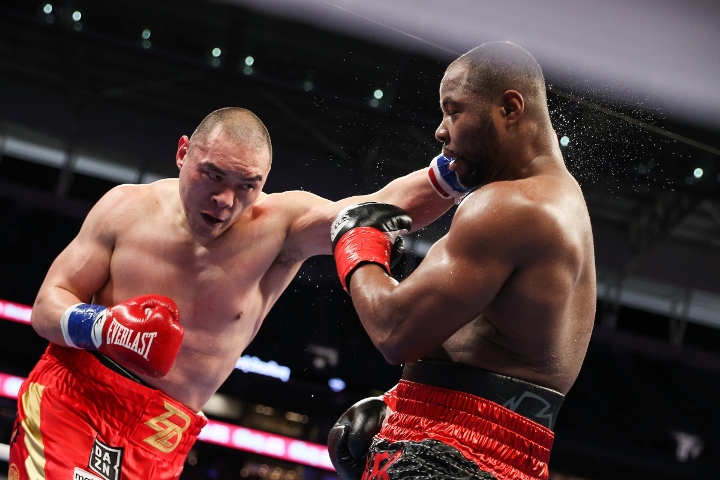 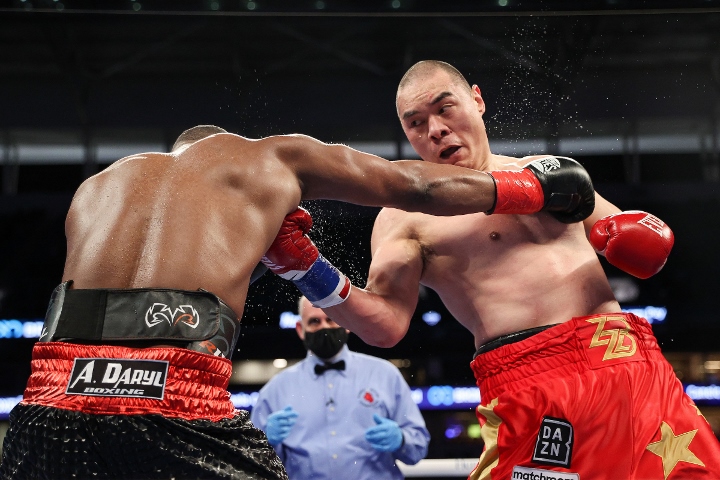 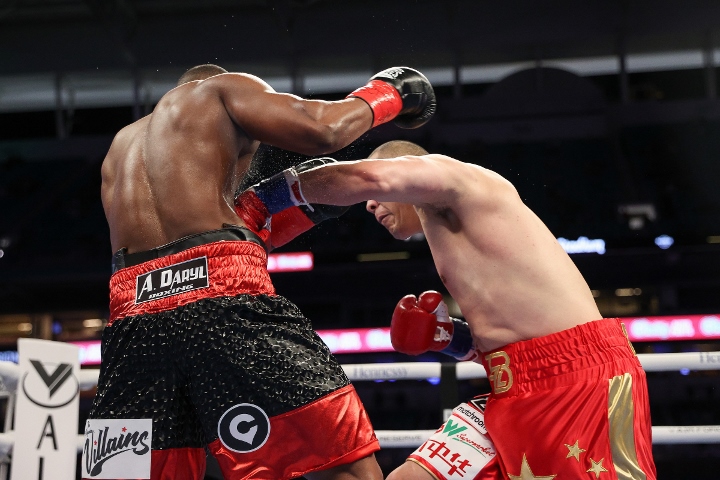 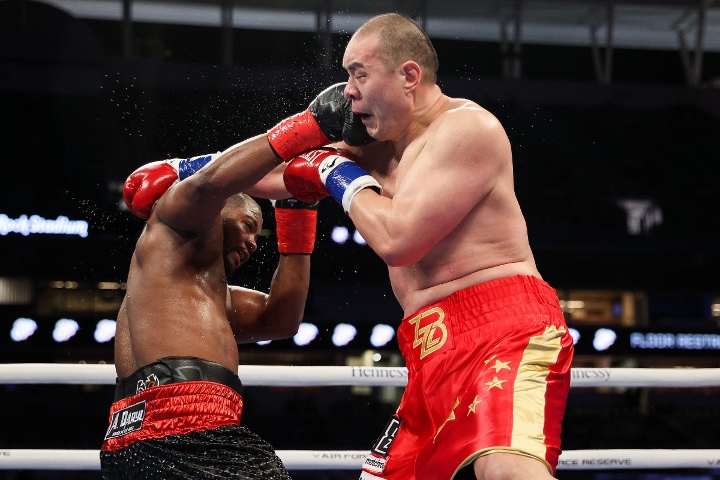 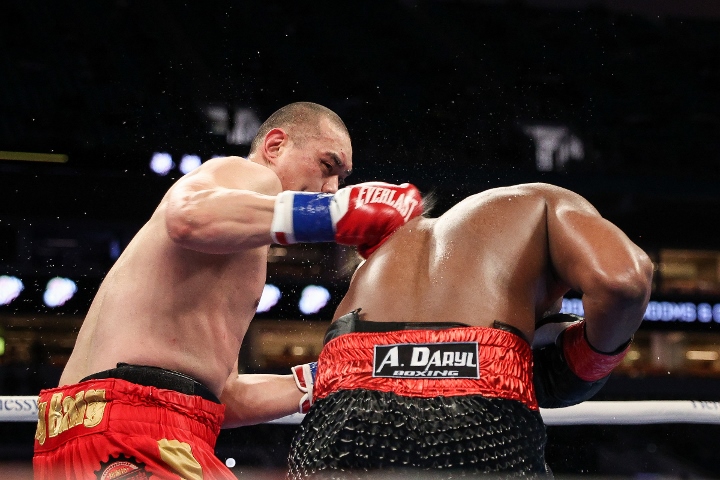 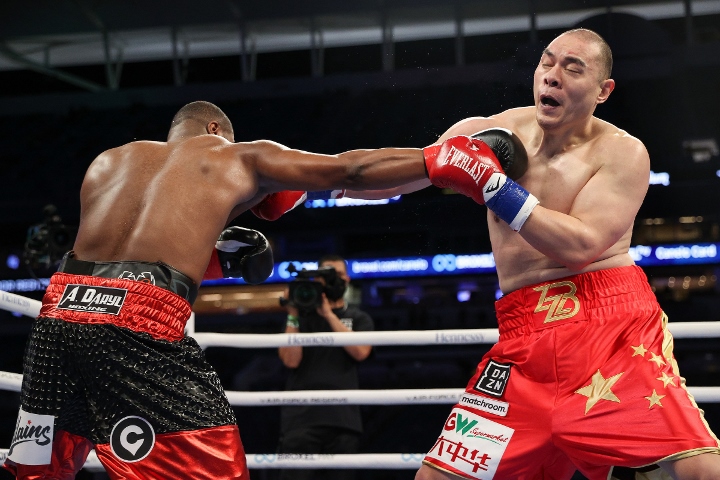 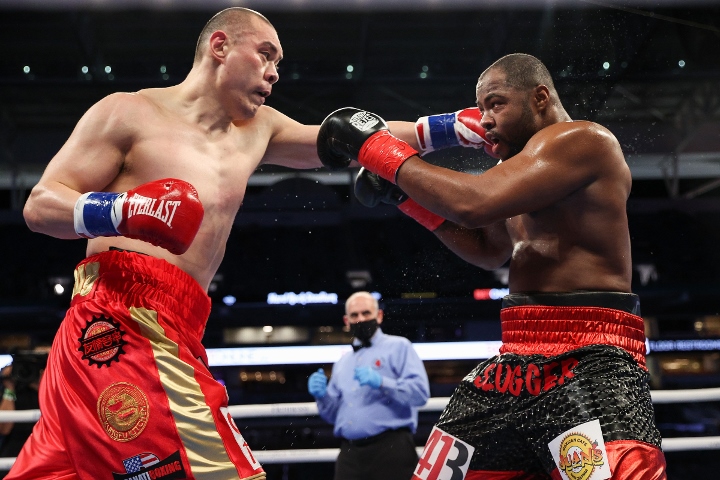 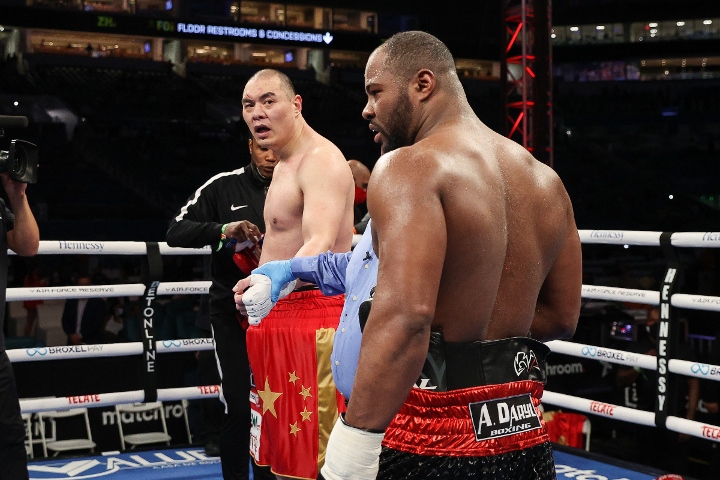 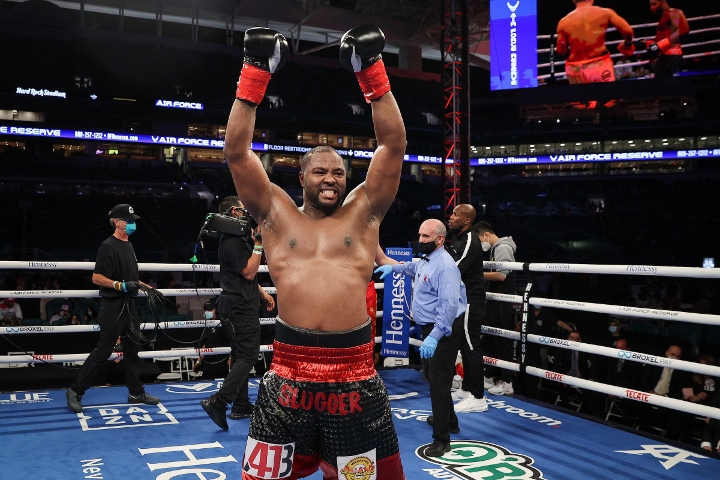