Monaco - Undefeated Chinese Heavyweight star Zhilei Zhang got some much-needed rounds under his belt as he returned from a 14 month absence from the ring to beat Ukraine's Andriy Rudenko over ten rounds to retain his WBO Oriental title. (photos by Mark Robinson) 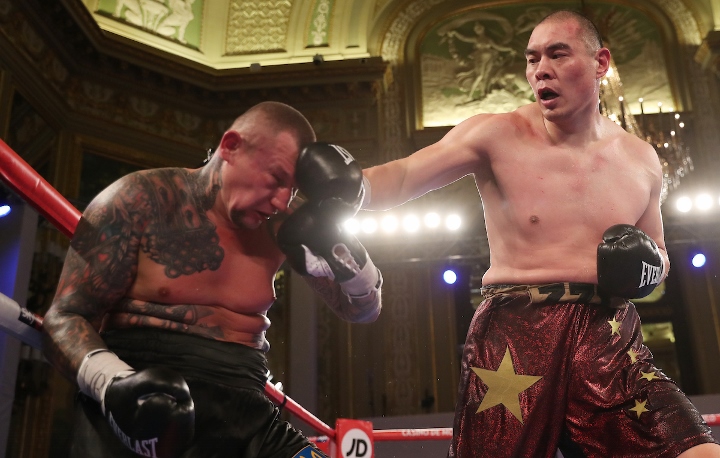 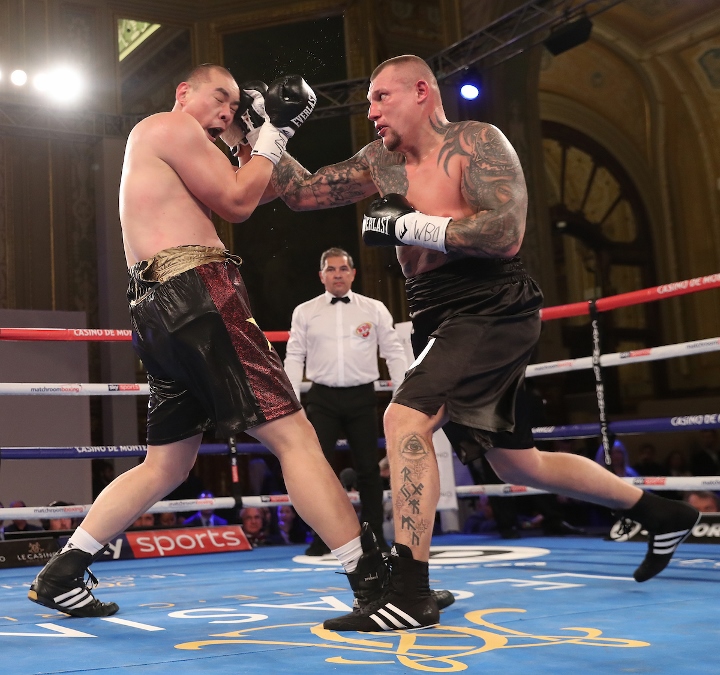 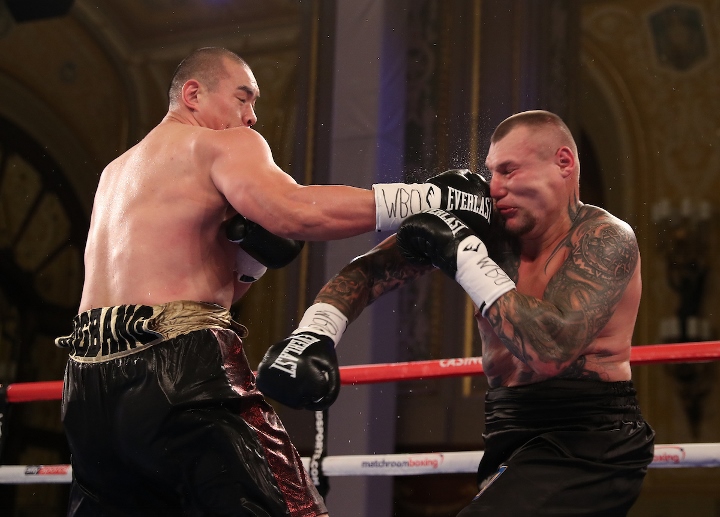 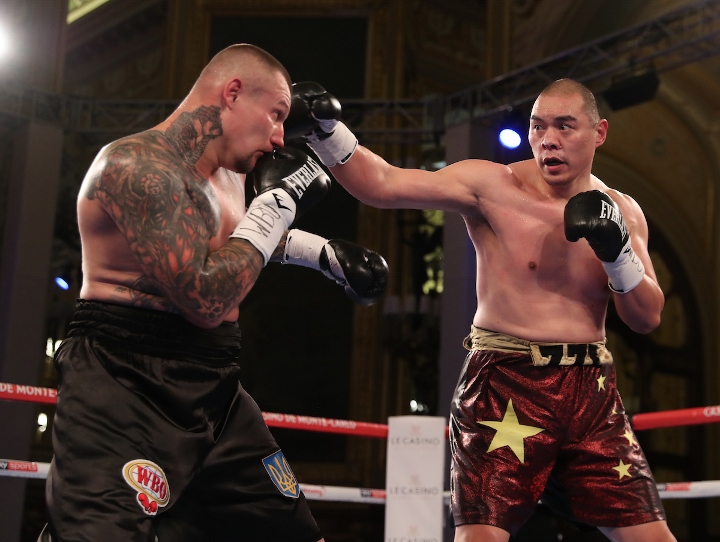 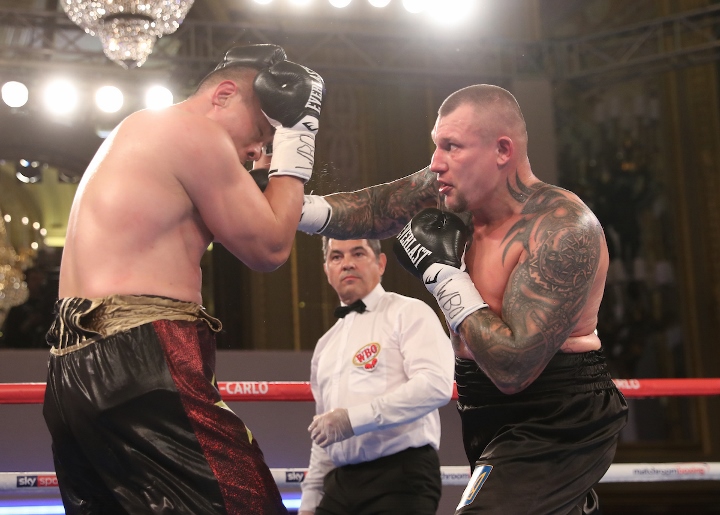 Alexander Besputin took three scores of 116-112 to land the vacant WBA Welterweight World Title against fellow Russian Radzhab Butaev at the Casino de Monte-Carlo earlier this evening, live on Sky Sports in the UK and DAZN in the US. 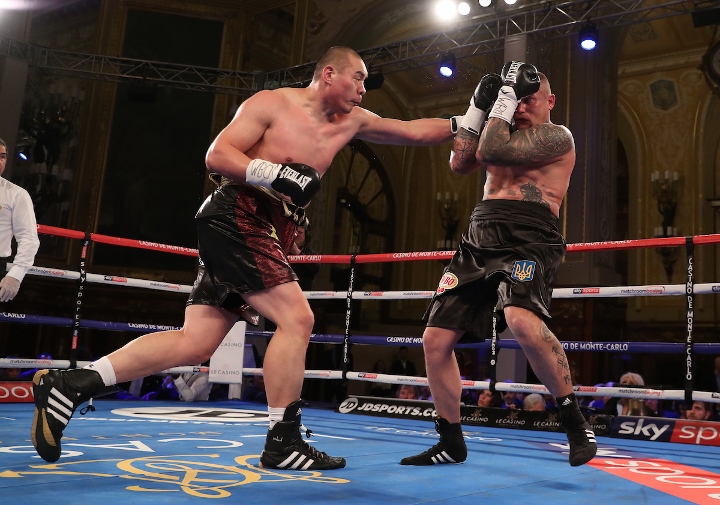 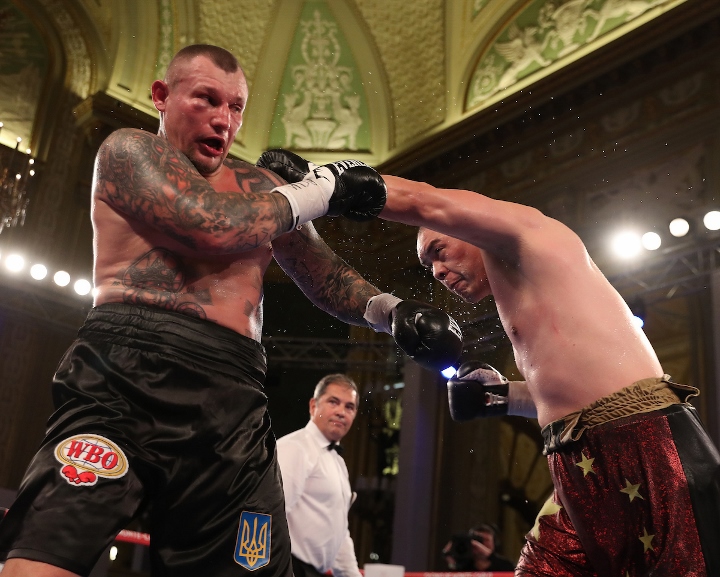 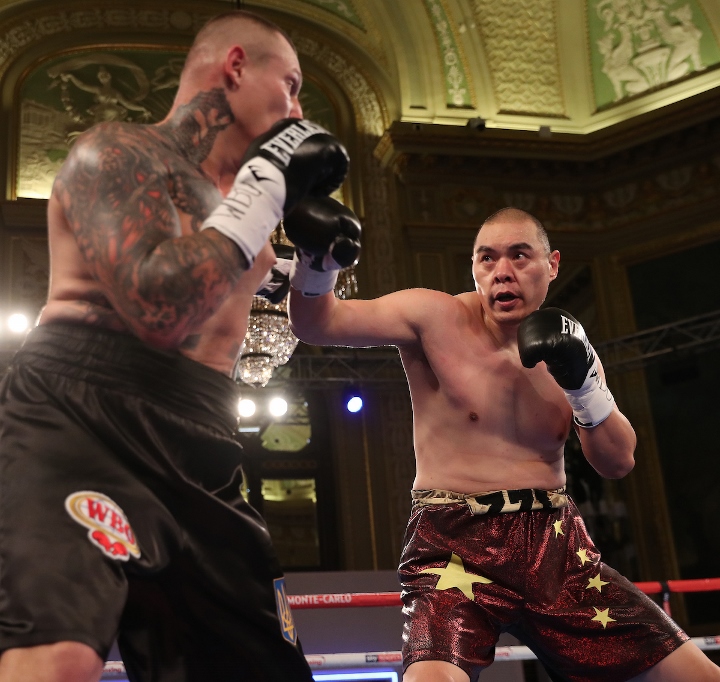 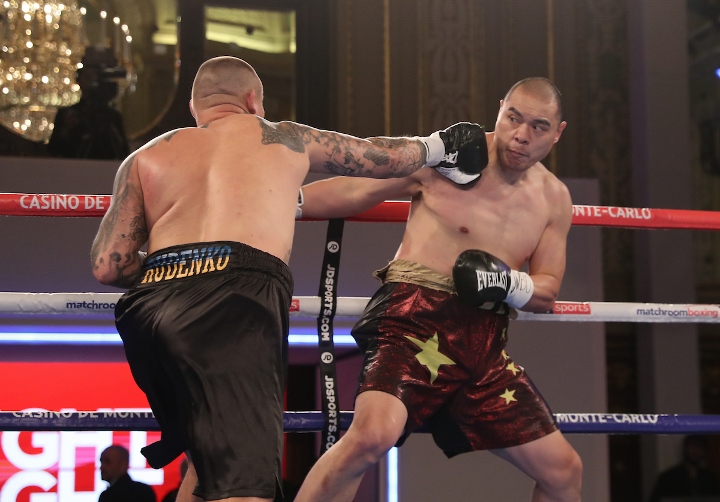 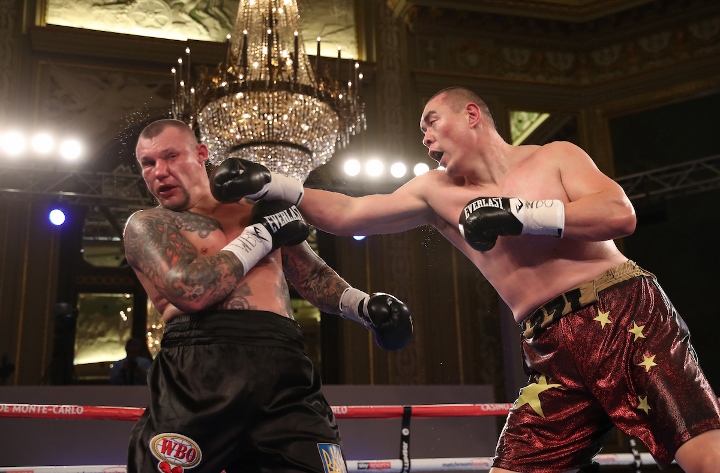 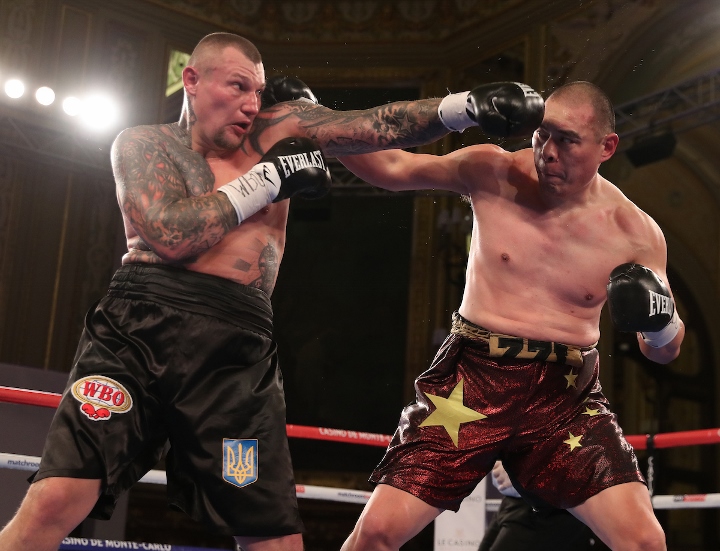 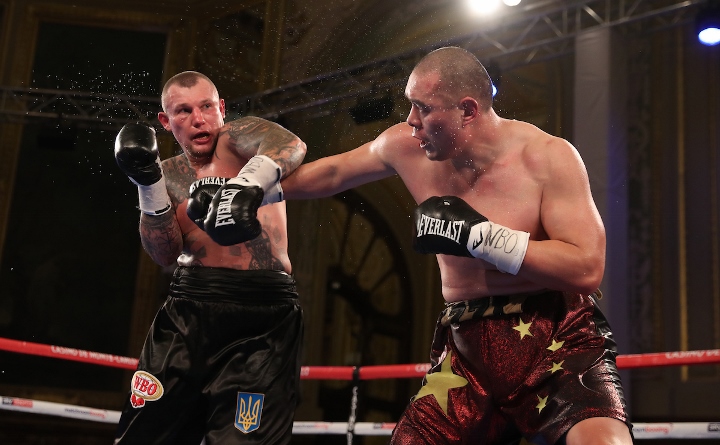 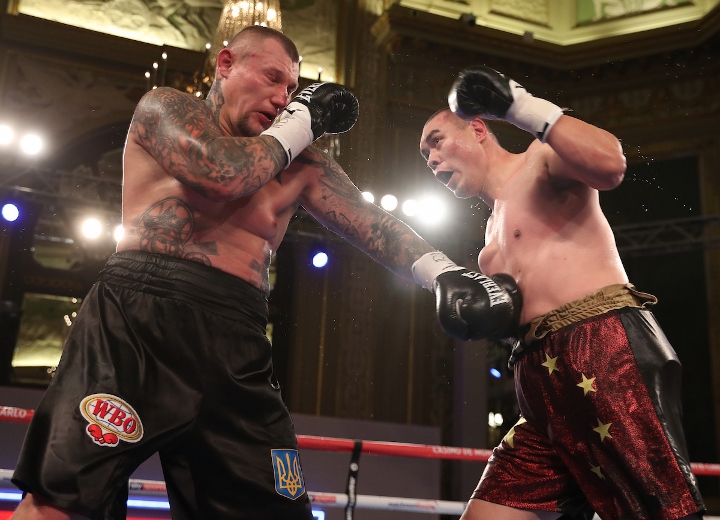 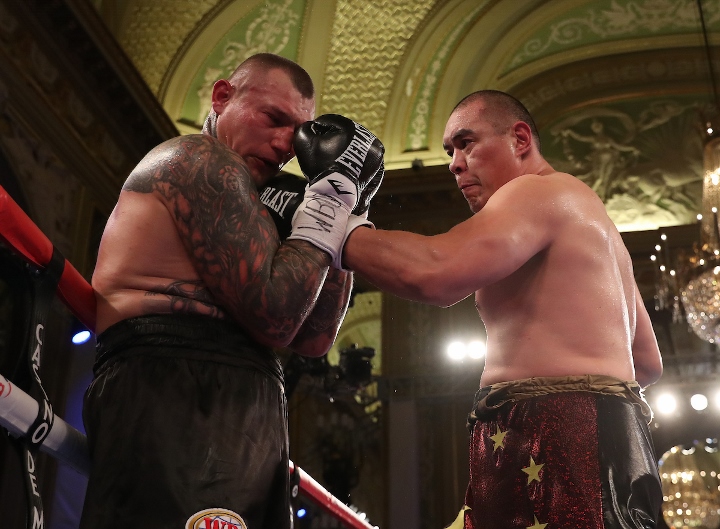 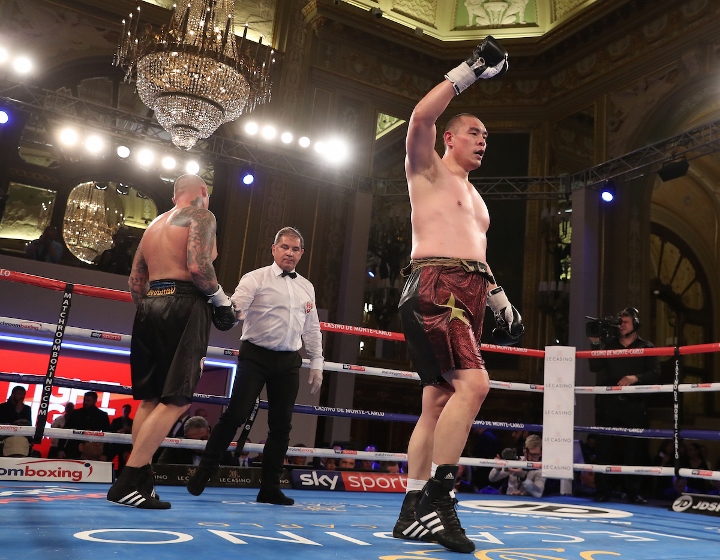 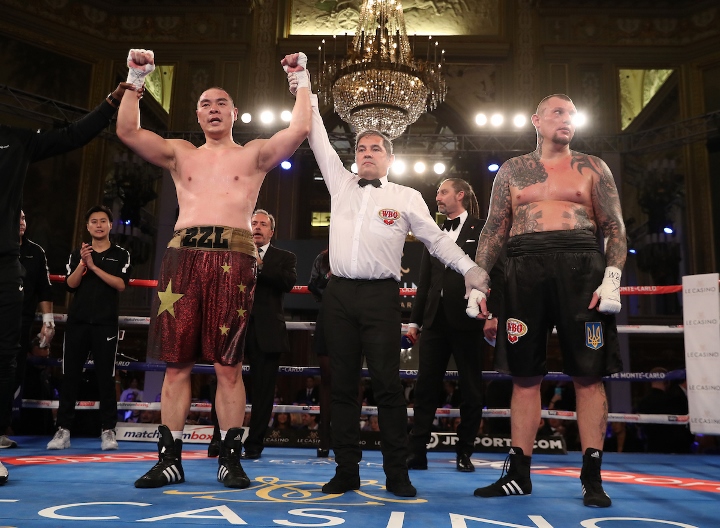 Test him with Hughie Fury.

[QUOTE=JakeTheBoxer;20223034]I have seen this Zhang guy the first time. He can make some noise in division, but he is already pretty old.[/QUOTE] Rudenko is a good C+ level name to add to the resume but other than that it’s a…

I have seen this Zhang guy the first time. He can make some noise in division, but he is already pretty old.

First time seeing him fight and i was impressed, he can give the big boys some problems, a very skilled powerful southpaw spells troubles for both Joshua and Wilder