Photos: Zelfa Barrett Comes From Behind, Blasts Out Donovan 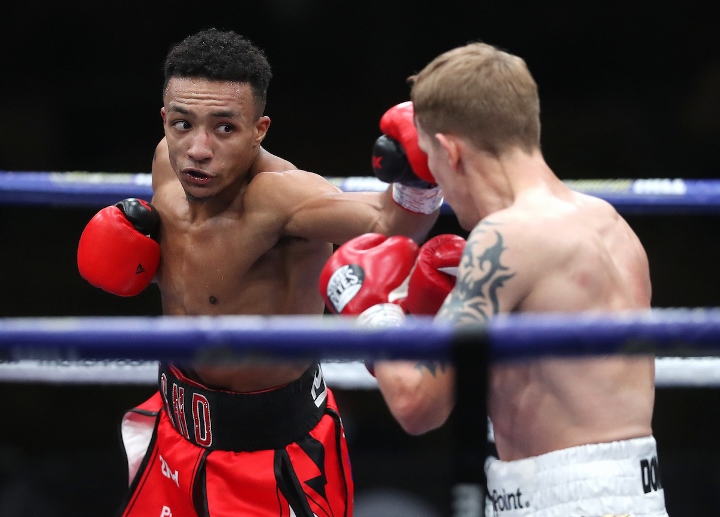 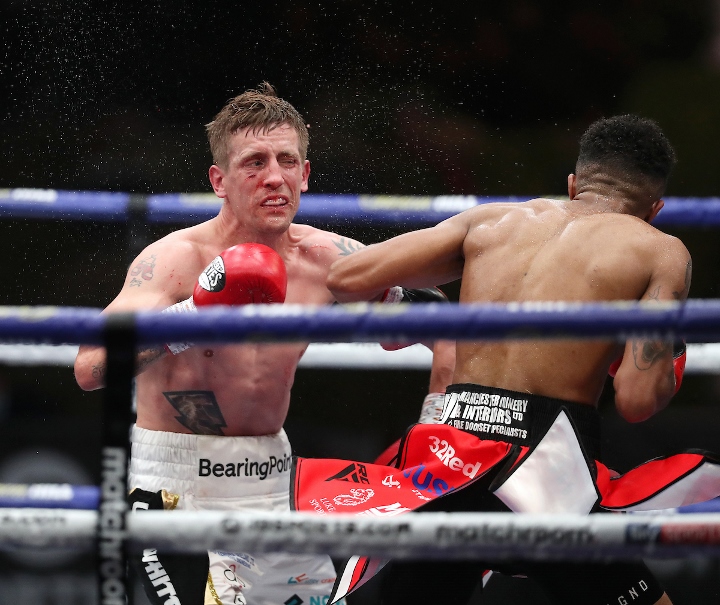 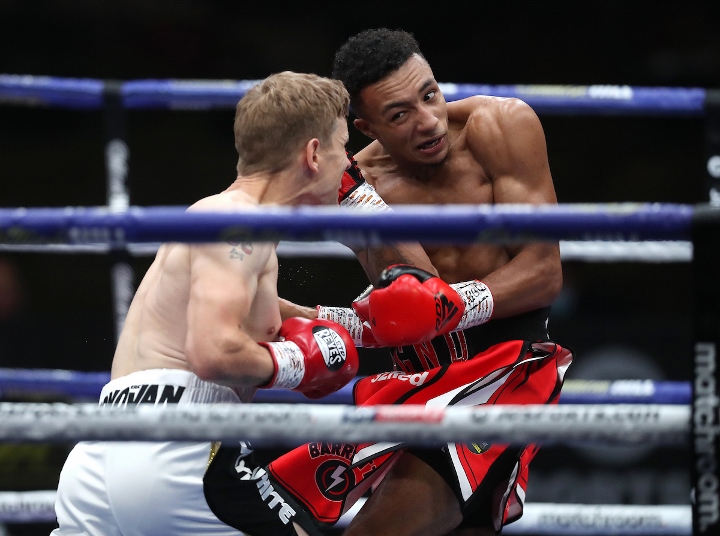 Felix Cash clinically broke Jason Welborn's resistance in the fifth round to retain his Commonwealth Middleweight Title at at the top of the bill on Matchroom Fight Camp Week 3. 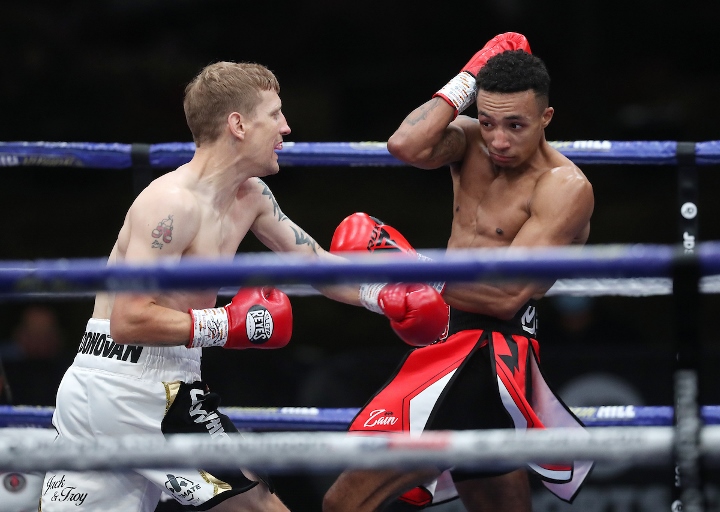 Shannon Courtenay's unbeaten record was shattered as she was floored and defeated on points by Rachel Ball. 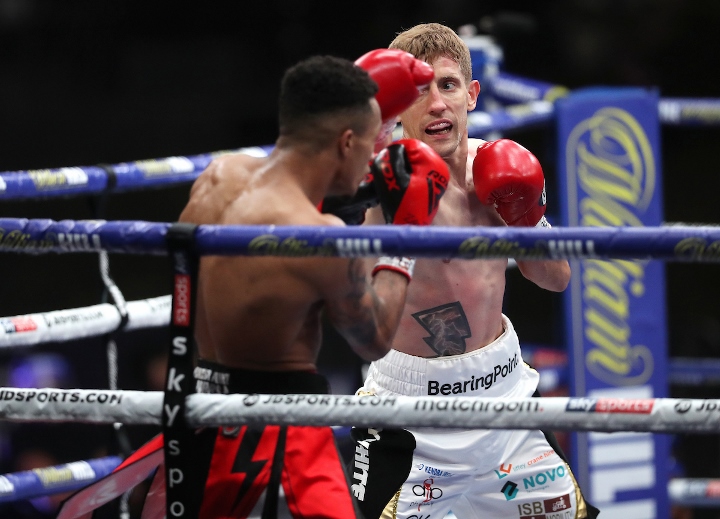 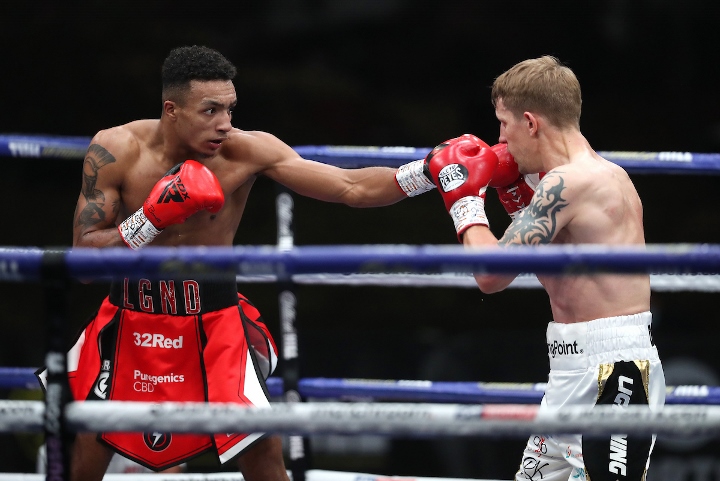 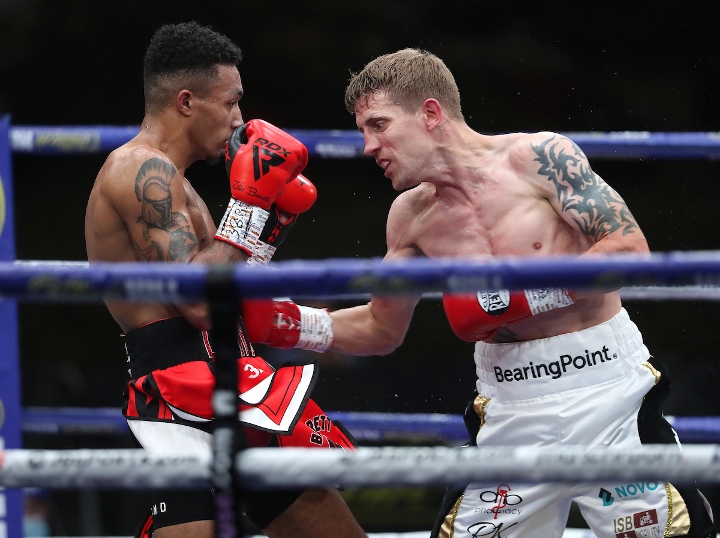 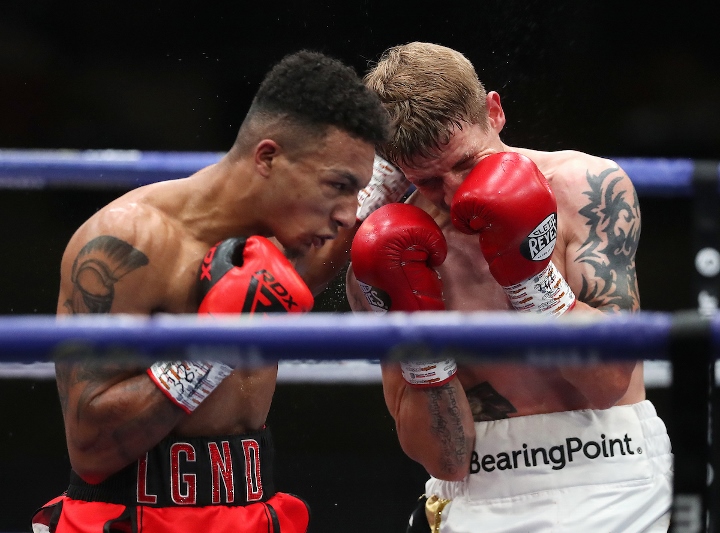 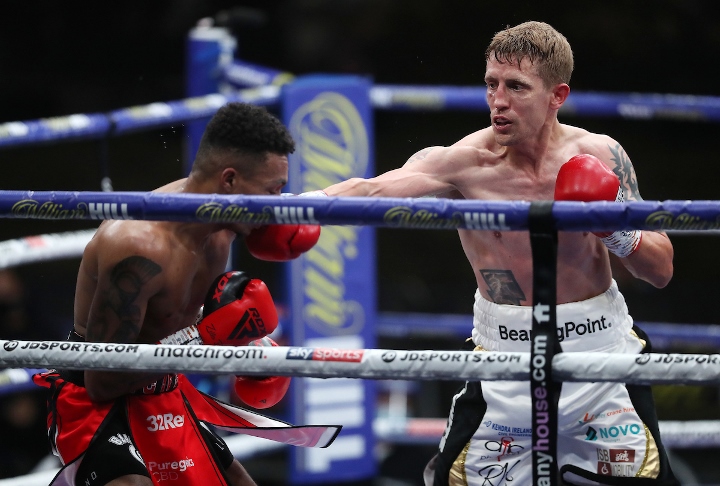 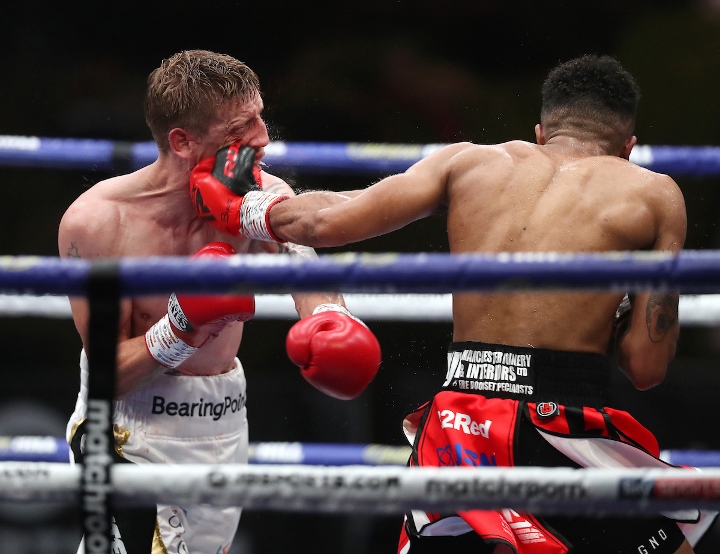 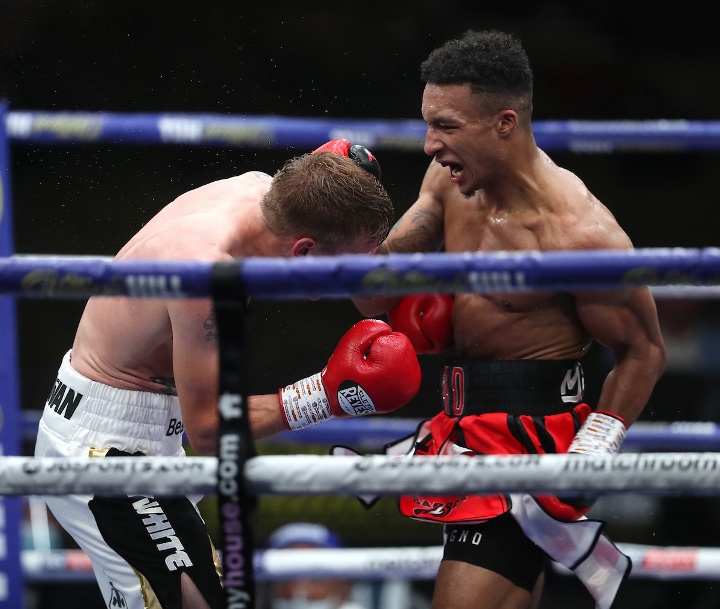 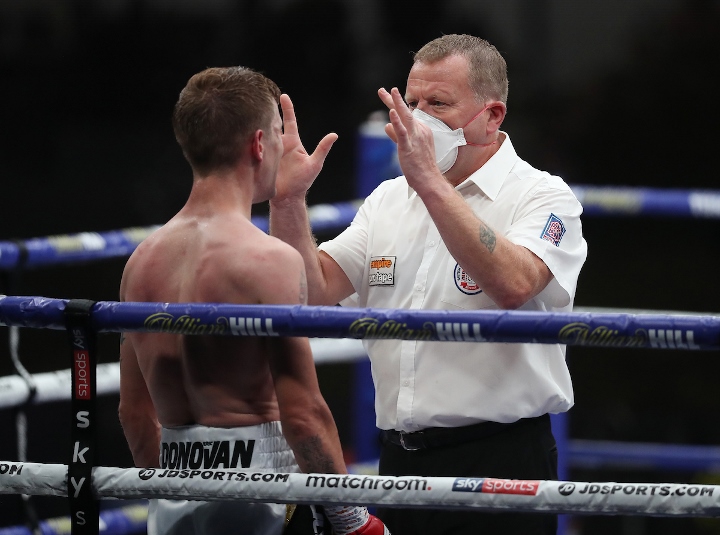 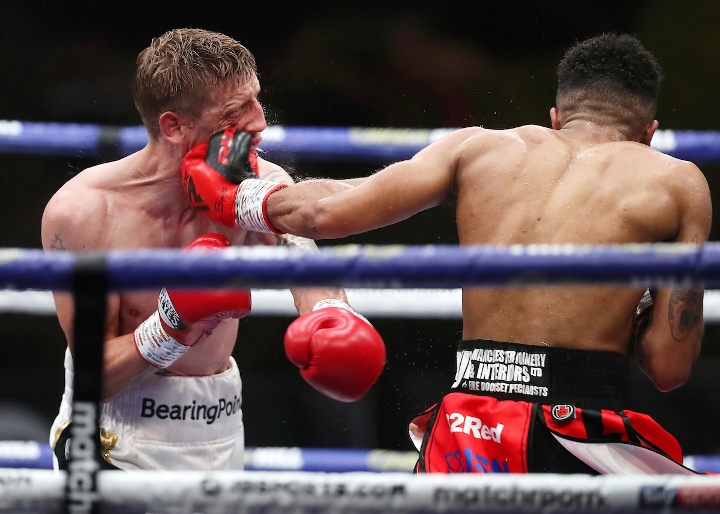 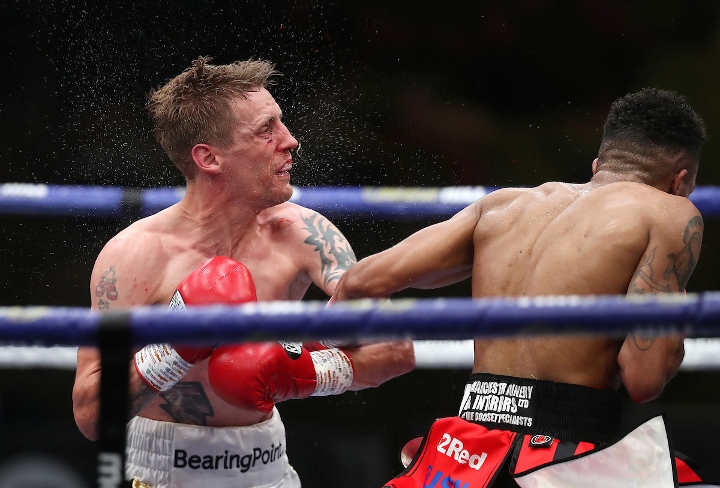 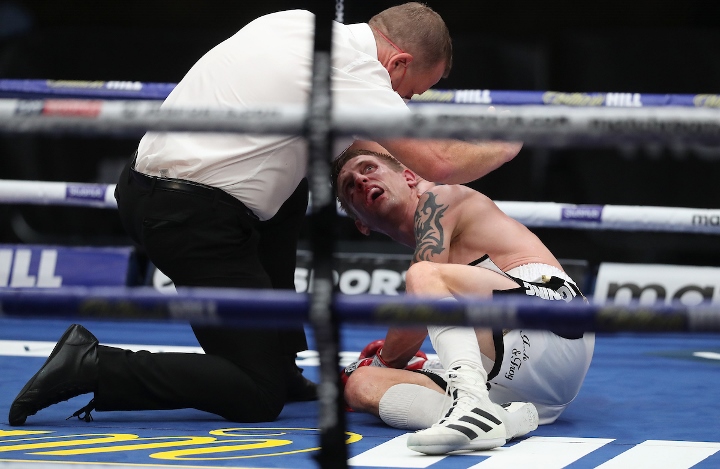 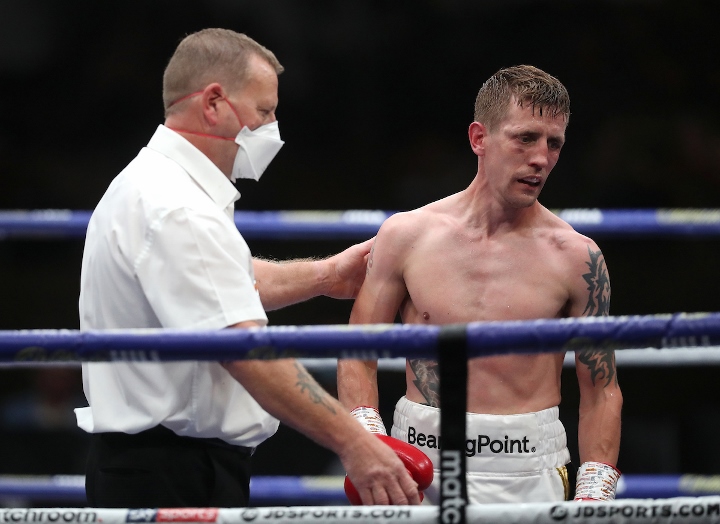 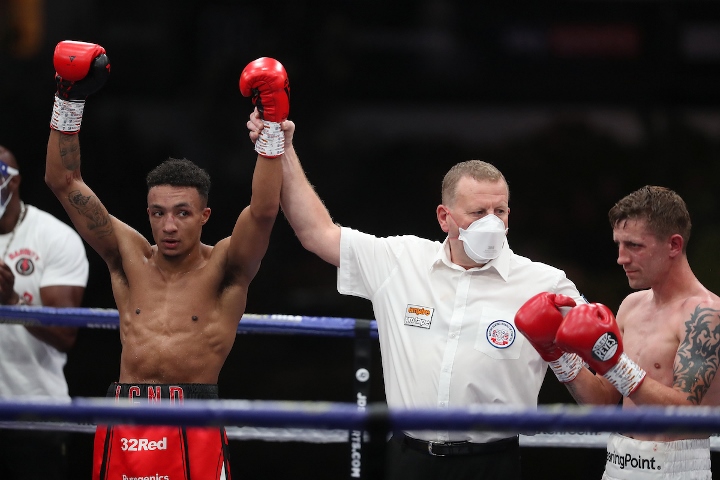 [QUOTE=petero;20708990]STFU ya qweer[/QUOTE] Peter, I see that Jessica McCaskill's upset of Cecilia Braekhus has got you in a real bad mood. I know you were banking on Braekhus to remain unbeaten so that your girl Savannah Marshall could land you…

[img]https://i.imgur.com/u0CaczR.gif[/img] Zelfa Barrett is a bum, these euro-bums never progress because they keep fighting other euro-bums. Eric Donovan would of won, but he is a glass-jaw Brit.