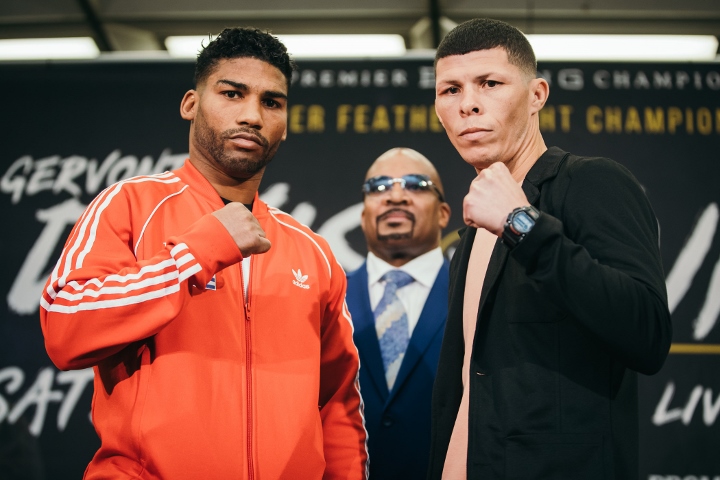 Tickets for the event, which is promoted by Mayweather Promotions and TGB Promotions in association with GTD Promotions, can be purchased at Ticketmaster.com and at the Royal Farms Box Office Monday through Friday from 10 a.m. ET to 5 p.m. ET. 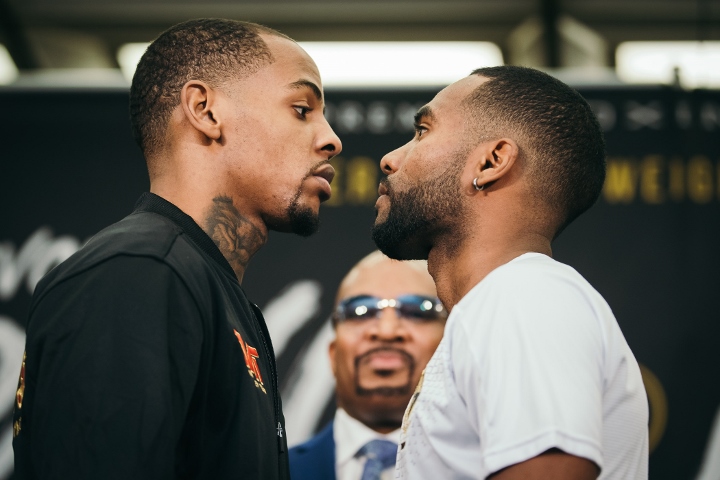 Davis vs. Núnez is the first world championship in Baltimore in nearly 50 years and Davis will become the first champion from Baltimore to defend his title at home in nearly 80 years. Davis has been fully embraced by his hometown leading up to his championship defense, including a ceremony at City Hall on Wednesday where Mayor Bernard C. “Jack” Young presented him the the Key to the City. 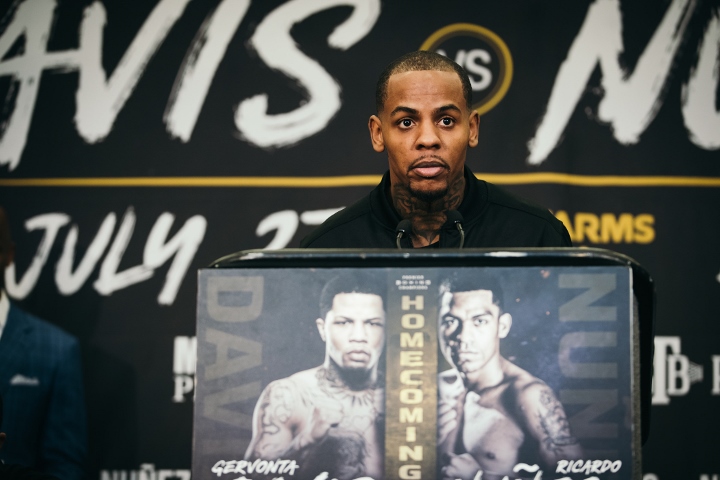 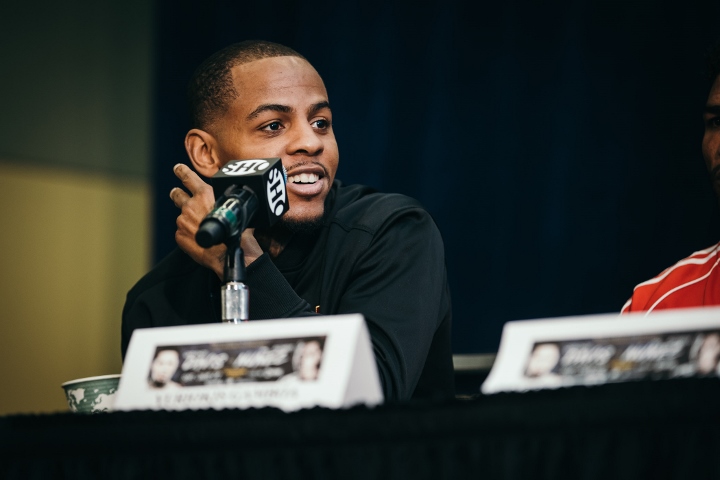 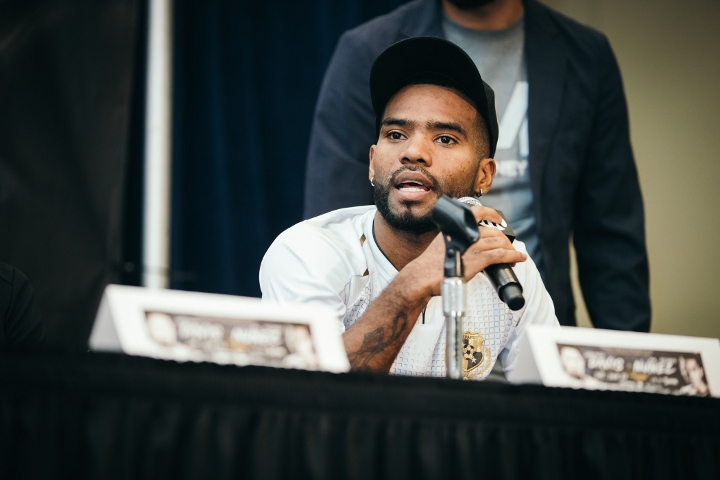 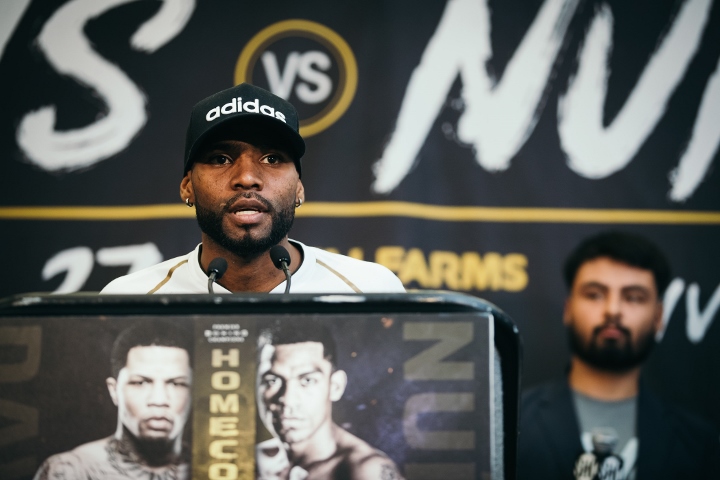 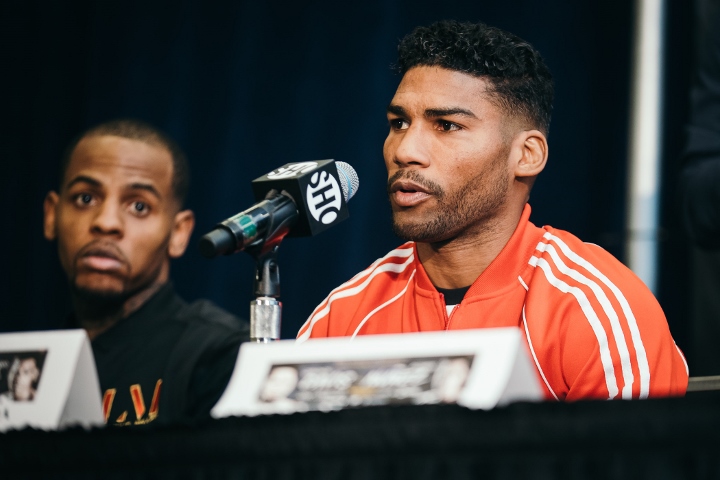