“After a fantastic first season with Super Middleweight and Cruiserweight, we have decided that bigger is better. So we are going out with three divisions in our second season,” said Comosa’s Chief Boxing Officer, Kalle Sauerland.

“We are delighted to have three champions agreed to go into the Bantamweight tournament.”

“Burnett, Rodriguez and Tete represent three continents, they represent what the World Boxing Super Series is all about and we cannot wait to see these amazing athletes compete for the Muhammad Ali Trophy.“

A sensational line-up is in the making for Season 2 of the World Boxing Super Series with three world champions entering the Bantamweight edition of the quest for the Muhammad Ali Trophy, The Greatest Prize in Boxing.

The ingredients for epic battles are in the mix: ’O’s will go, titles will be unified and titles lost as Ryan Burnett, Emmanuel Rodriguez and Zolani Tete join the revolutionary bracket-style elimination tournament. 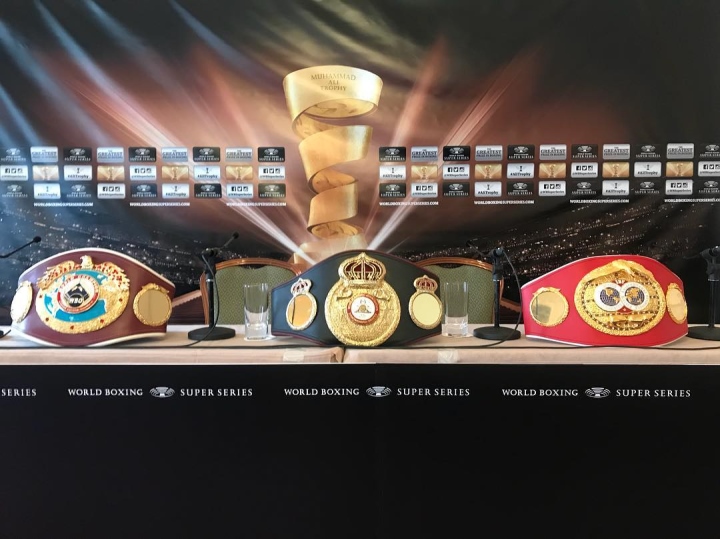 “I have always wanted to be a world champion and to unify the titles against the best opposition out there. Now the World Boxing Super Series allows me to continue my dream against the other champions in the bantamweight division.” 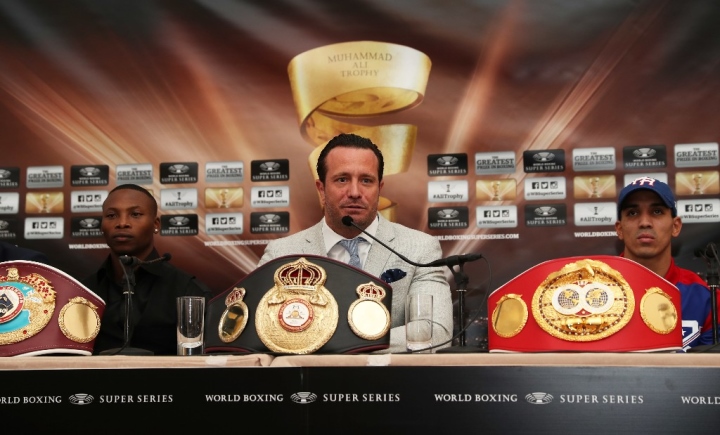 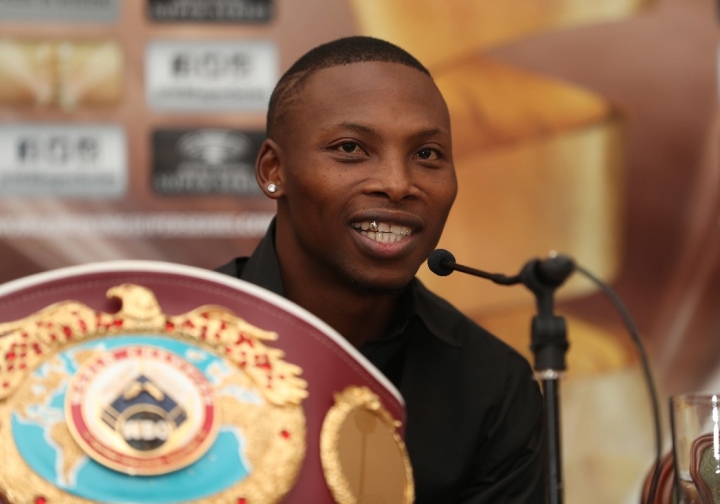 “I would like to thank the World Boxing Super Series for the opportunity, I am very humbled and honoured to enter the tournament. This is the opportunity I have been looking for; to show that I am the best in my division.” 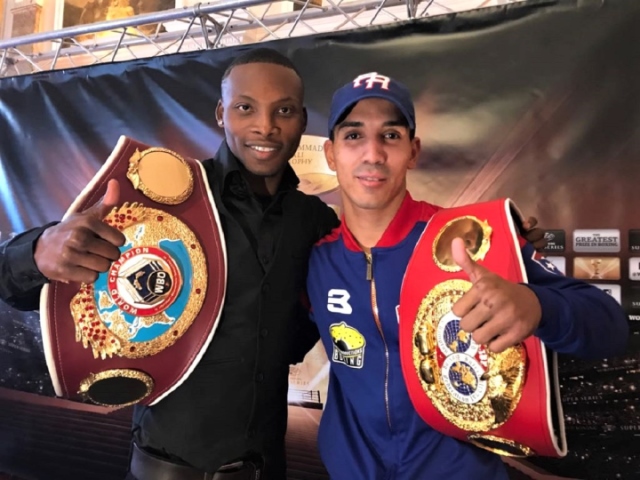 Five fighters remain to be revealed to complete the Bantamweight cast. Further details on Season 2, featuring three weight classes, and the finals of Season 1, will be announced over the next weeks. 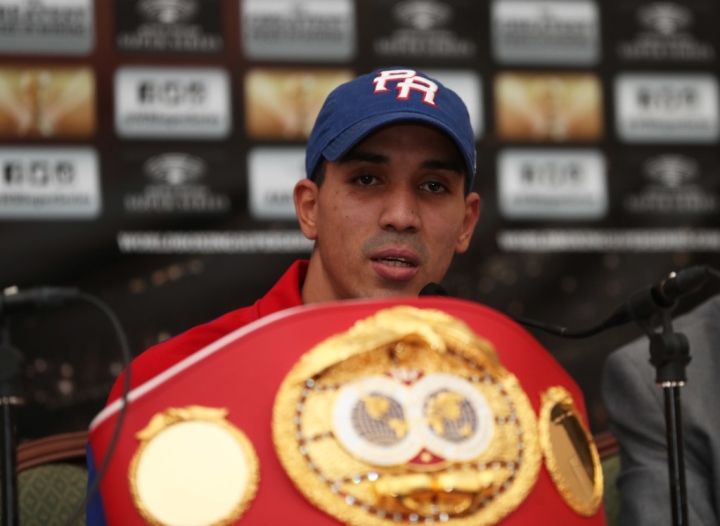