The contest takes place on May 8th from AT&T Stadium in Arlington, Texas. 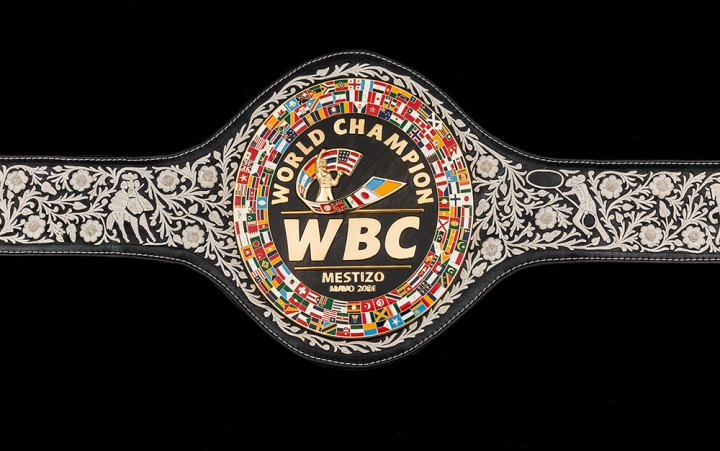 For the last few years, the sanctioning body has been creating all sorts of novelty titles to present during certain events or dates. 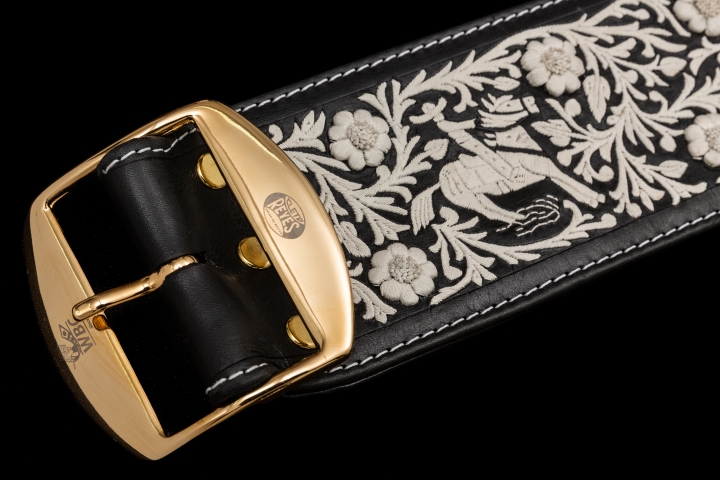 For Canelo-Saunders, the WBC has created the "the Mestizo belt." 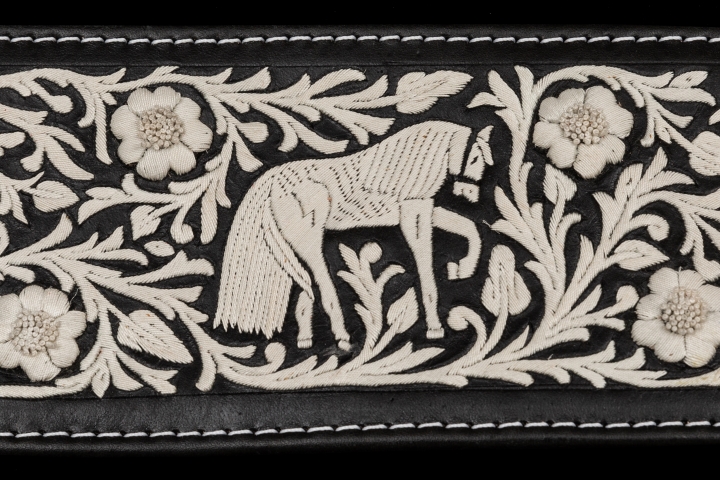 "The Mestizo is inspired by the Charreria. It has embroidered the Charro Cala de Caballo, involving skilled control of the horse. The belt also carries two Friesian horses and a skirmish, which is very important as it is the female representation in the Charreria," the WBC explained in a statement.

"Another kind of charro demonstration is added to the belt which is known as the Jineteada and finally the Floreode Reata. These are also represented with ornamental guides and embossed flowers that, in addition to increasing its beauty, also show the ornate brilliance of the artisan hands that elaborated it. What is made in Mexico is well done and this belt incorporates the heart and soul of its artisans." 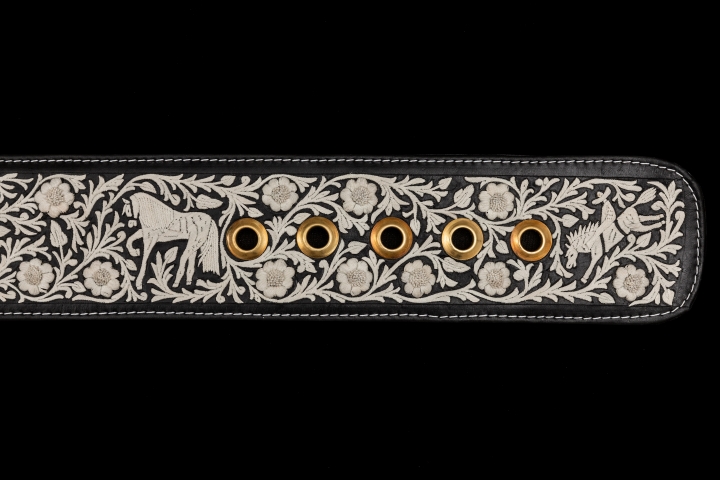 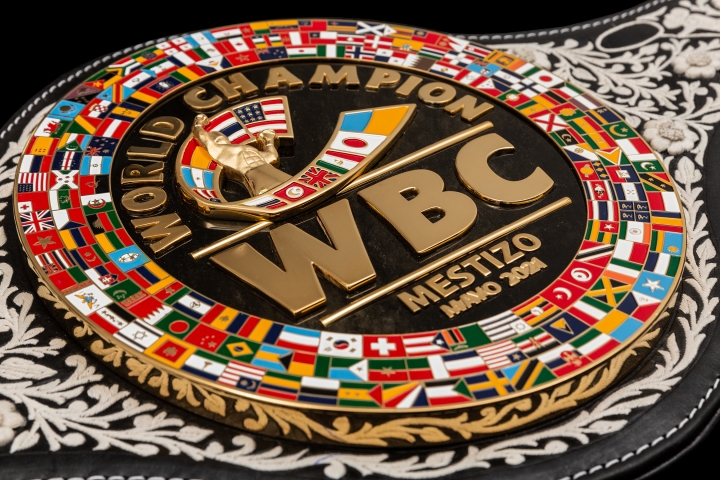 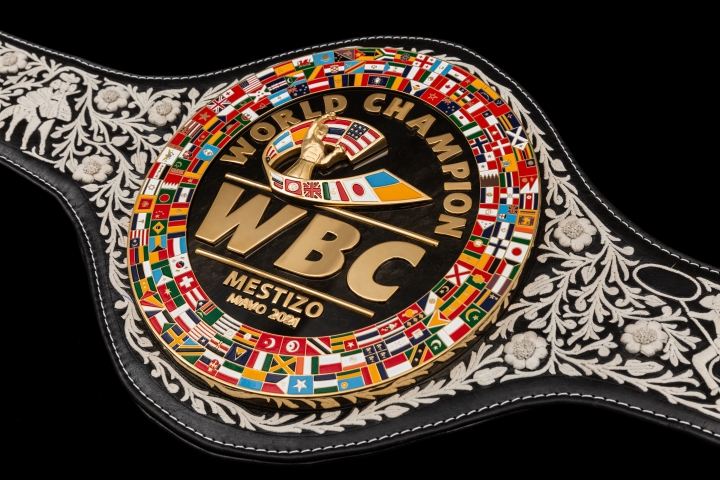 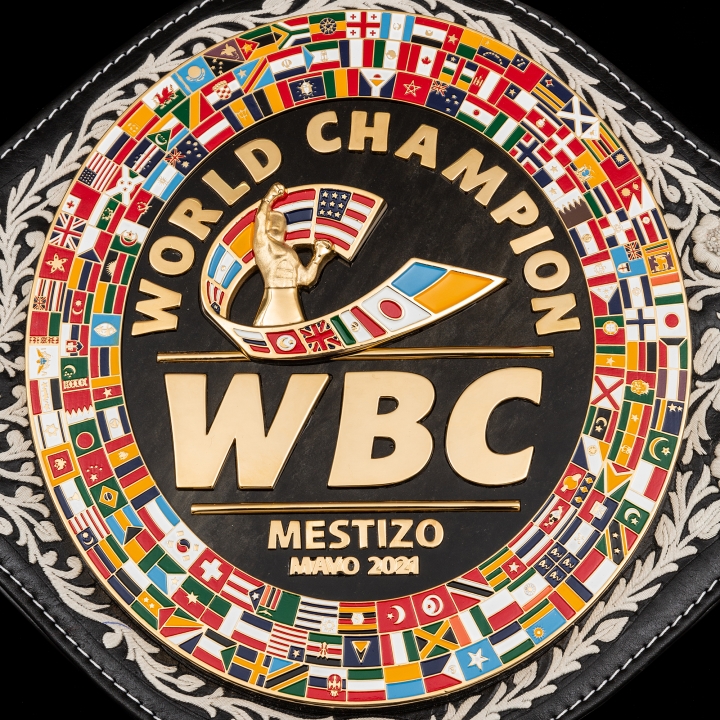