The event is promoted by Mayweather Promotions and TGB Promotions. 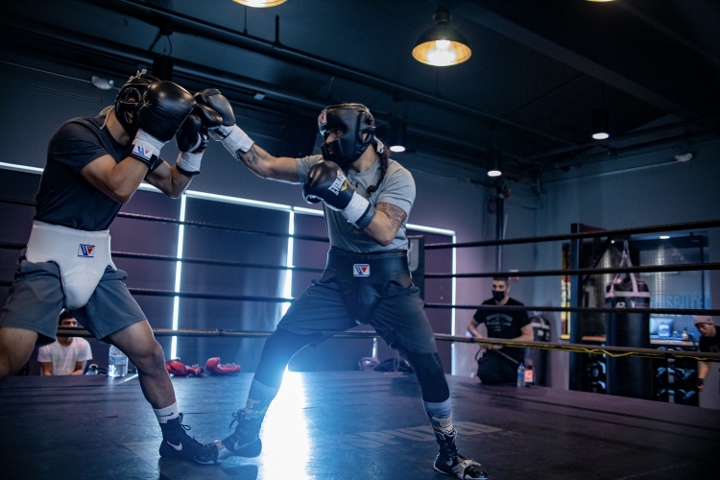 Fighting out of his native Los Angeles, Calif. the 28-year-old Pasillas (15-0, 8 KOs) had an extensive amateur career and burst onto the scene with a career-best victory in September 2020, as he knocked out the previously unbeaten Ranfis Encarnacion in the sixth round. 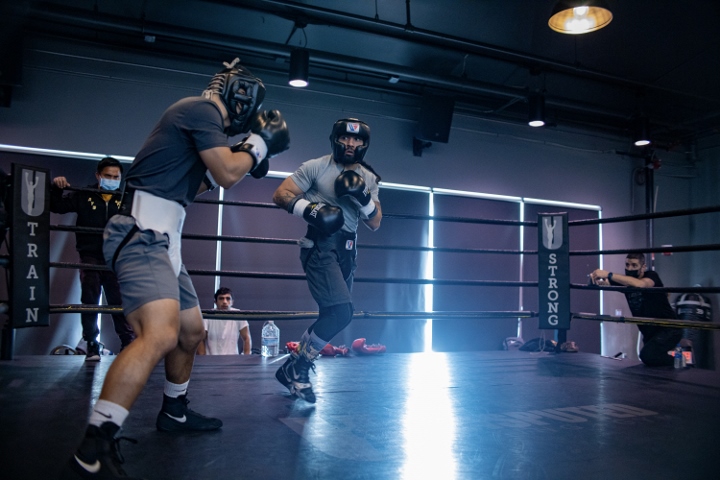 With a victory on January 23, Pasillas puts himself into position for a world title shot, potentially against the winner of that night's main event that pits WBO 122-pound Champion Angelo Leo against unbeaten rising star Stephen Fulton Jr. 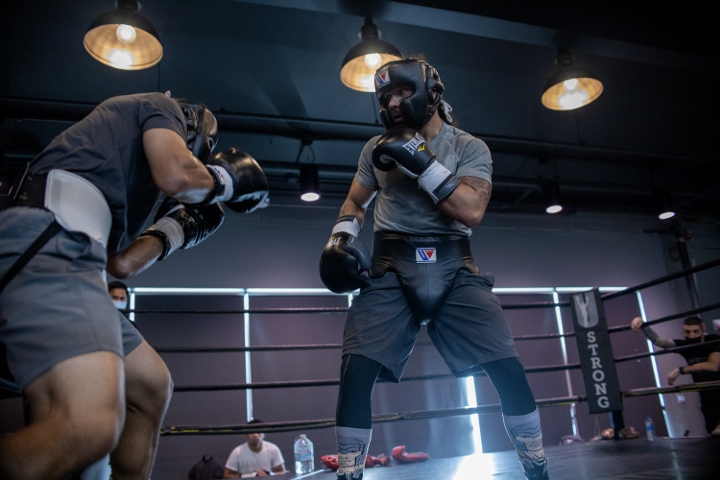 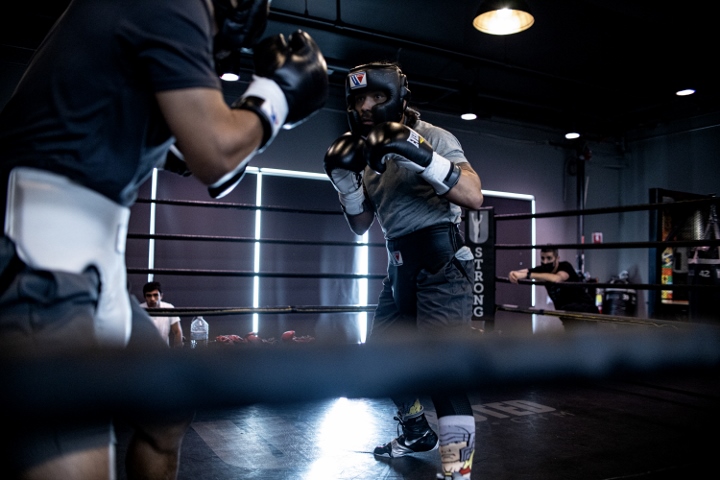 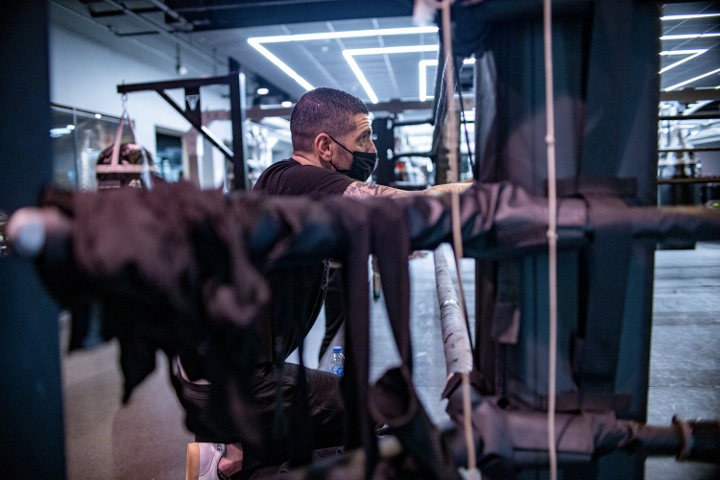 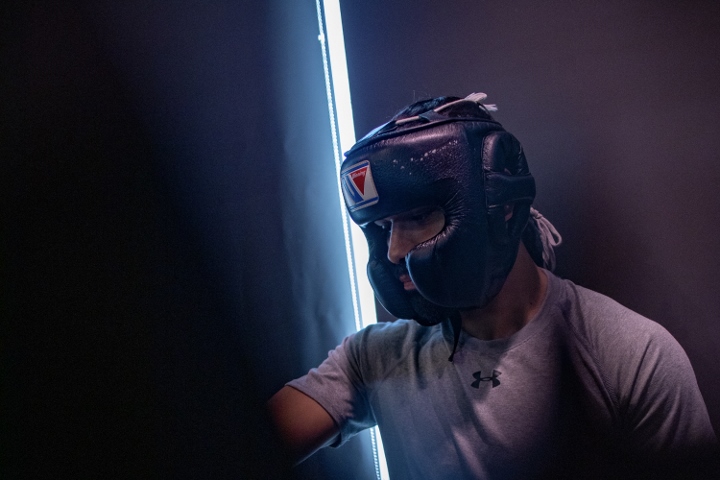 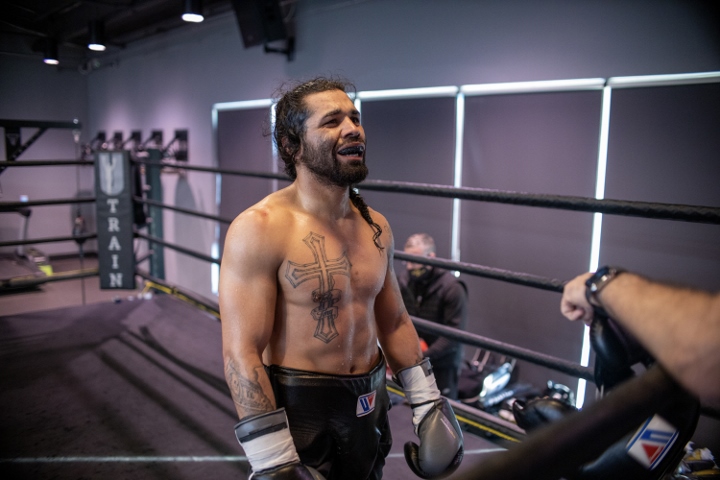 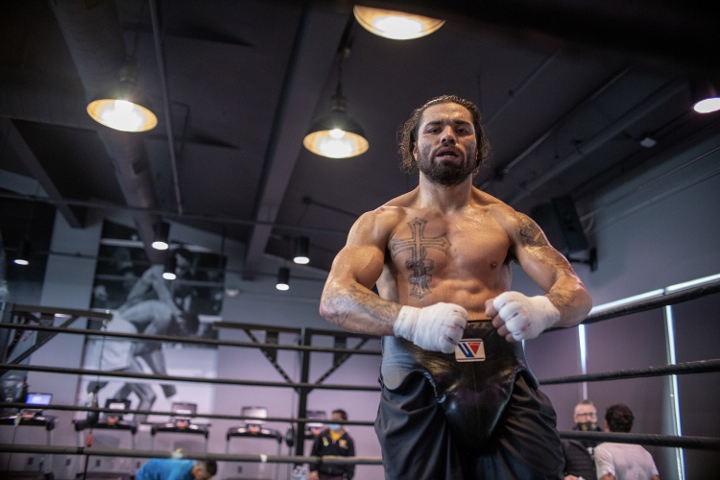 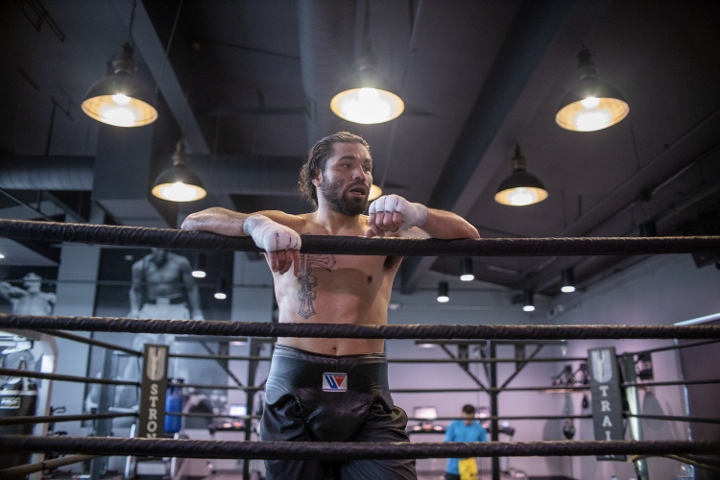 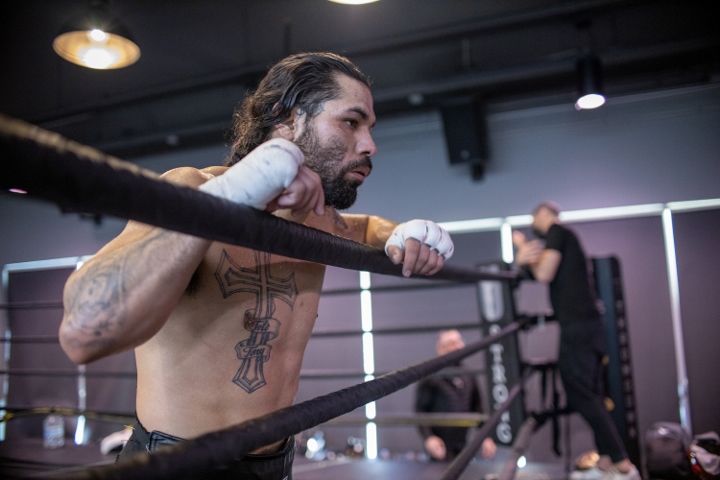 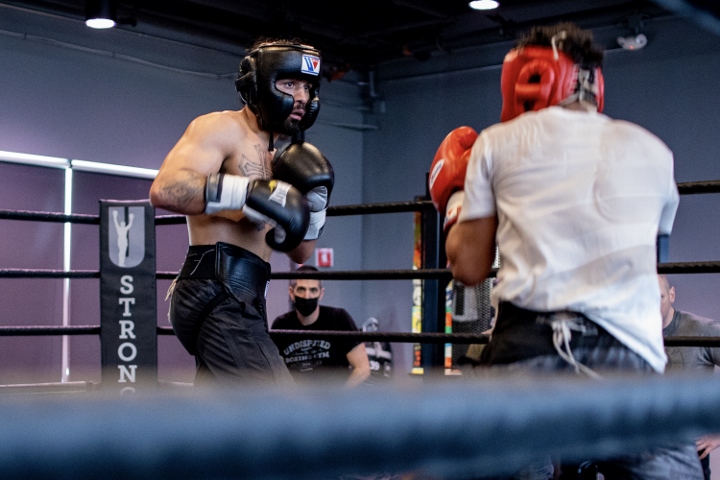 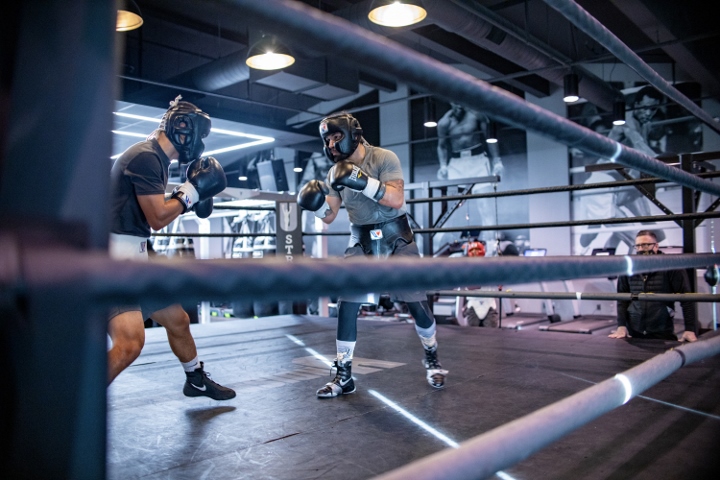