Golden Boy, DAZN and Fantasy Springs Resort Casino are proud to announce the return of world-class professional boxing in Southern California! In the main event of this long-awaited comeback, Vergil Ortiz Jr. (15-0, 15 KOs) will defend his WBA Gold Welterweight Title against Samuel Vargas (31-5-2, 14 KOs) in a 12-round bout. (photos by Tom Hogan/Hoganphotos) 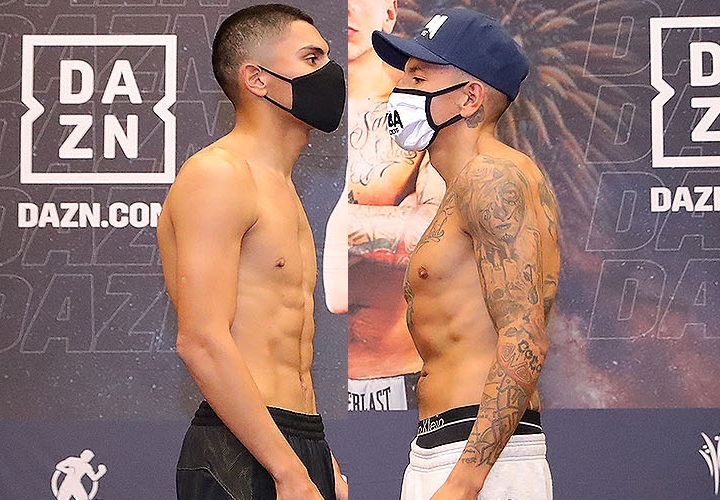 The action takes place on Friday, July 24 at Fantasy Springs Resort Casino in Indio, Calif. and will be streamed live on DAZN. The event will be closed to the public and media as we enter the first phase of our responsible return to regular boxing action. 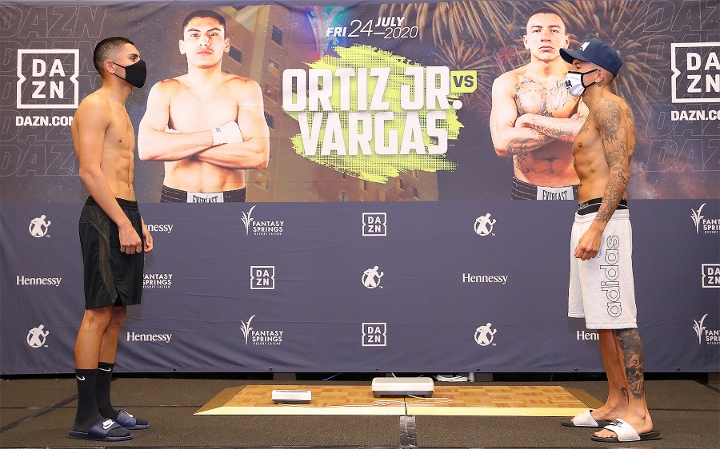 Shane Mosley Jr. (15-3, 9 KOs) of Pomona, Calif. will make his debut under the Golden Boy banner in an eight-round middleweight bout against veteran Jeremy Ramos (11-8, 2 KOs) of Colorado Springs, Colorado. 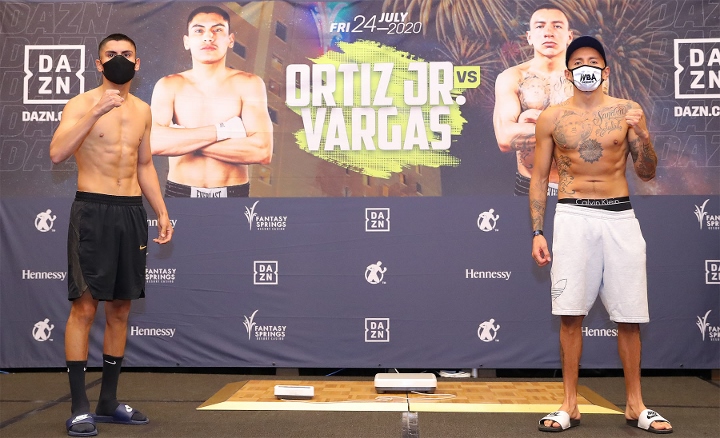 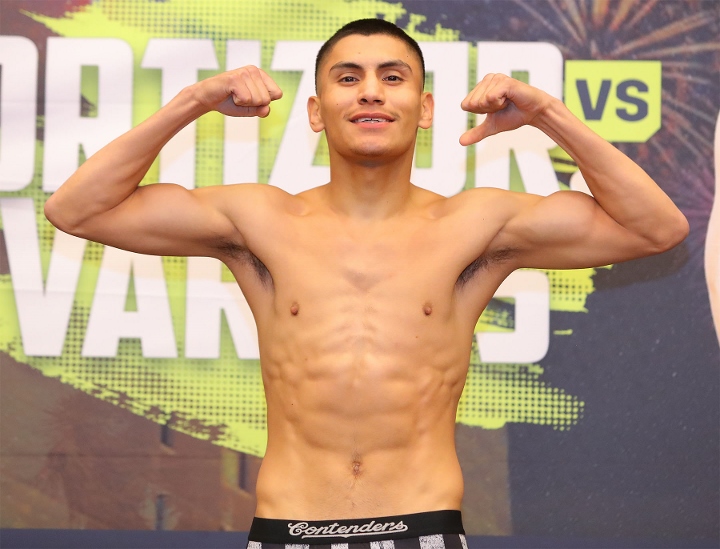 Hard-hitting welterweight prospect Evan Sanchez (7-0, 6 KOs) of Parlier, Calif will open the night of action in a six-round fight. 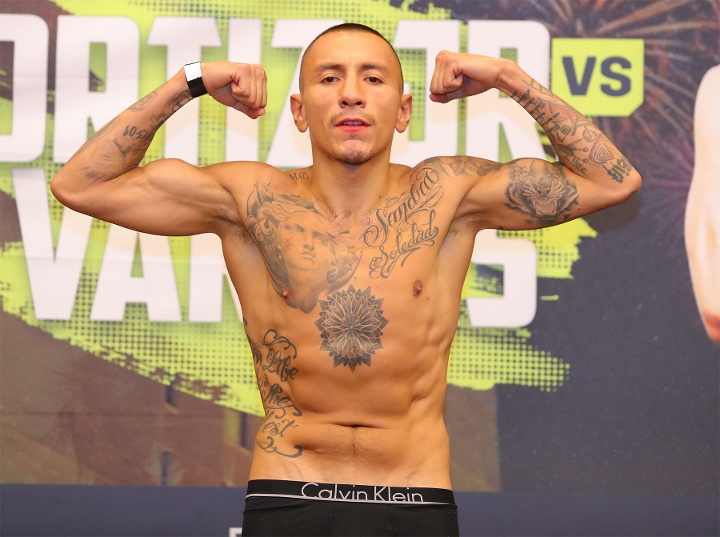 Vergil Gona blast this boy out in the 2nd Round.