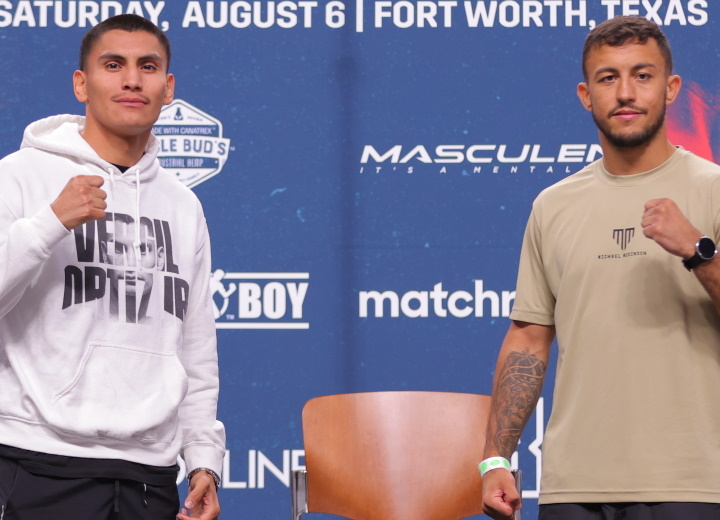 At the press conference, it was announced that their 12-round combat will also be an eliminator fight for the WBA Welterweight World Championship belt in addition for Ortiz's WBO International Welterweight Title. 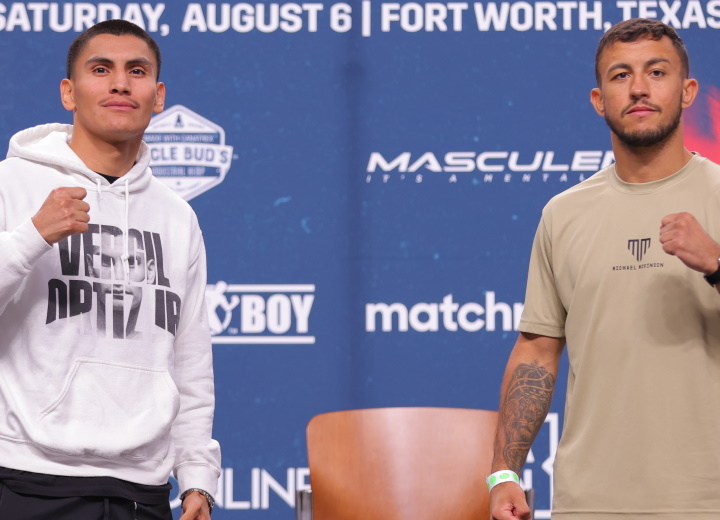 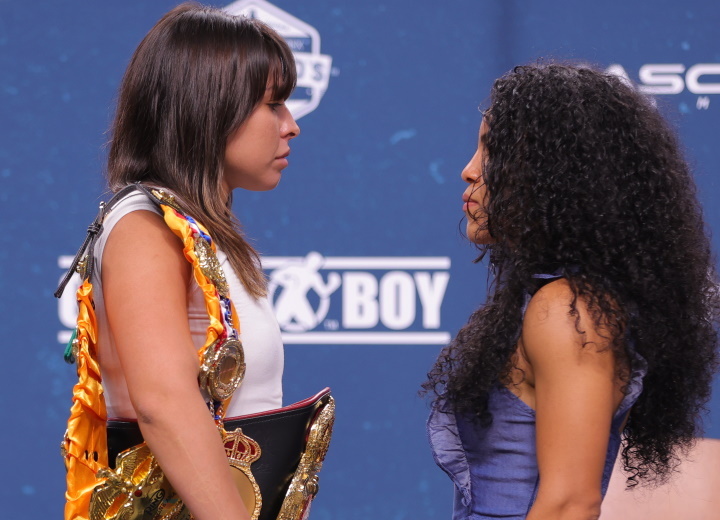 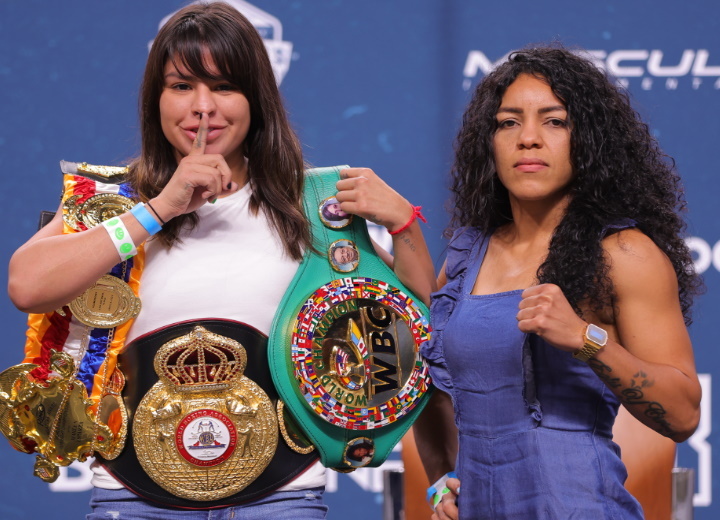 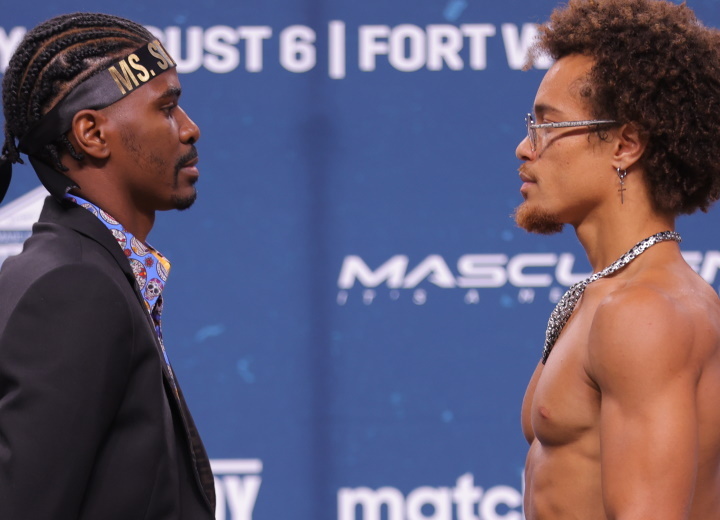 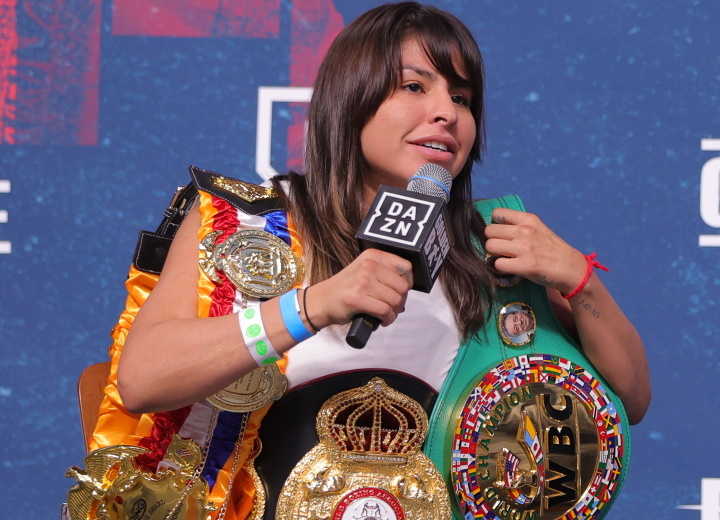 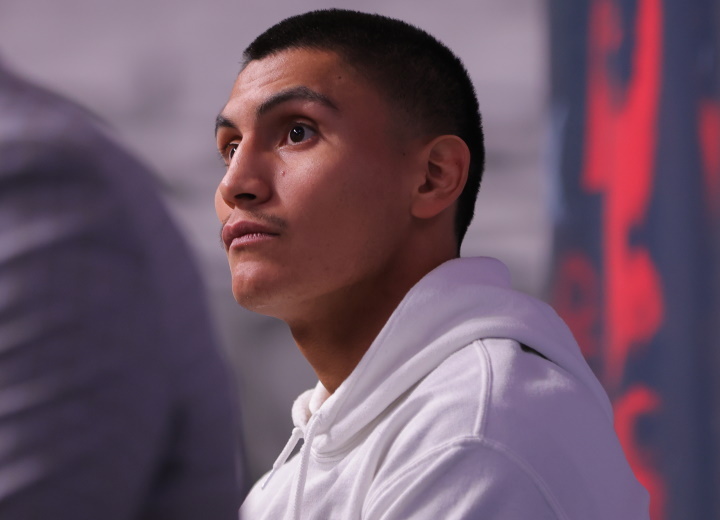 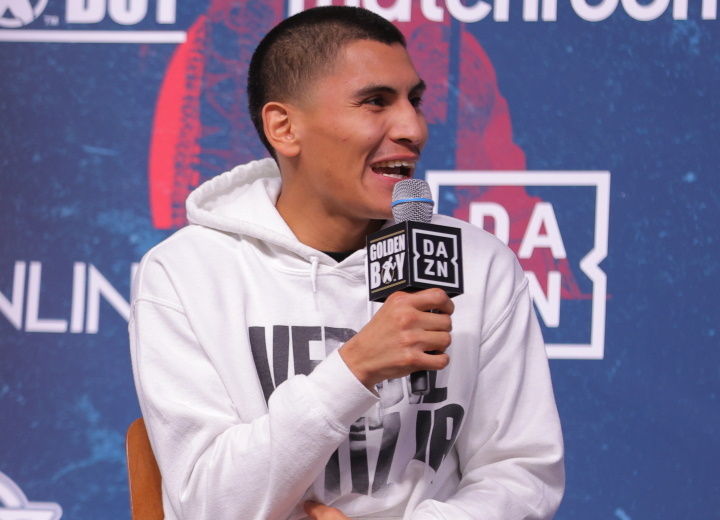 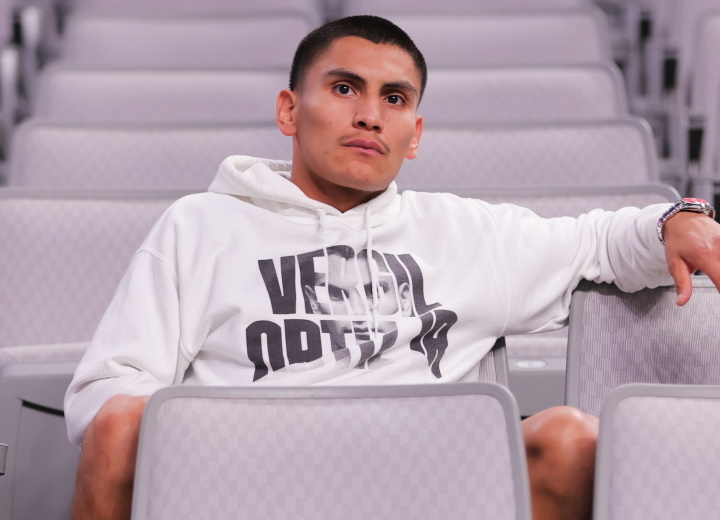 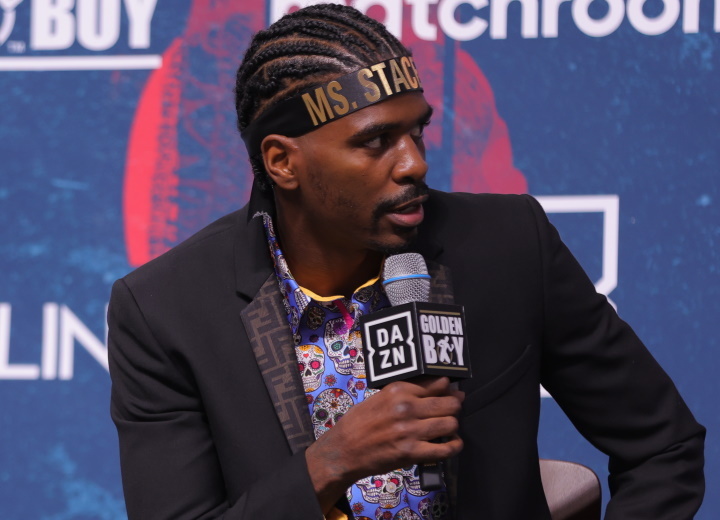 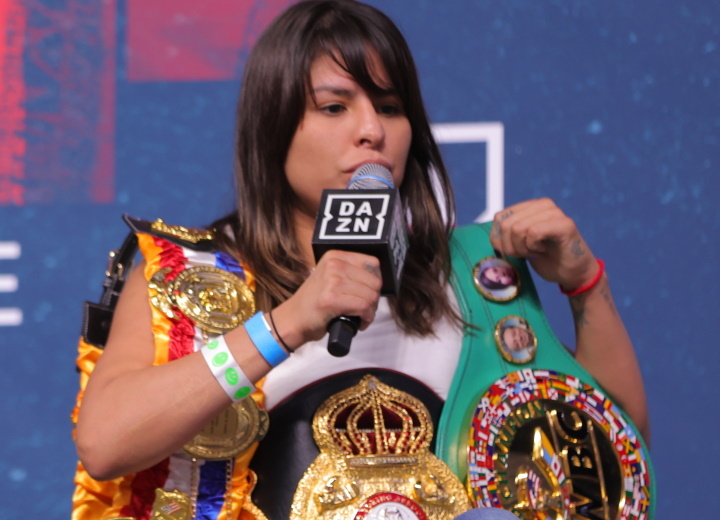 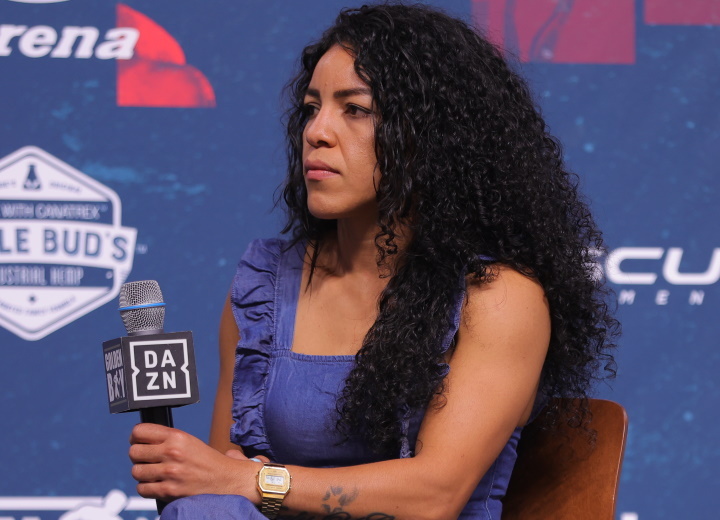 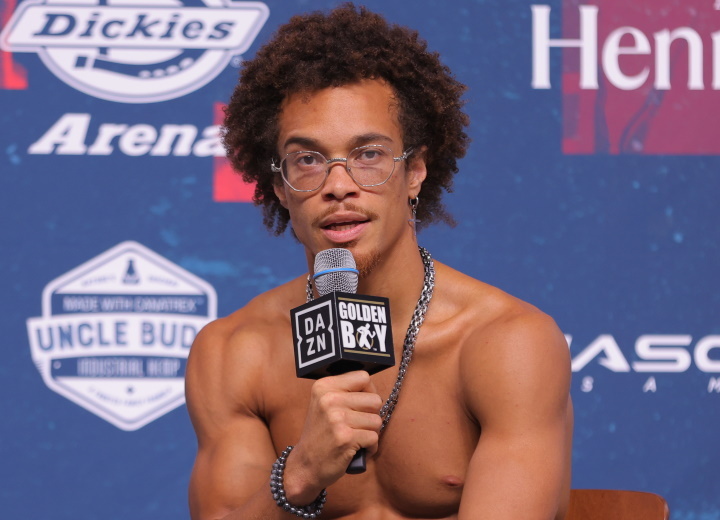 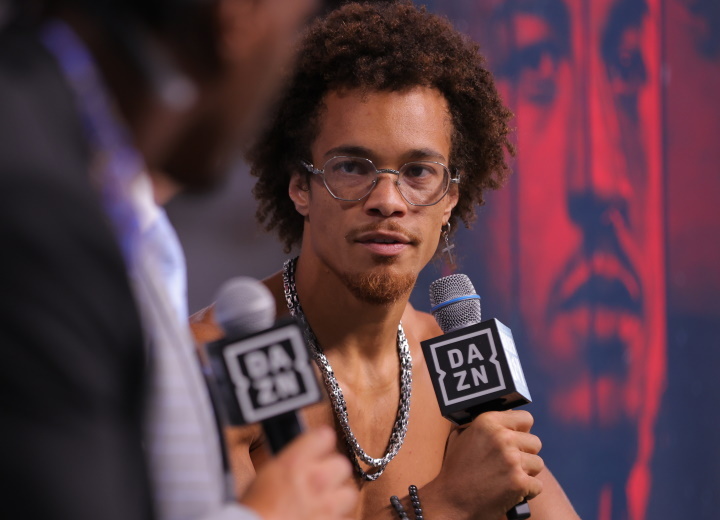