Eight weeks after tearing through James Tennyson, Farmer fought toe-to-toe with Francisco Fonseca throughout their 12-round bout. Neither fighter appeared to hurt his opponent, but Farmer was the busier, more accurate puncher and won a unanimous decision. 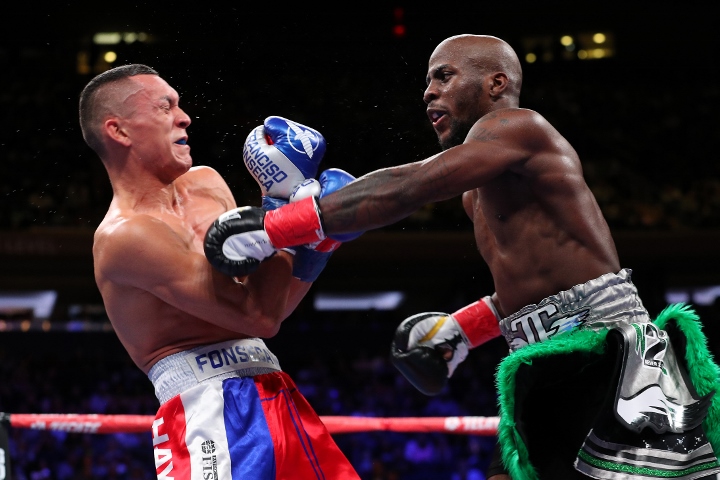 Judges Julie Lederman, Waleska Roldan and Don Trella preferred Farmer’s craftiness and scored their fight exactly the same for the skillful southpaw, 117-111. Lederman, Roldan and Trella each scored nine of the 12 rounds for Farmer.

Katie Taylor continually beat Eva Wahlstrom to the punch. By the time their 10-round lightweight title fight was over, Taylor had won every round on each of the three judges’ scorecards. 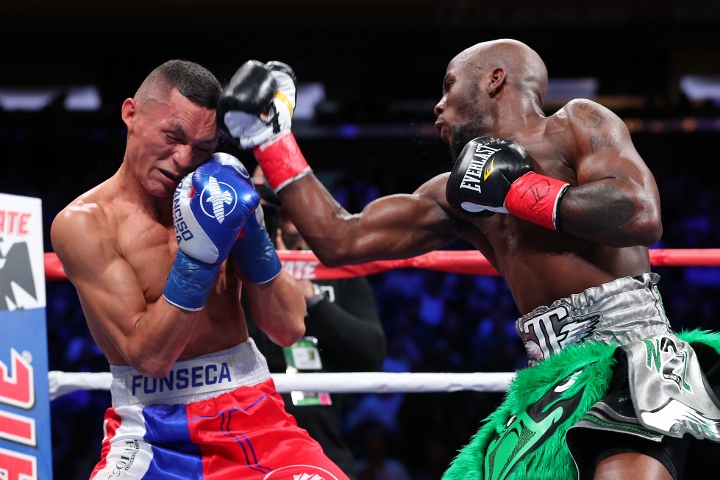 Taylor’s impressive victory over the previously unbeaten Wahlstrom enabled Ireland’s Taylor (12-0, 5 KOs) to retain her IBF and WBA 135-pound titles. The 32-year-old Taylor made her fifth defense of the WBA championship and the third defense of her IBF belt. 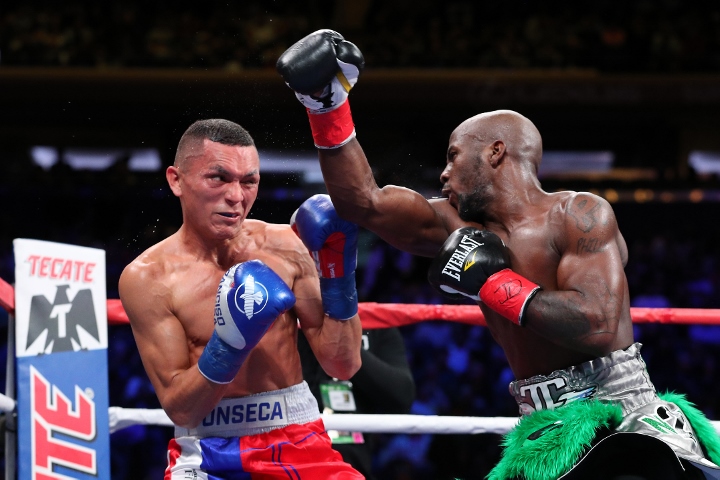 Sadam Ali made a successful, if not overly impressive, return to the welterweight division Saturday night.

The former WBO junior middleweight champion out-pointed Mauricio Herrera in a mostly uneventful, 10-round, 147-pound encounter. Ali (27-2, 14 KOs) fought off his back foot for much of their bout and landed right hands with enough frequency to easily win a unanimous decision. 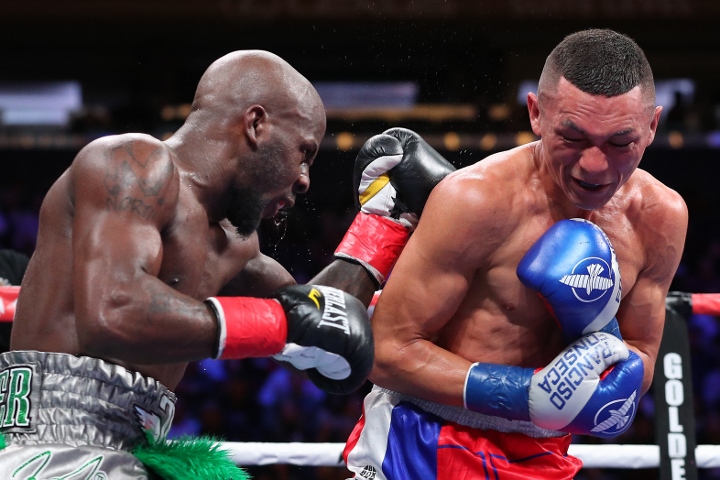 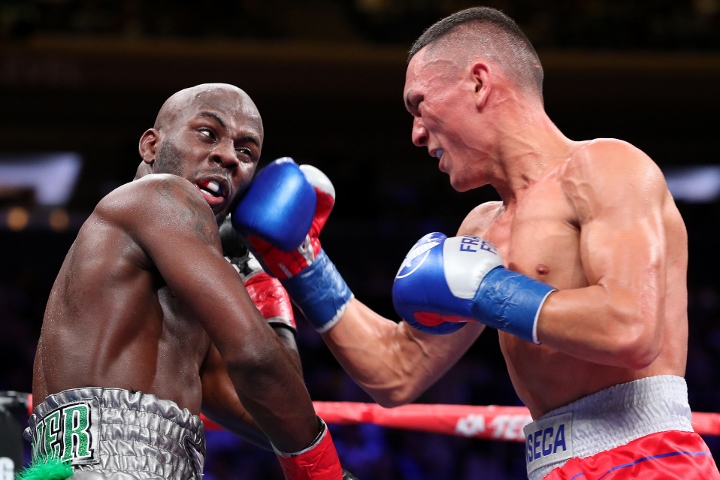 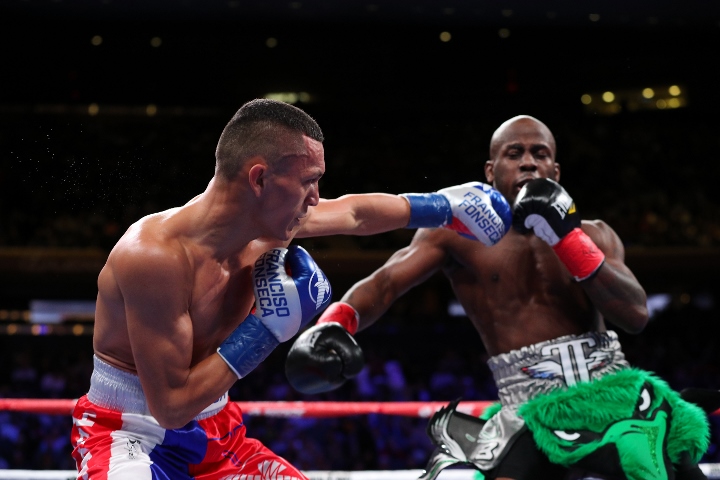 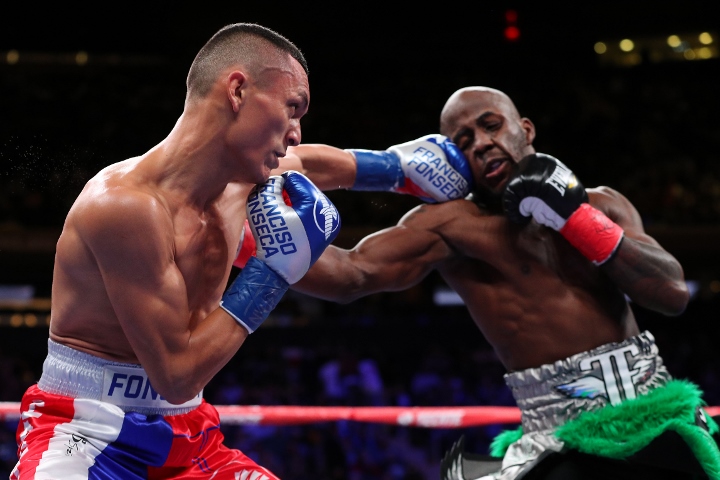 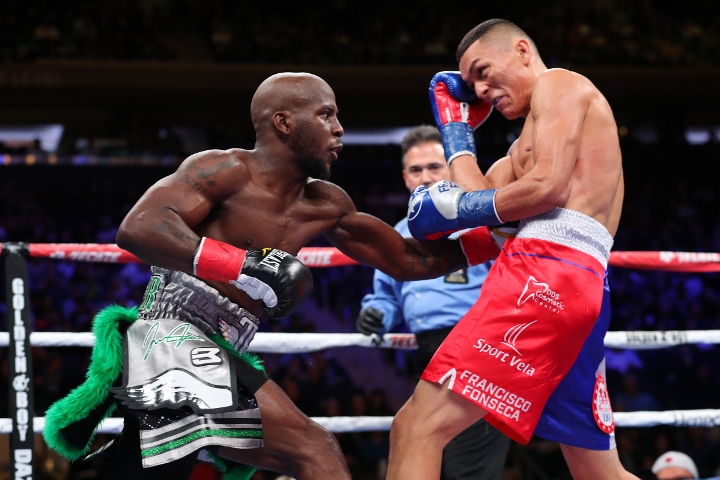 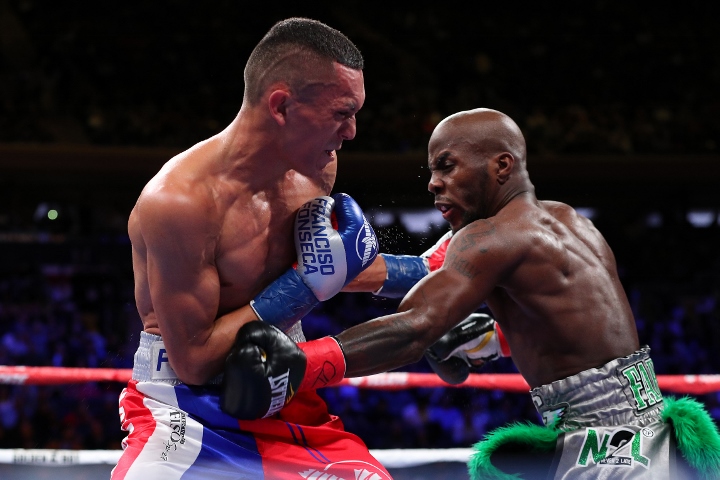 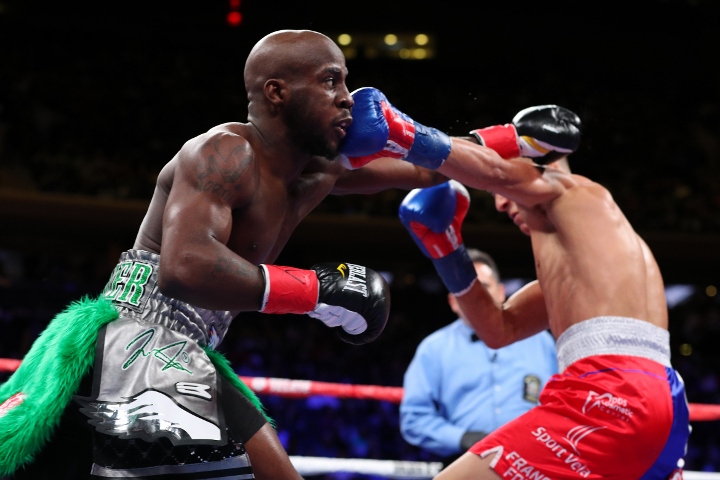 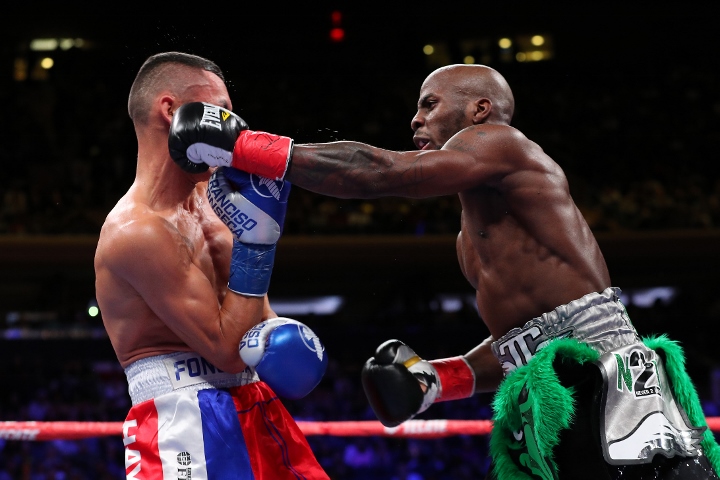 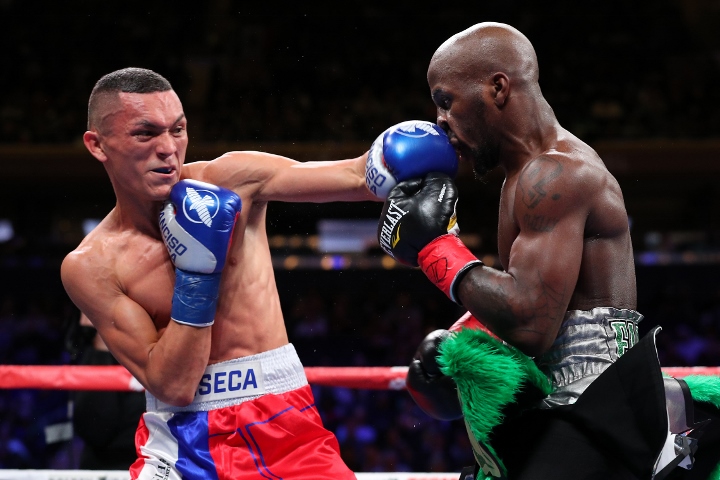 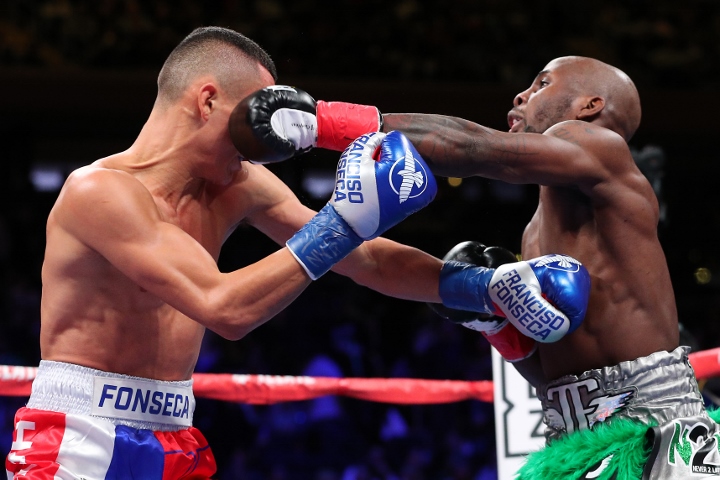 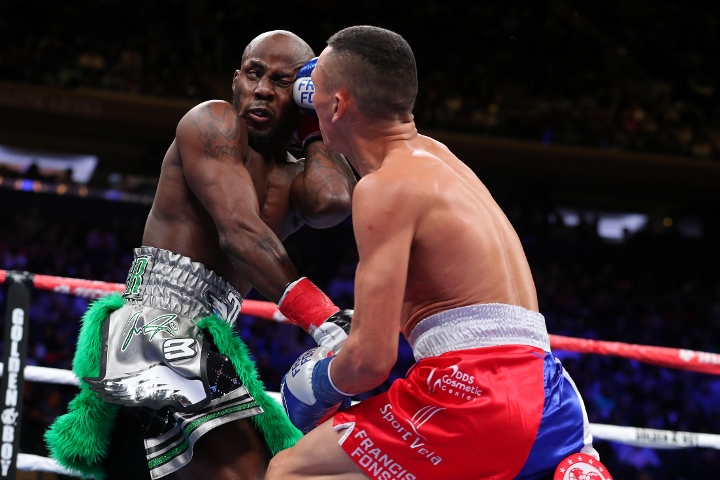 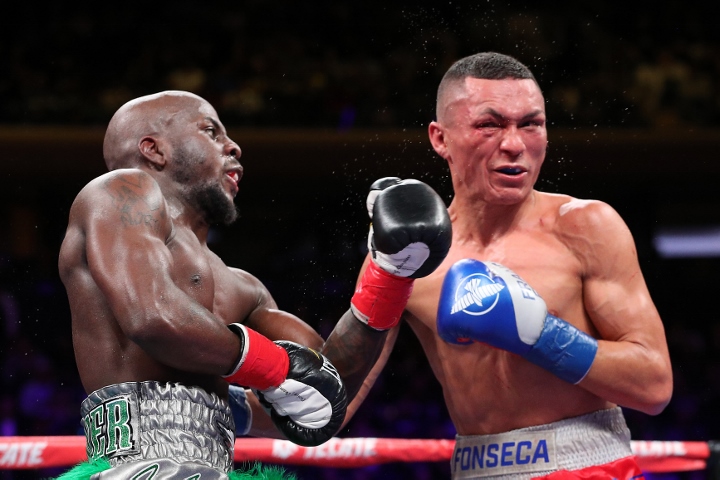 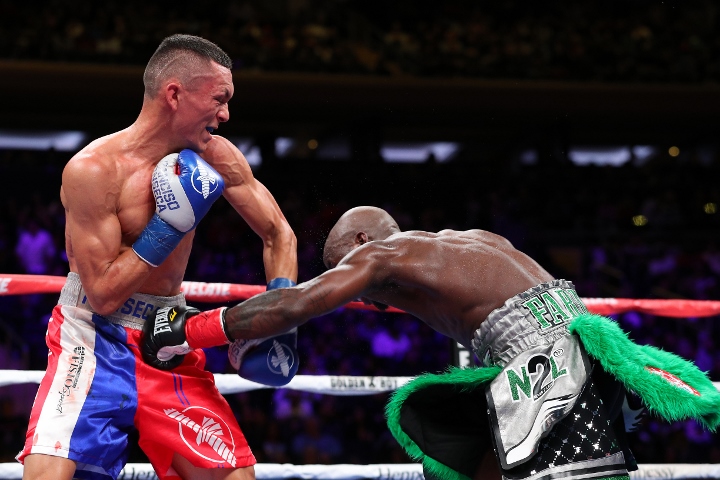 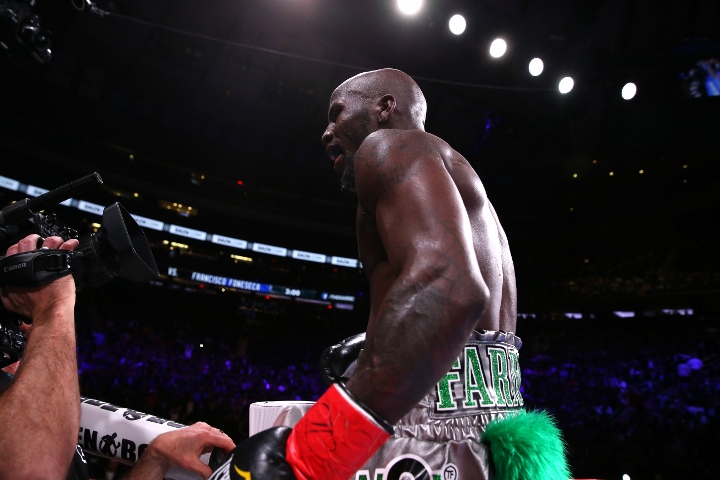 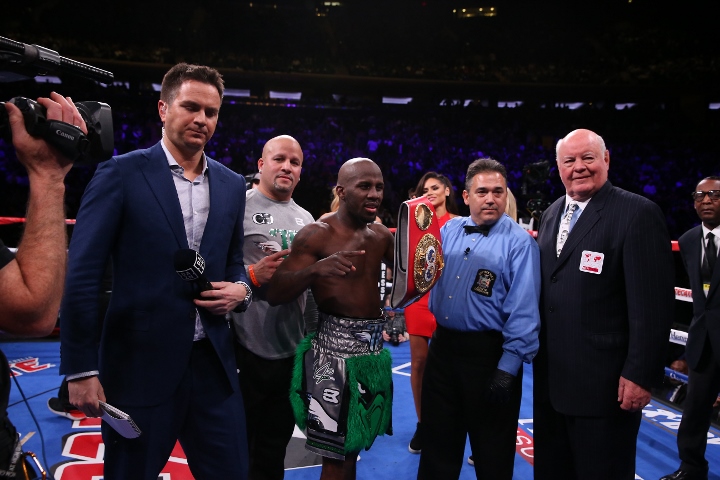 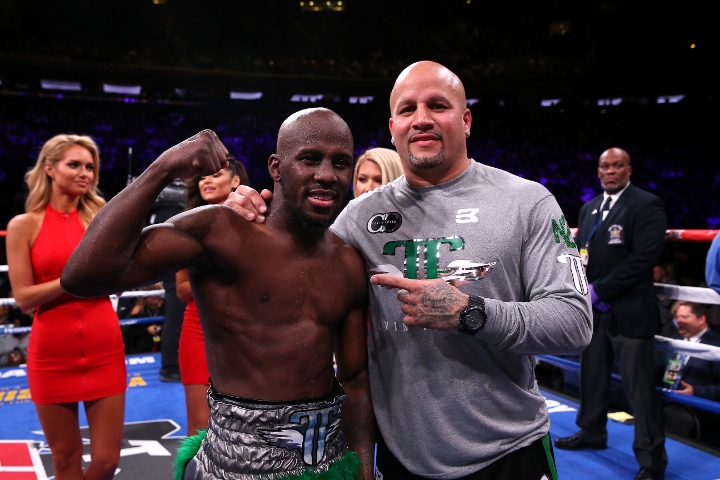 Best fight of the night..Props to Farmer & Fonseca who actually came to fight, not like that Rocky dude that fought Canelo.He looked more like a dead beat mummy.

Man this guy boxes beautifully. I thought he was boring a few years back with that lack of power he has but it seems like the closer he got that belt the better boxer he became. I think hes hands…