Fight Camp, Brentwood - For the WBC, IBO super featherweight world titles, Terri Harper (10-0-1, 5 KOs) and Natasha Jonas (9-1-1, 7 KOs) traded punches over ten exciting rounds, for a split draw verdict. Harper retains her titles with the outcome. The scores were 96-94 for Harper, 96-95 for Jonas and 95-95. (photos by Mark Robinson)

Jonas got off to a good start in the first round with the bigger punches. In the second, it was Harper who came off with some quick combinations in the second. There was a clash of heads that opened up a cut up high around the right eyebrow. 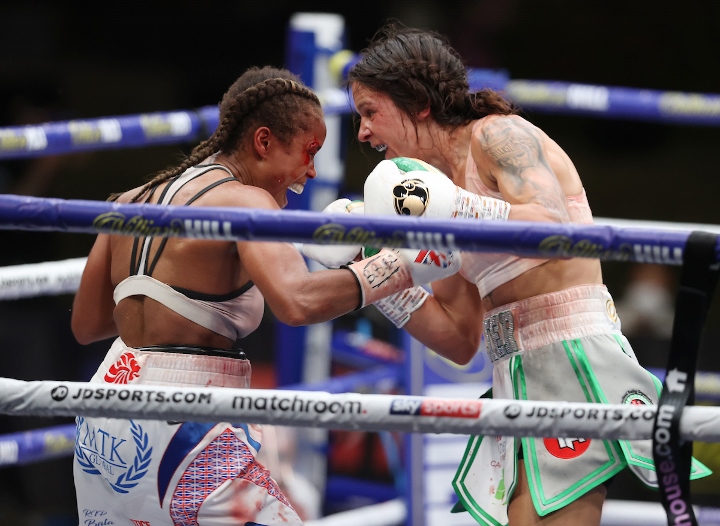 They were trading hard early in the third, with Jonas being stunned for a moment as Harper was landing the crisper, harder punches. Harper had the edge for most of the fourth, before Jonas came back in the closing moments. 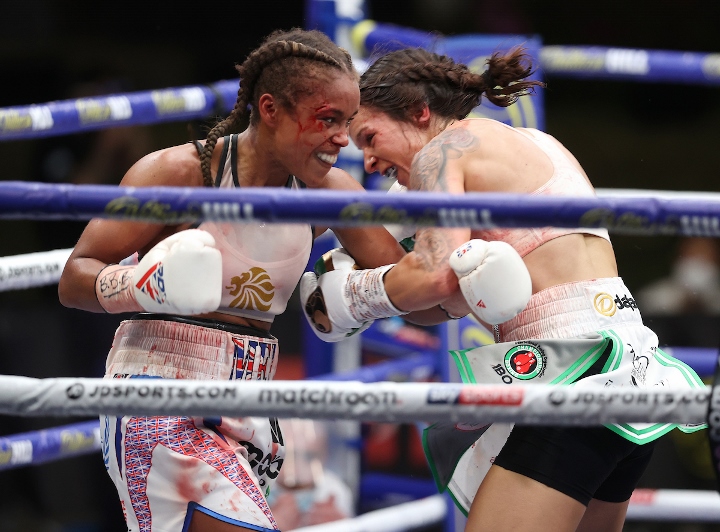 A big trade of punches at the start of the fifth as they were throwing big shots on the inside. Harper was getting the better of the exchanges. More of the same in the sixth, as they continued to trade shot in close. Harper had the edge in the seventh, with the more accurate shots. 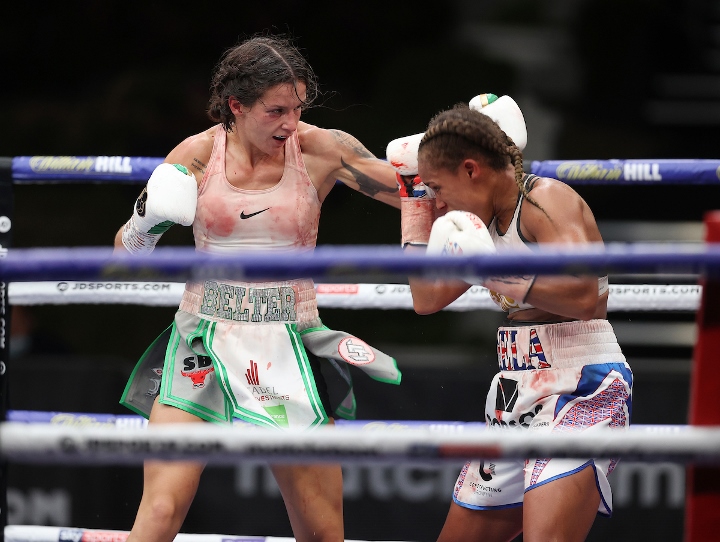 Harper was rocked at the start of the eight and was surviving as Jonas was hinting her down and landing more hurtful shots. The ninth saw Jones landing the better shots in close as they were trading away.

In the tenth and final round, Harper came out firing for most of the round and Jonas was answering back, but not as busy or landing as many punches. 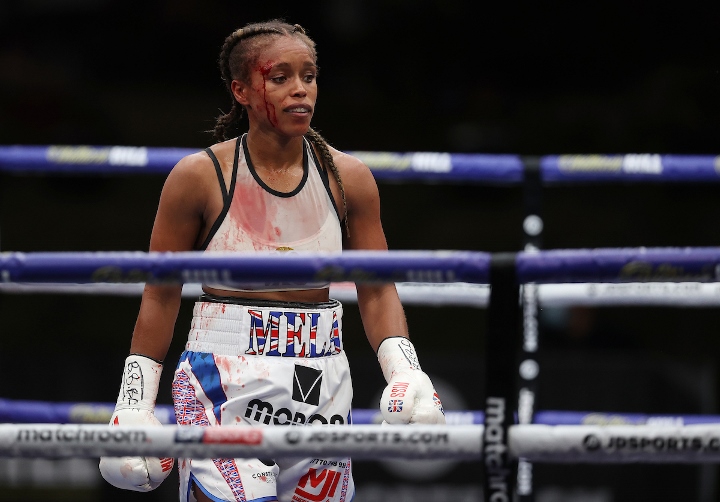 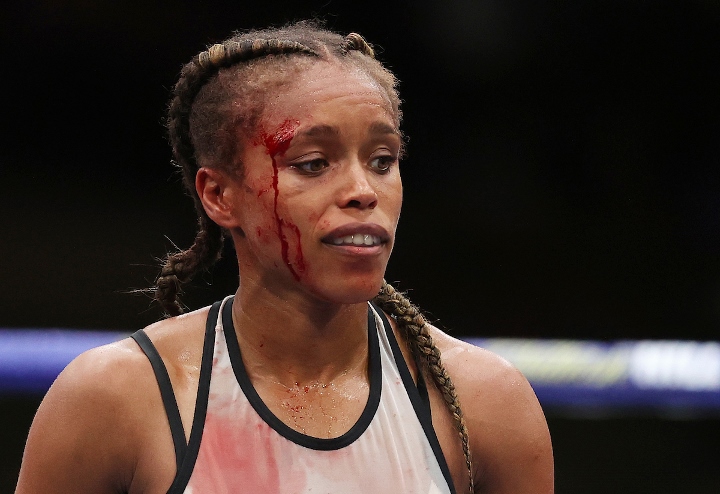 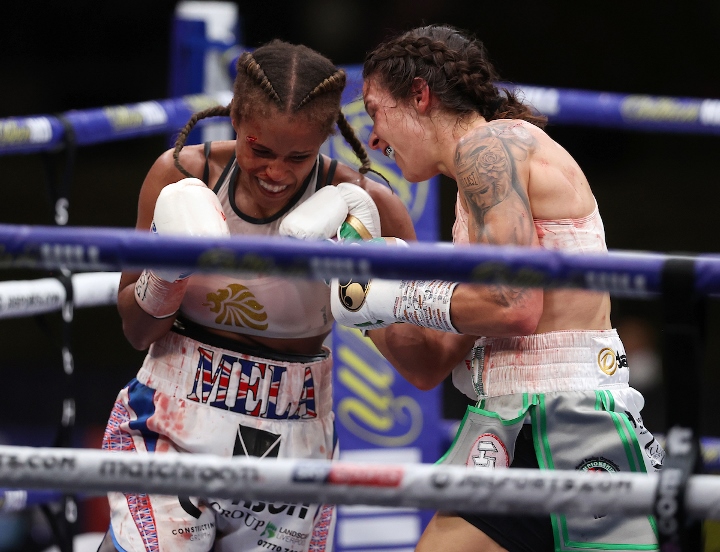 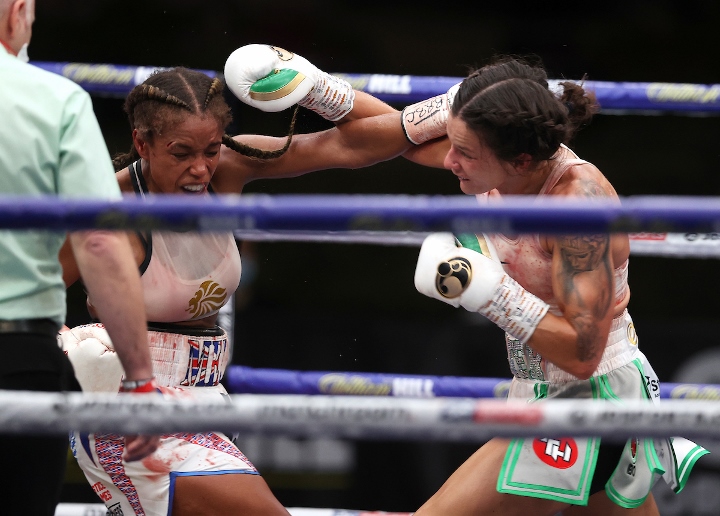 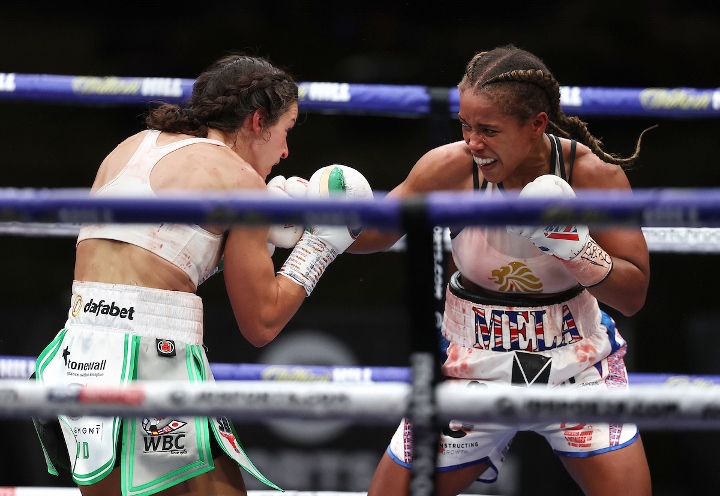 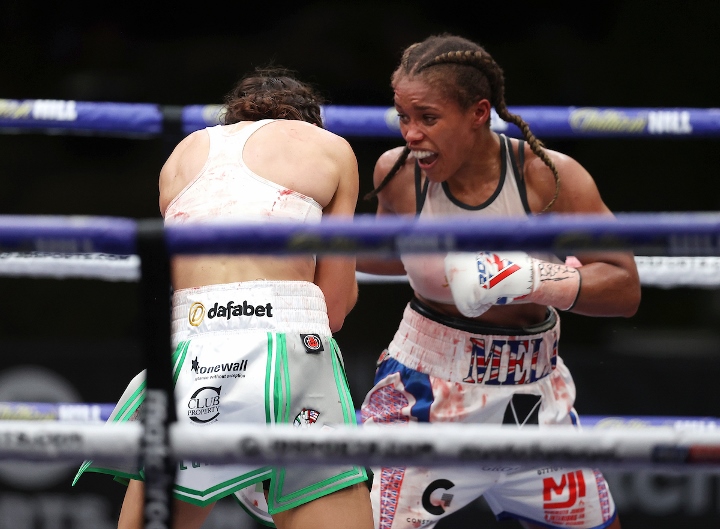 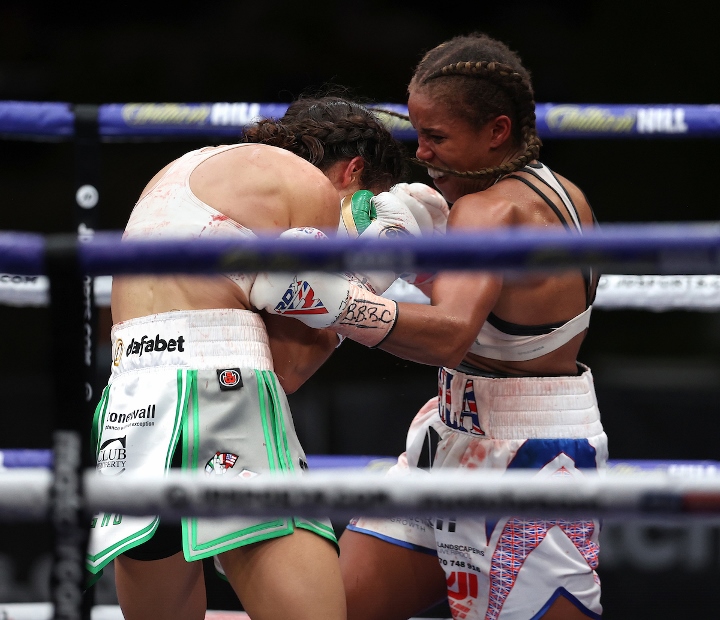 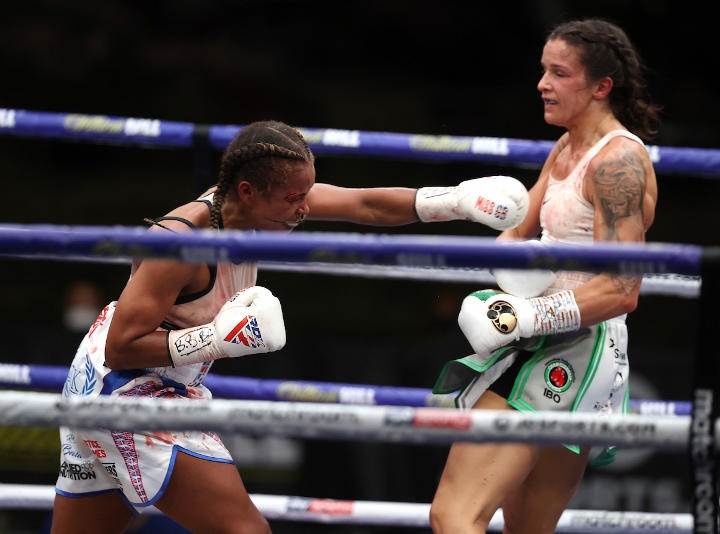 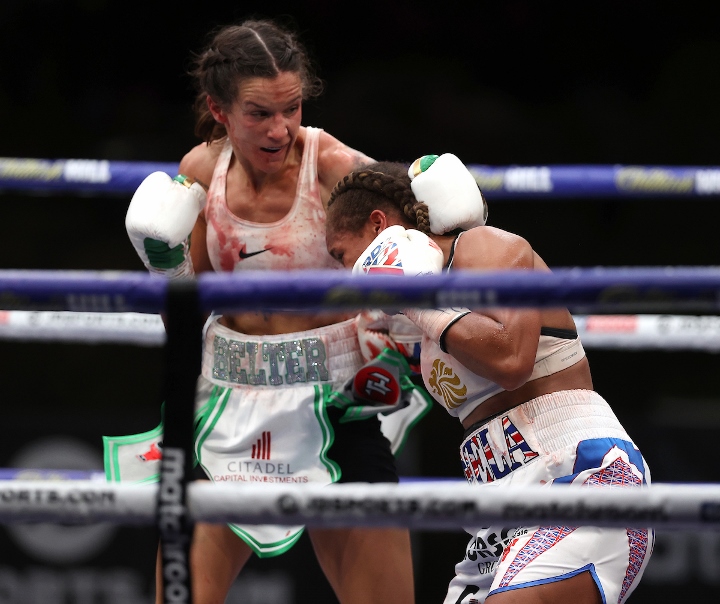 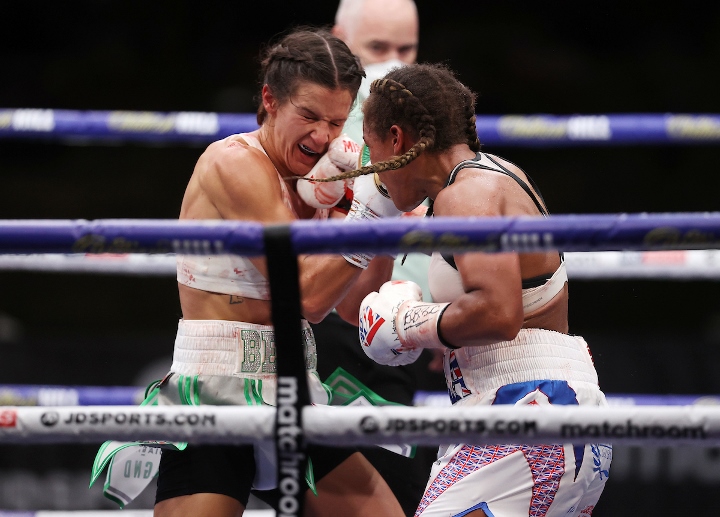 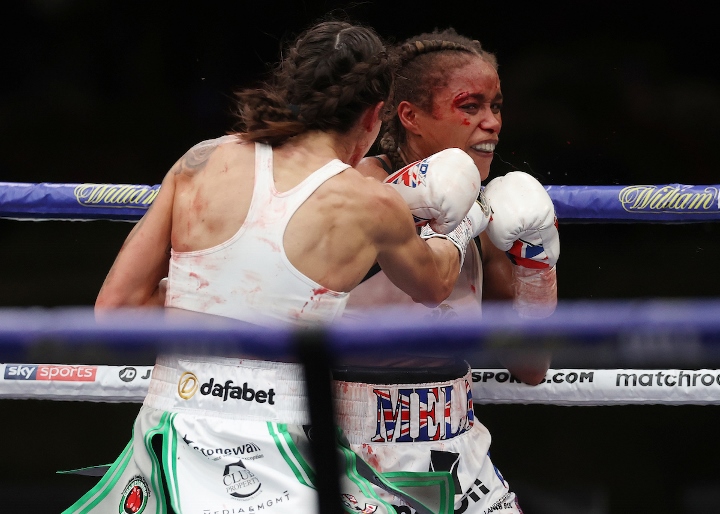 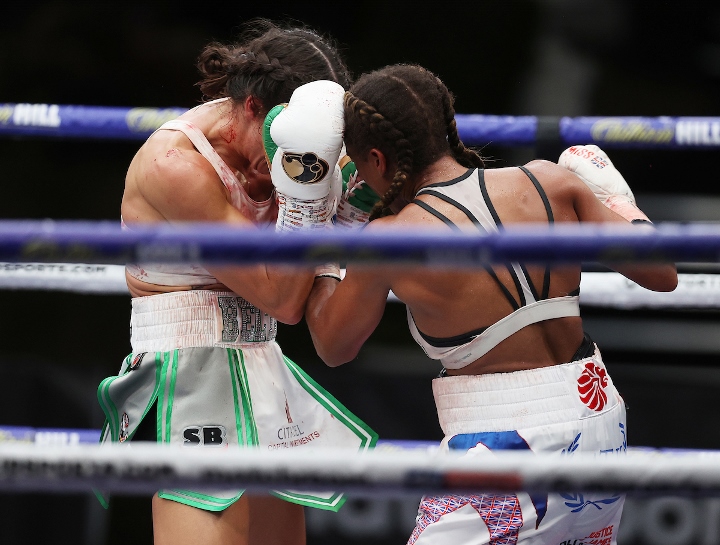 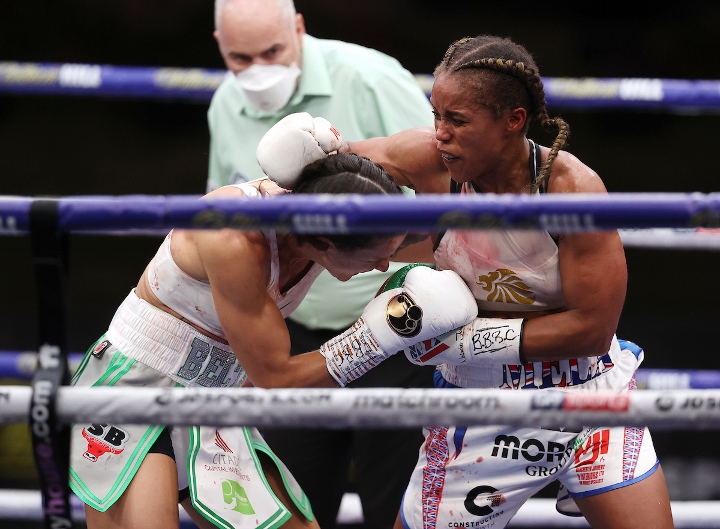 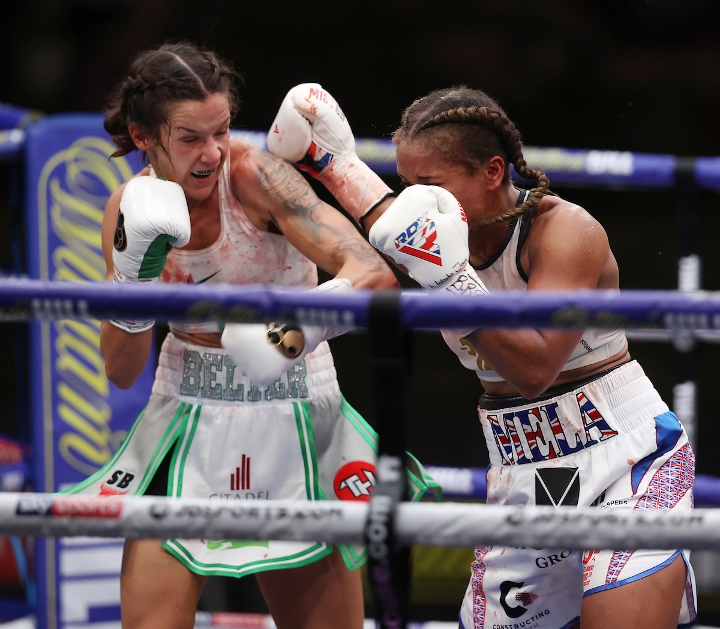 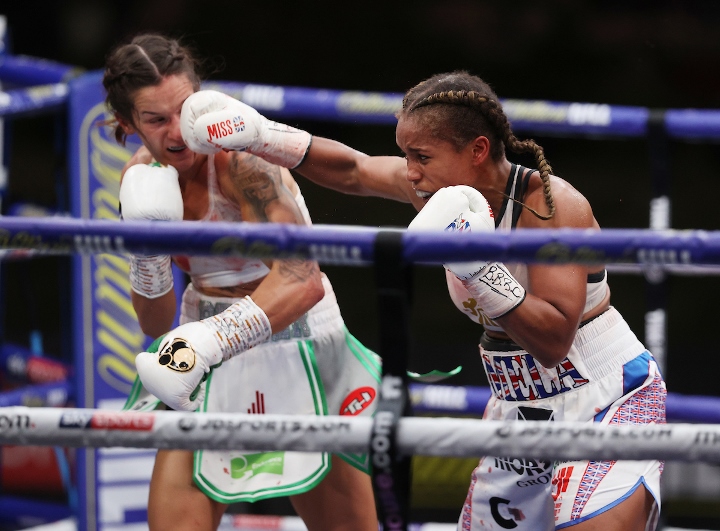 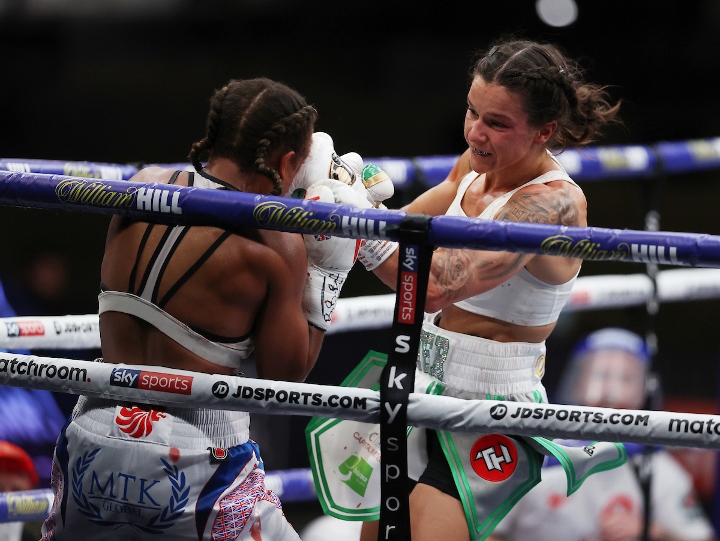 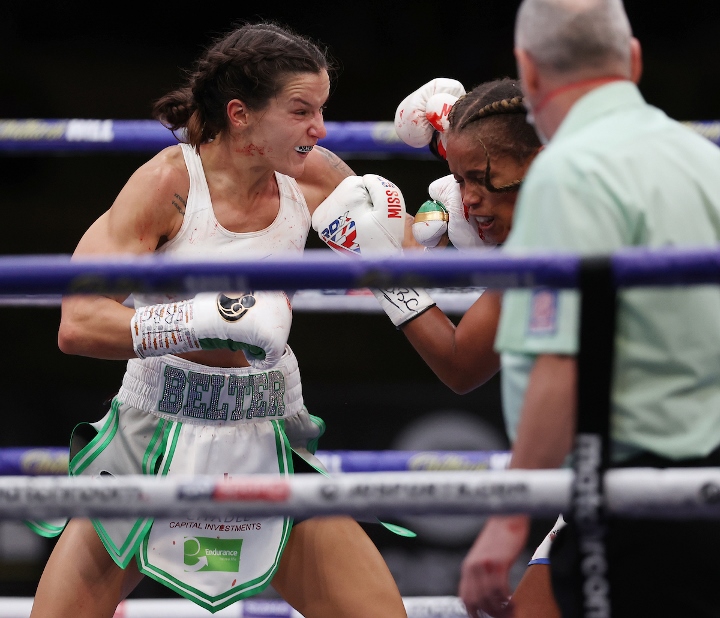 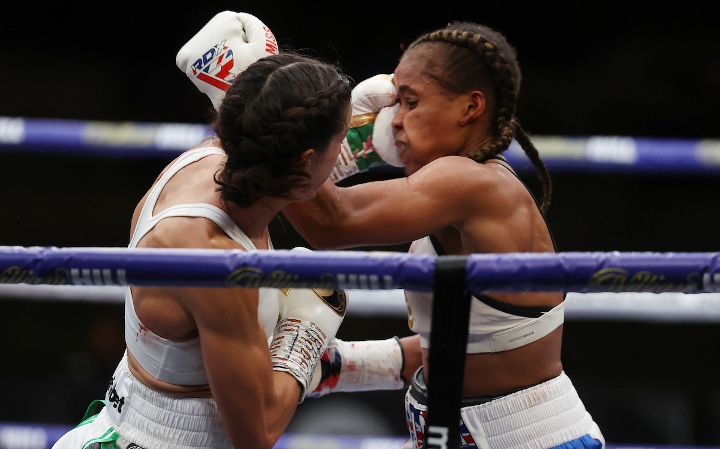 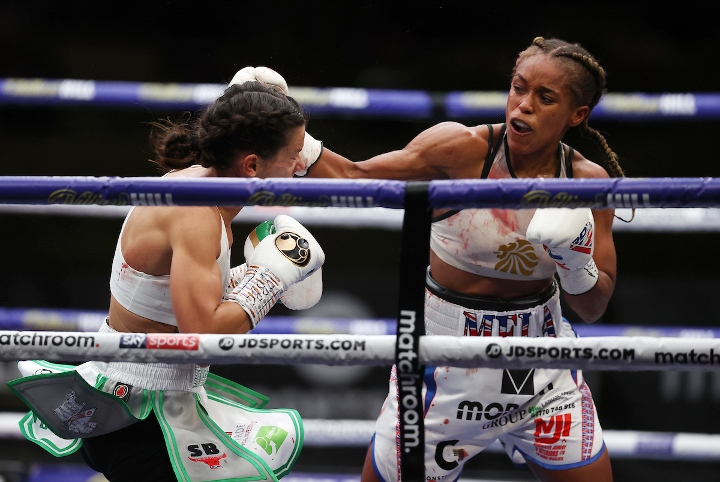 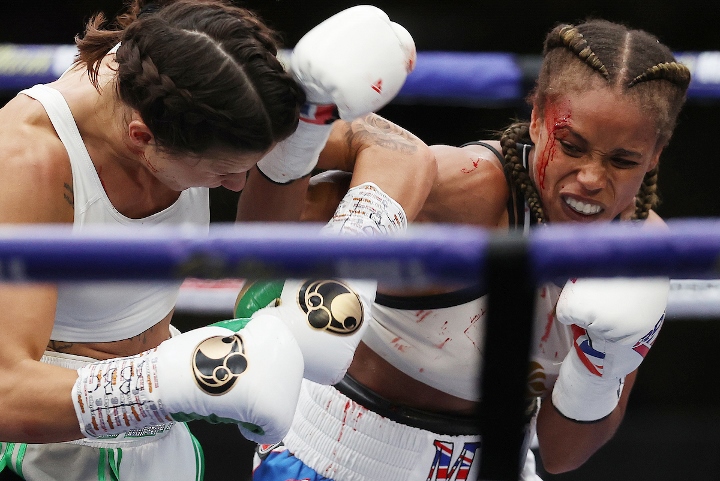 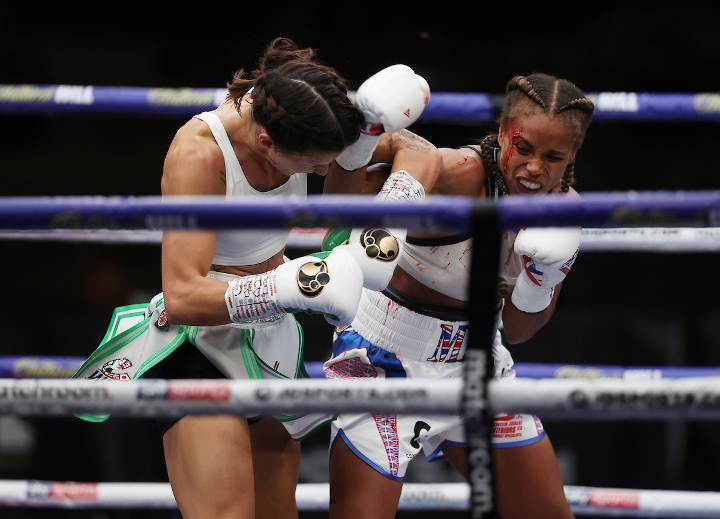 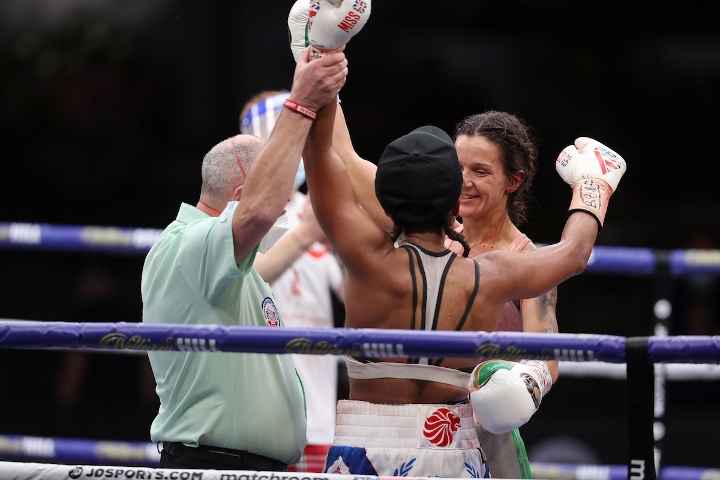 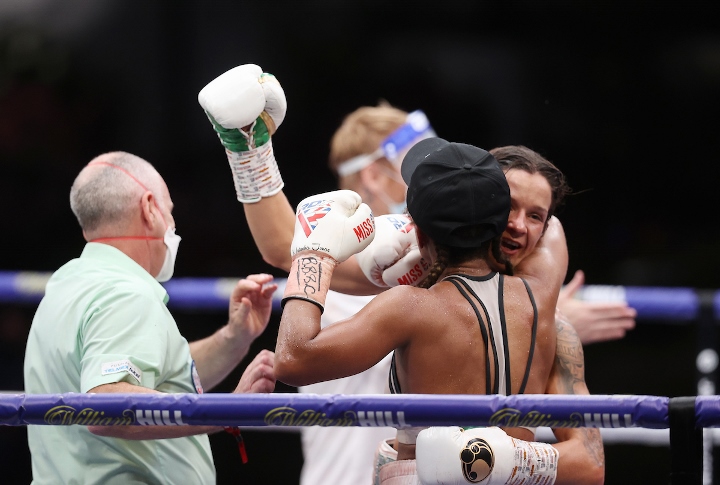 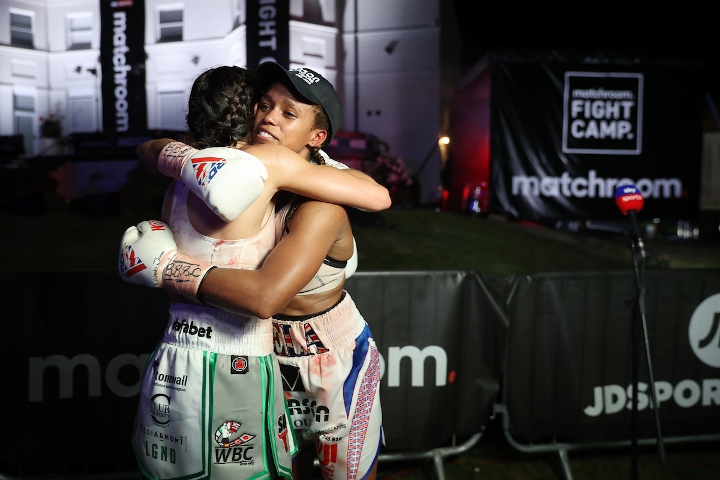 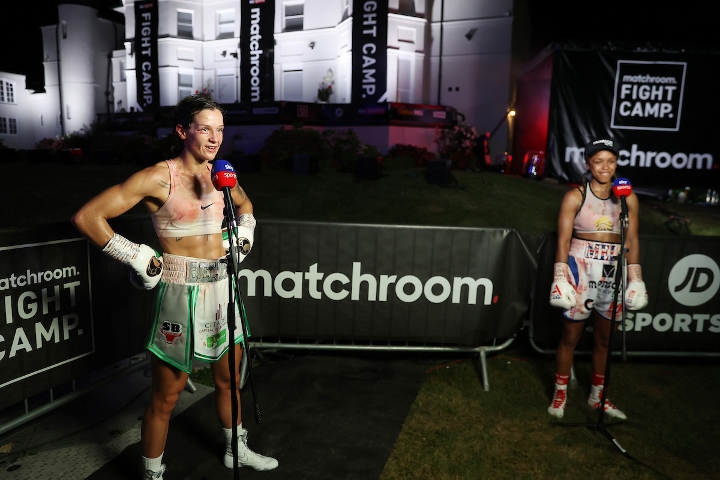 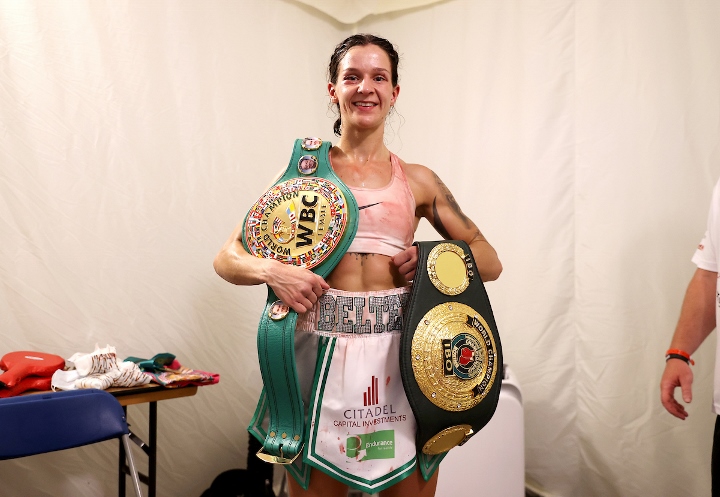 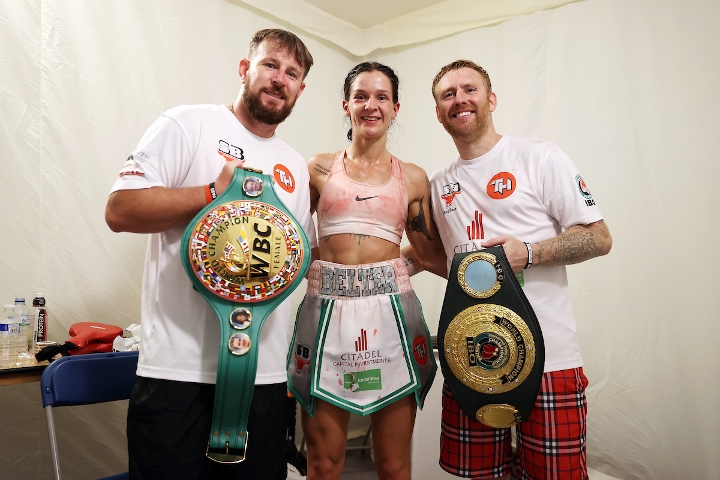