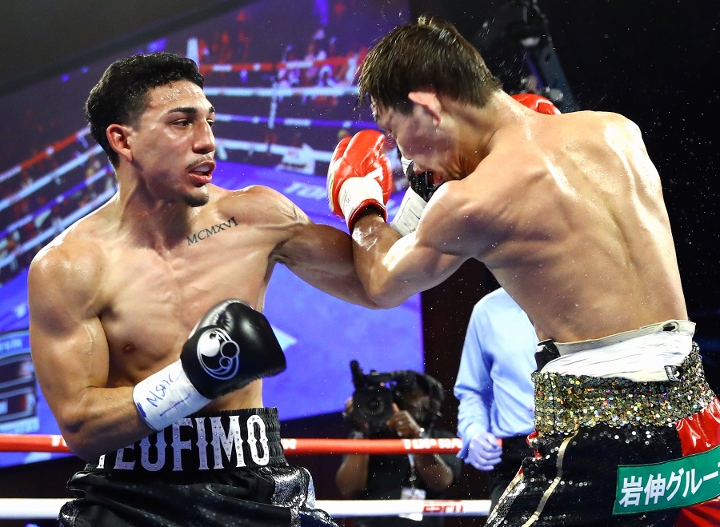 Lopez is now in line for a clash with IBF champion Richard Commey.

Nakatani was doing well in the first round with his long frame and using his reach for a quick jab. Lopez was connecting with the much harder punches. Lopez continued to land the harder punches in the second and third. 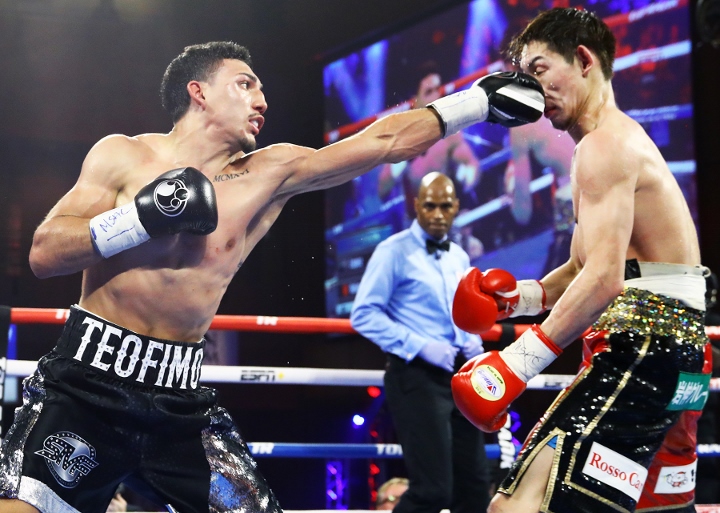 Lopez was really taking the fight to Nakatani in the fourth, pressing forward with big punches and connecting well.  There were some solid shots landing by Lopez in rounds five and six, but Nakatani was able to take them very well and kept coming. 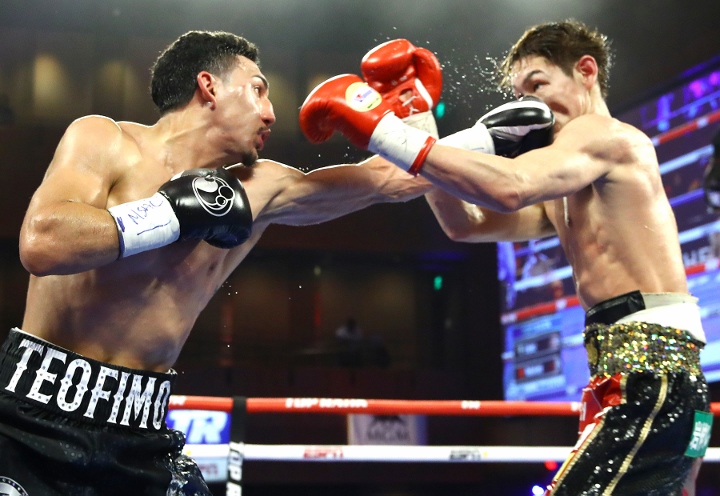 Lopez was able to land the better punches, with the more eye catching combinations, in the final two rounds. 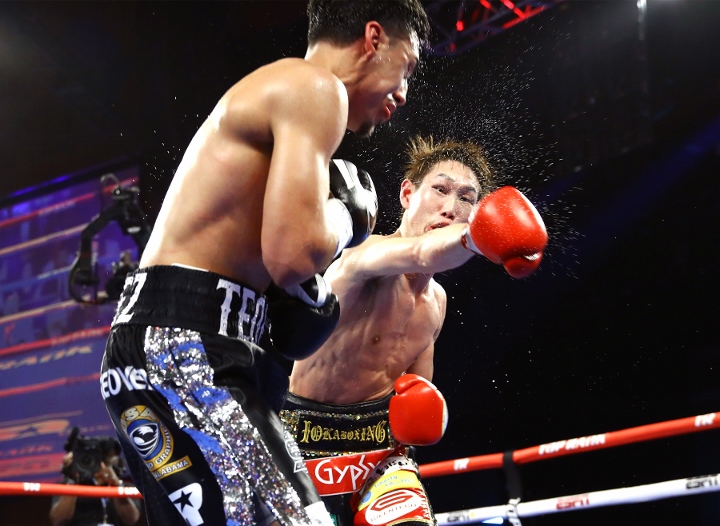 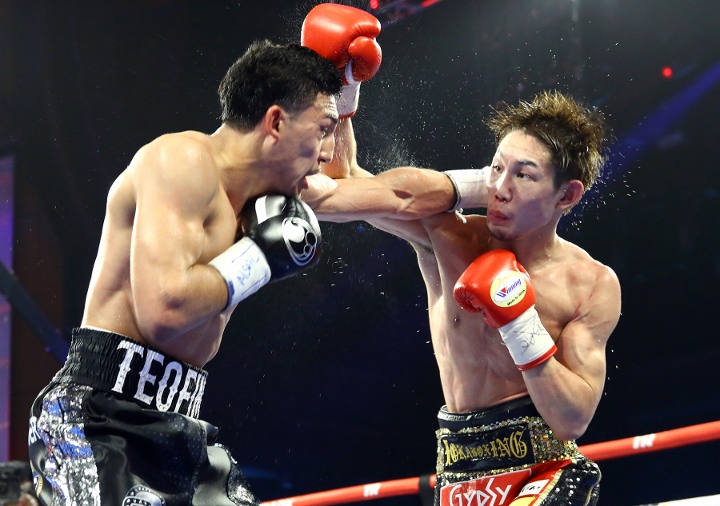 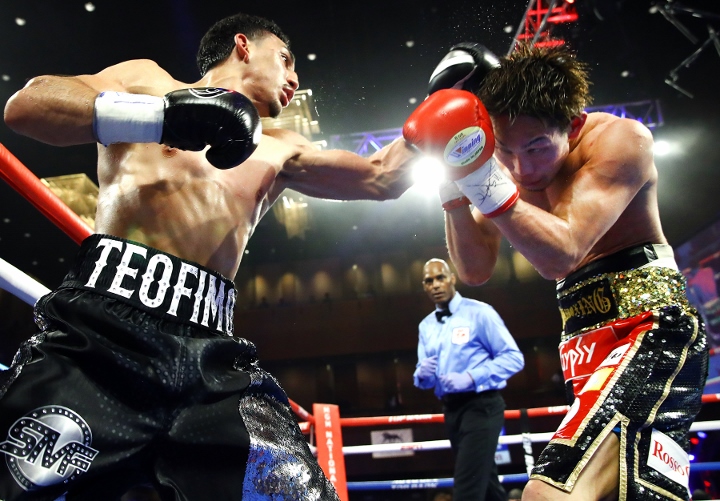 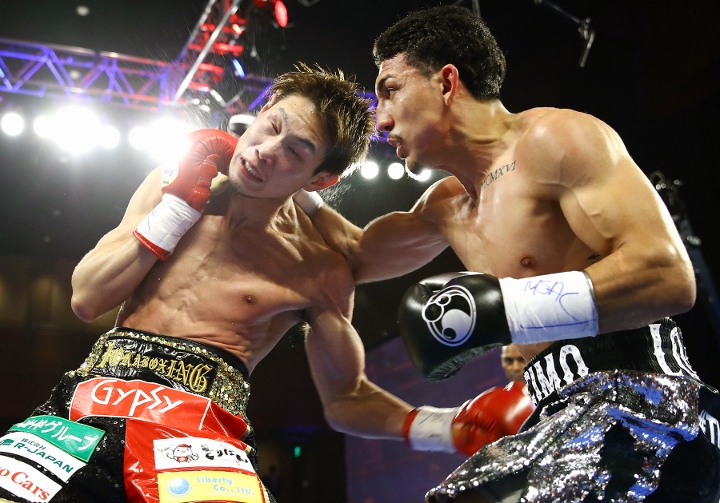 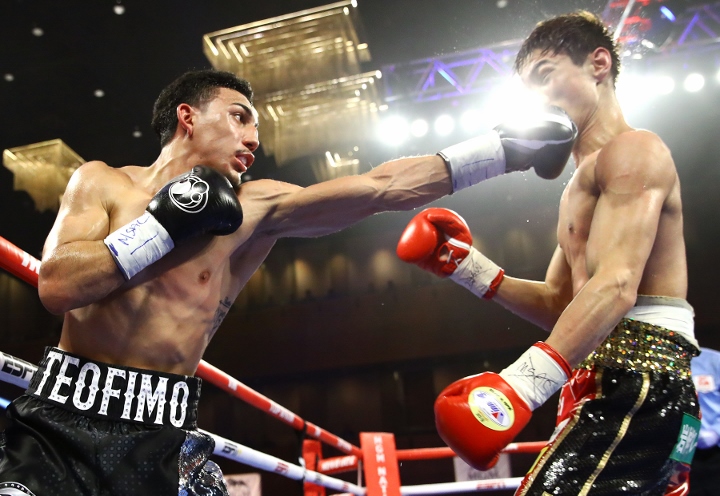 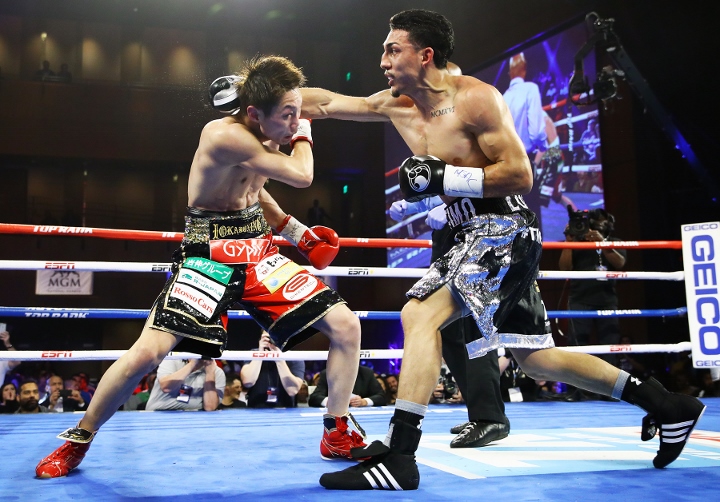 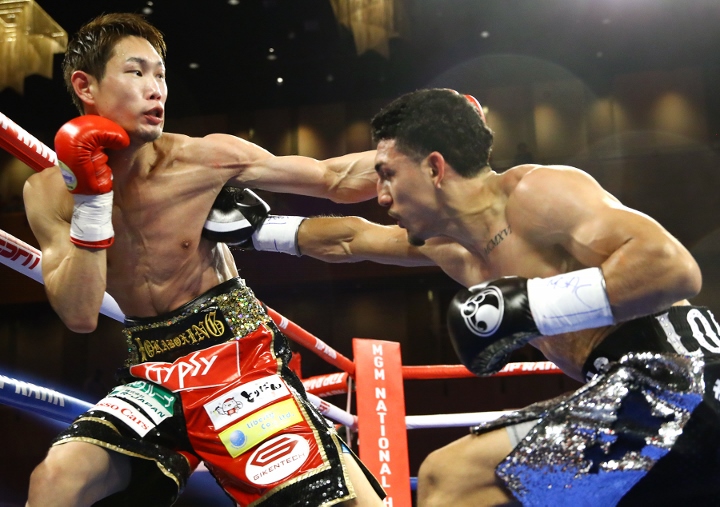 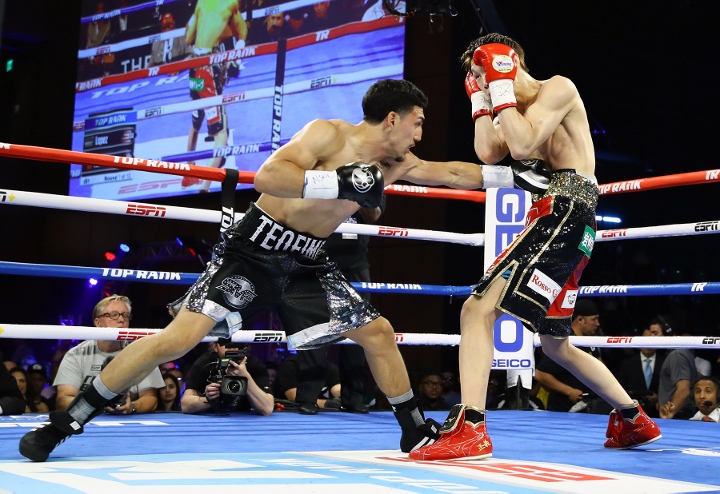 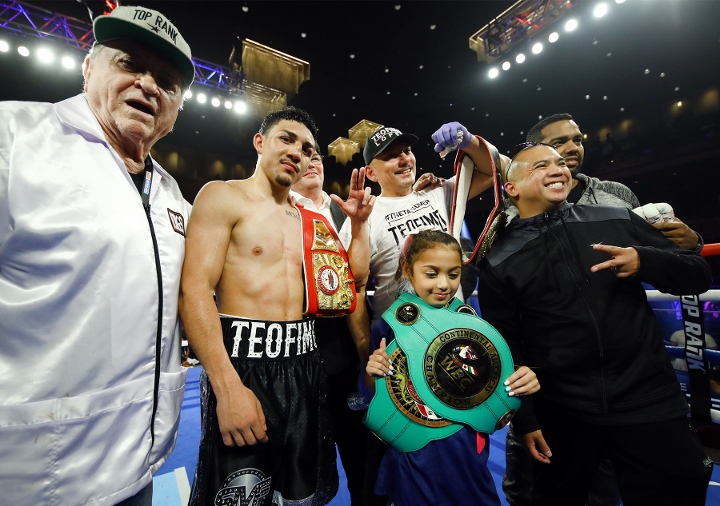 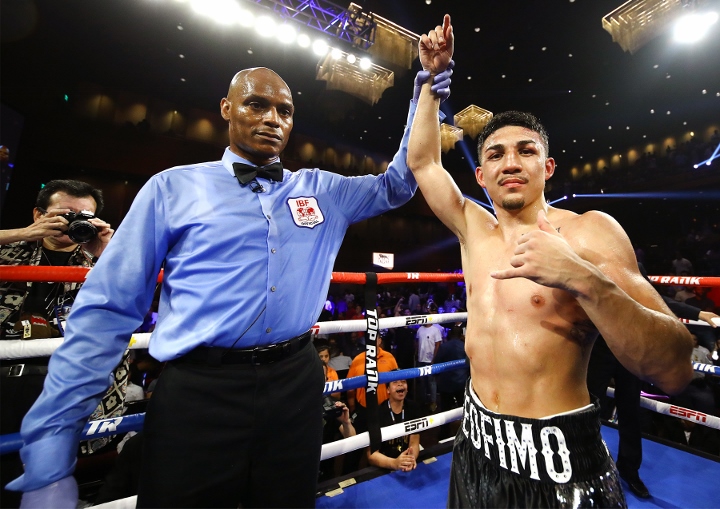 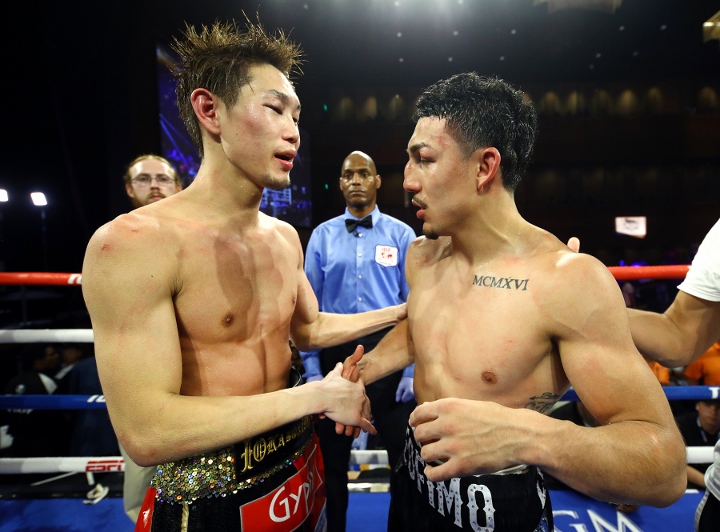 Teofimo BUMpez was EXPOSED. stay away from loma kid.

Teo better stay at lightweight, he has nothing for 140. I don't think he gets far, Torbo Flanagan might be too much for him. Prograis, Ramirez, Matias all could beat him. Hooker is too much for him.

Did not watch the fight but sounds like Lopez was given a reality check. Either he goes back to the gym and drawing board to refocus and polish details or he realizes he's not that good after all.

tim bradley got it right was EXPOSED

Whatever happen to 4th round KO lol #gift #exposed