On Thursday, he picked up the Oriental and Pacific Boxing Federation (OPBF) bantamweight belt with a nine round technical decision win over his compatriot Keita Kurihara (15-6, 13 KOs). 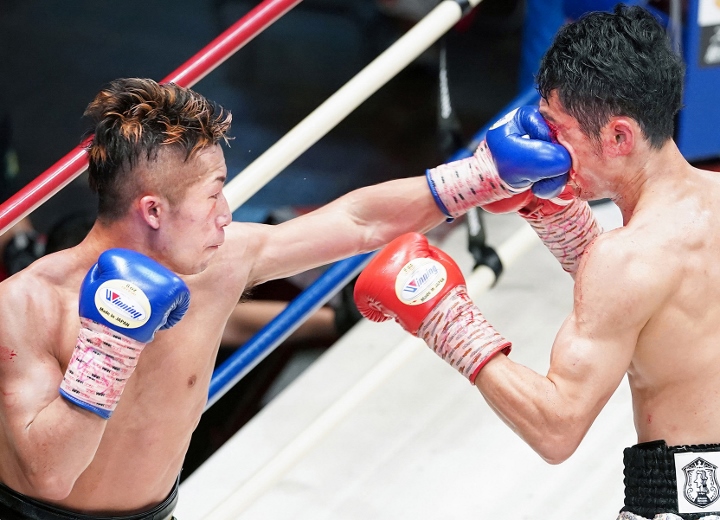 The fight was stopped in the ninth round, due to a cut sustained by Kurihara from an accentual clash of heads. 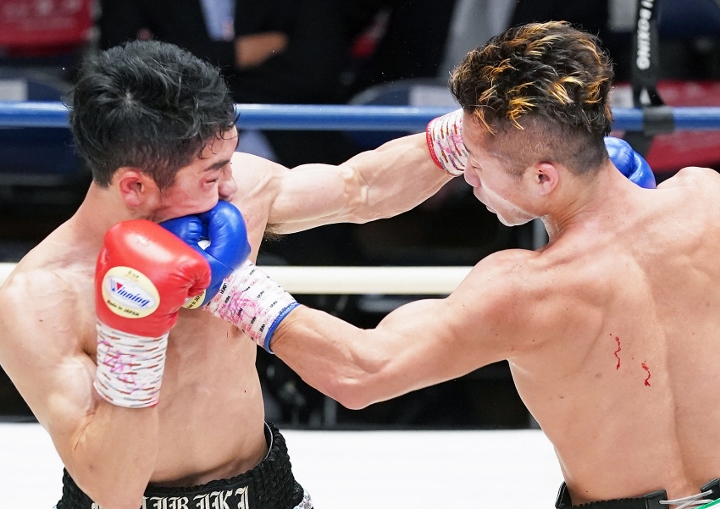 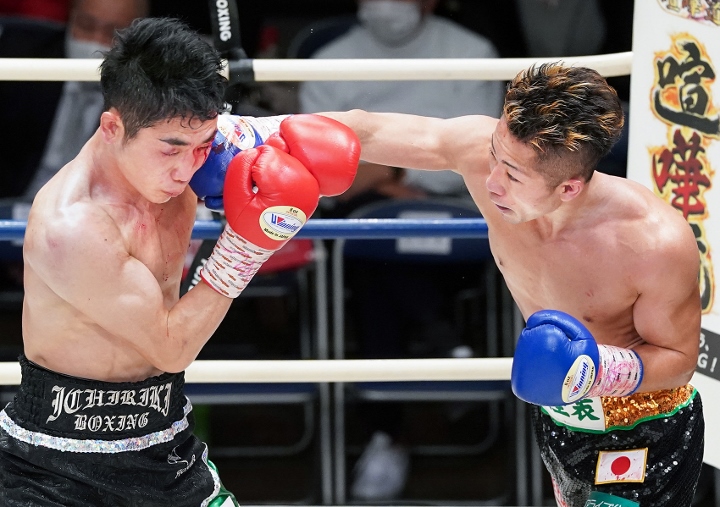 Inoue held the WBC's interim title at bantamweight. In November of 2019, he challenged Nordine Oubaali for the full title and lost a twelve round unanimous decision. 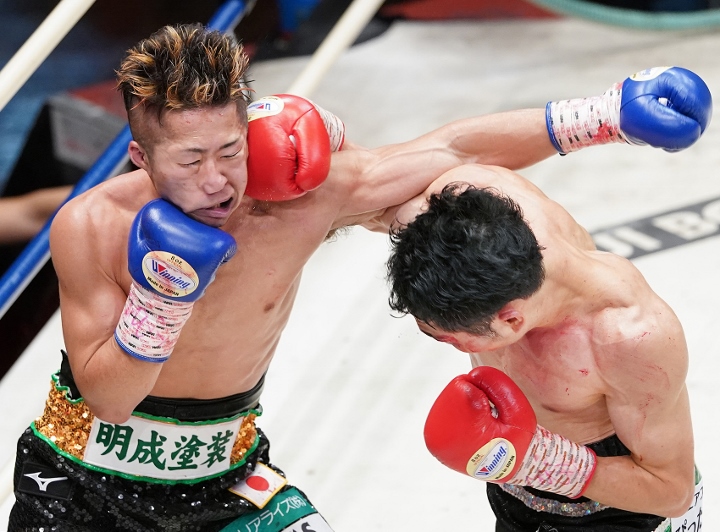 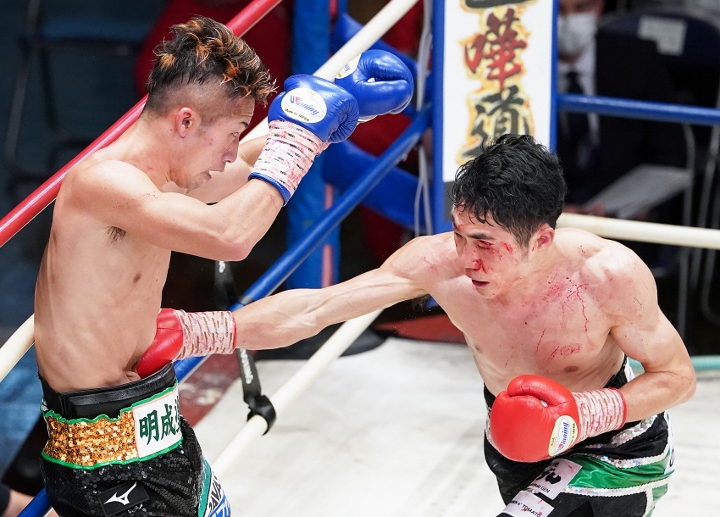 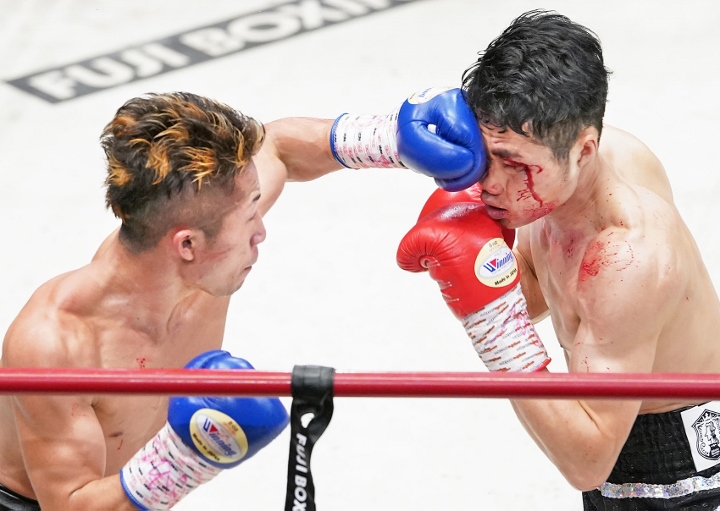 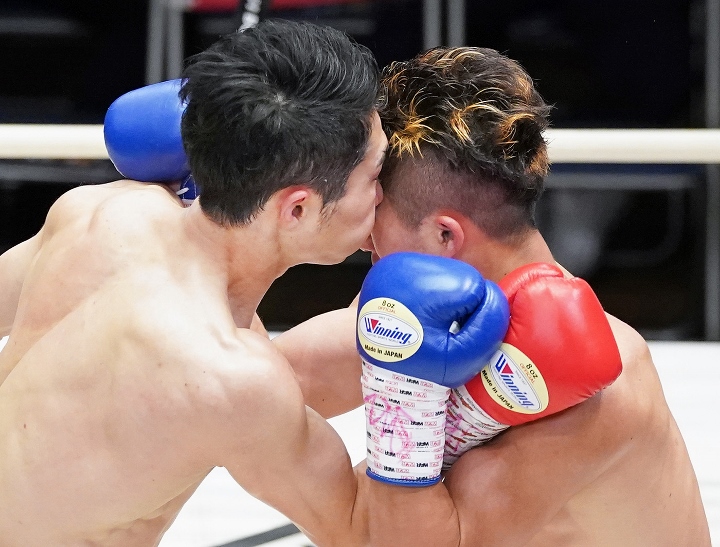 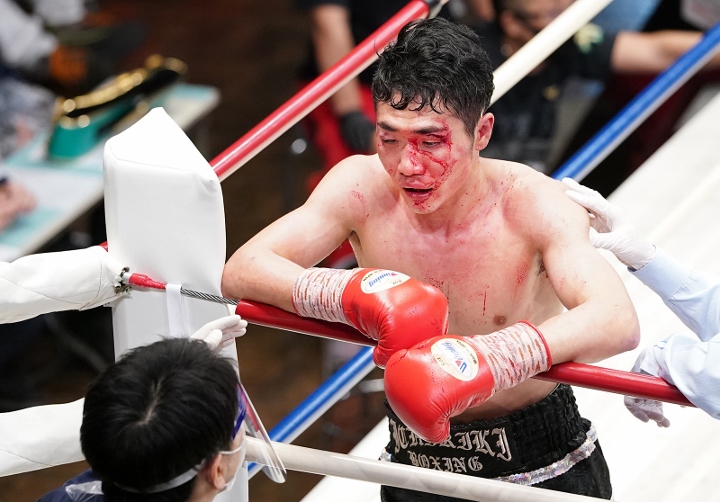 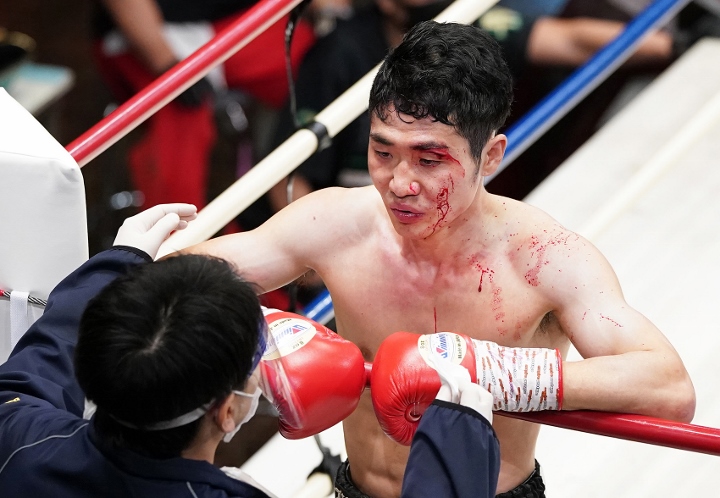 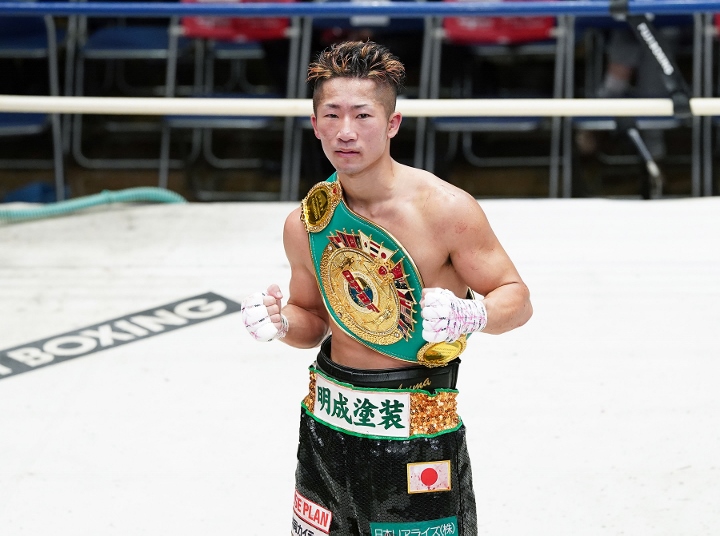