York Hall, London - For the IBF flyweight world championship, Sunny Edwards (16-0, 4 KOs) became a world champion with an impressive display of boxing to beat Moruti Mthalane (39-3, 26 KOs) with a twelve round unanimous decision. 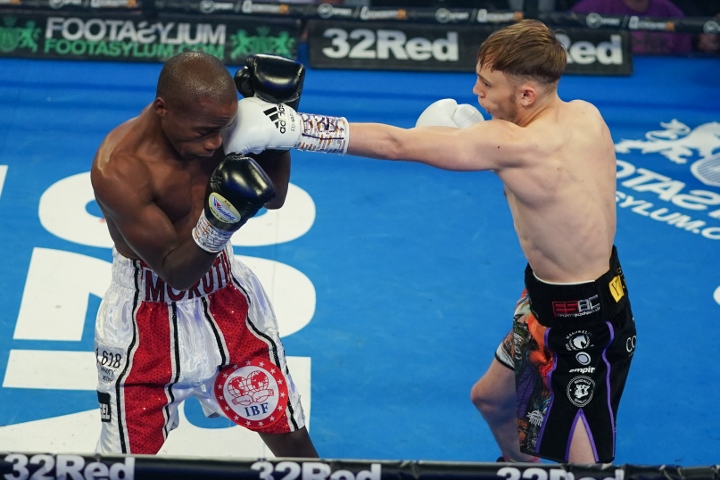 Edwards was boxing well in the first round, moving and jabbing. Mthalane was stalking and unable to connect with much. During the first half of the contest, Edwards was really boxing well and preventing Mthalane from landing that many punches. He was being aggressive, pressing and looking to hit the body to slow Edwards down. 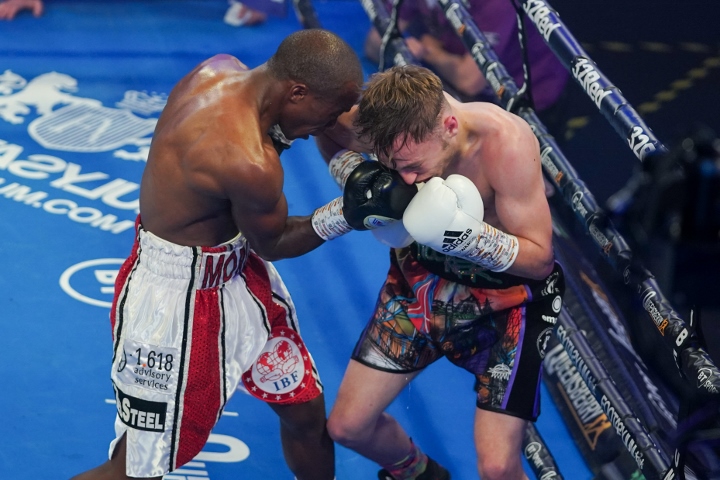 Mthalane was getting closer in the seventh, with Edwards being forced to stand his ground more. The champion was getting real desperate to change the tide in the eight, throwing many punches that were wild and missing. Mthalane began to land more punches in the ninth, as he closed the distance and was digging in. 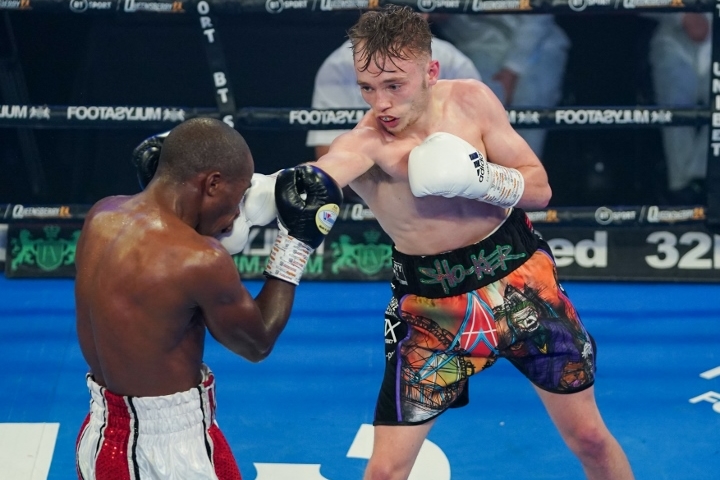 Edwards was able to come back with good counter shot in the tenth, as Mthalane continued to surge. The eleventh saw Mthalane applying a lot of pressure with several shots connecting. He was looking to close the show as Edwards was boxing and moving. 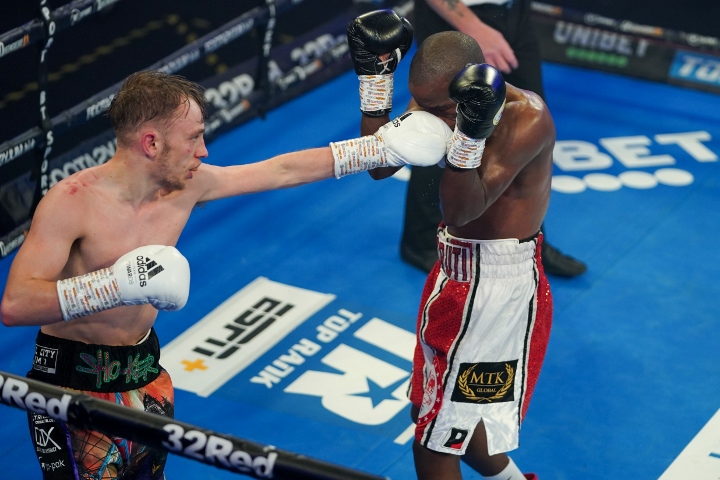 In the twelfth and final round, Mthalane was going for broke and wanted a knockout. Edwards was on the move, boxing and countering when Mthalane would miss. 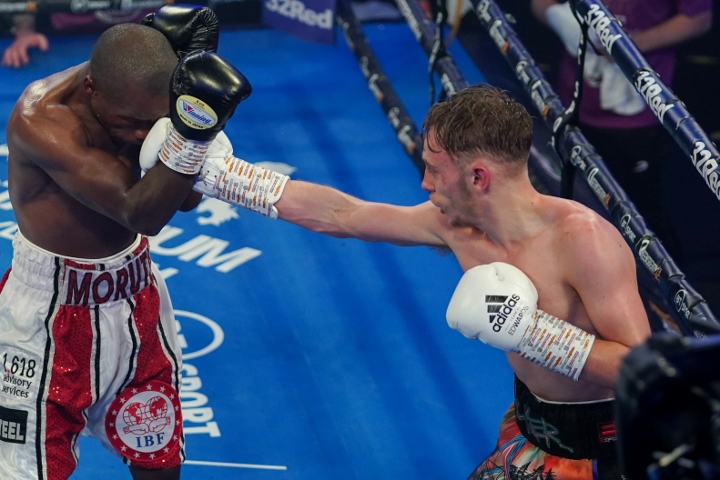 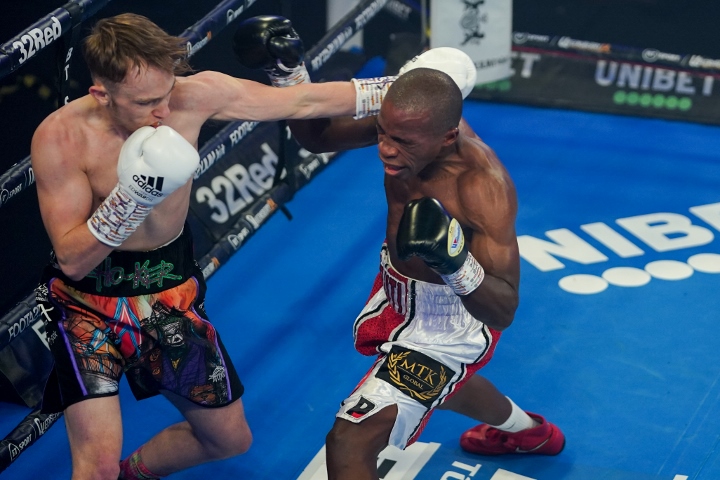 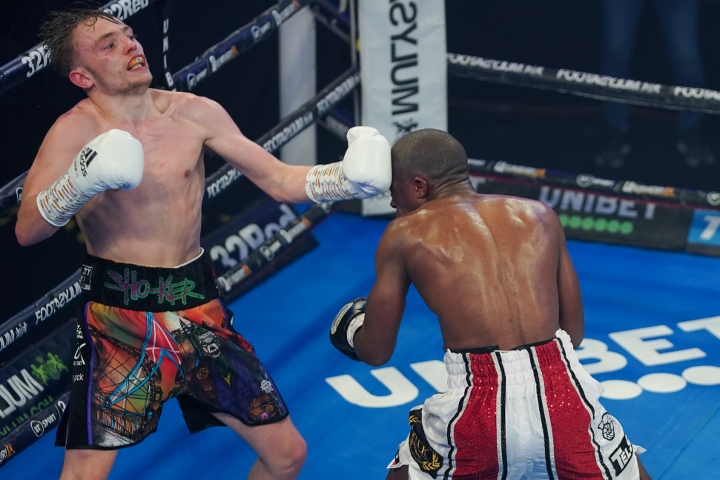 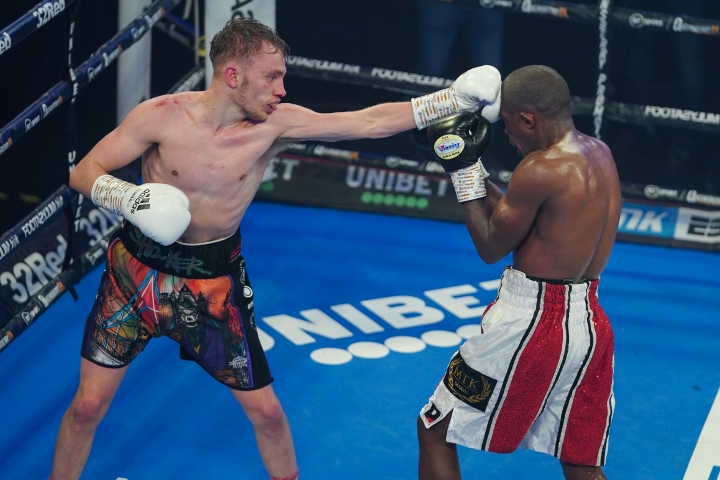 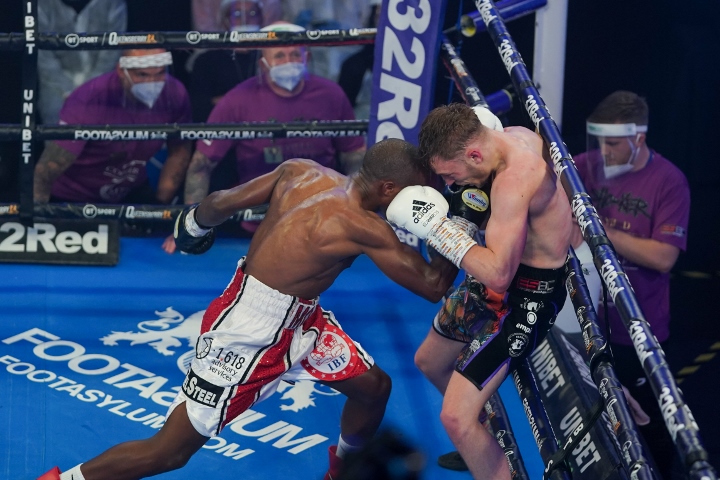 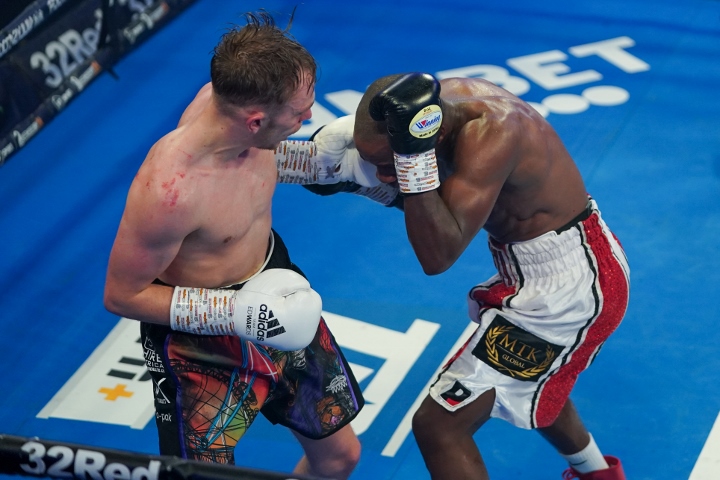 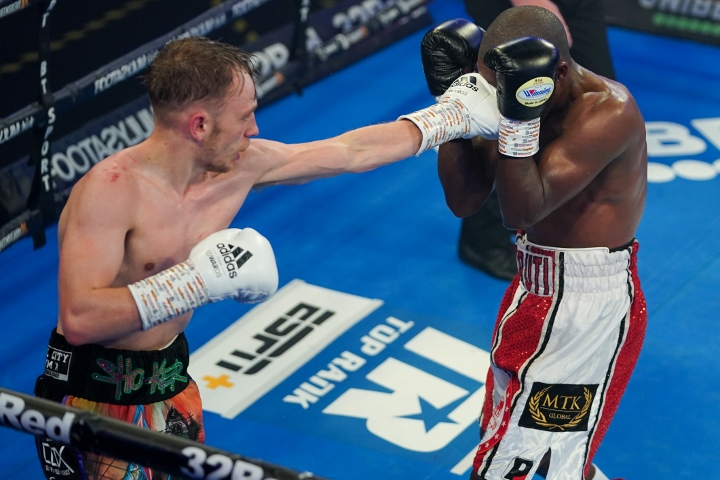 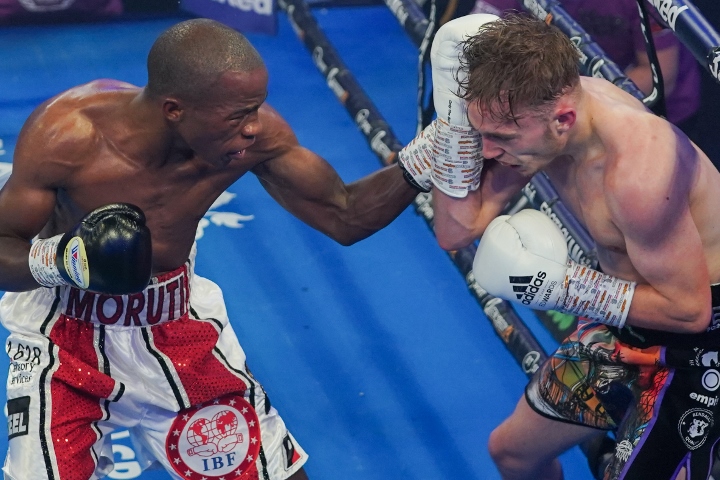 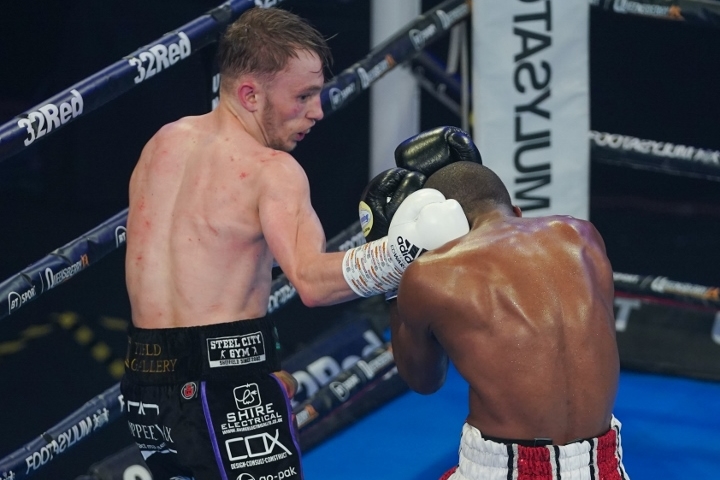 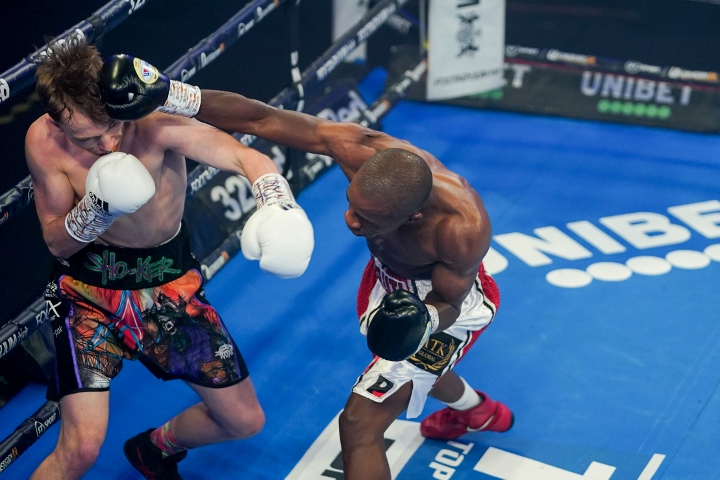 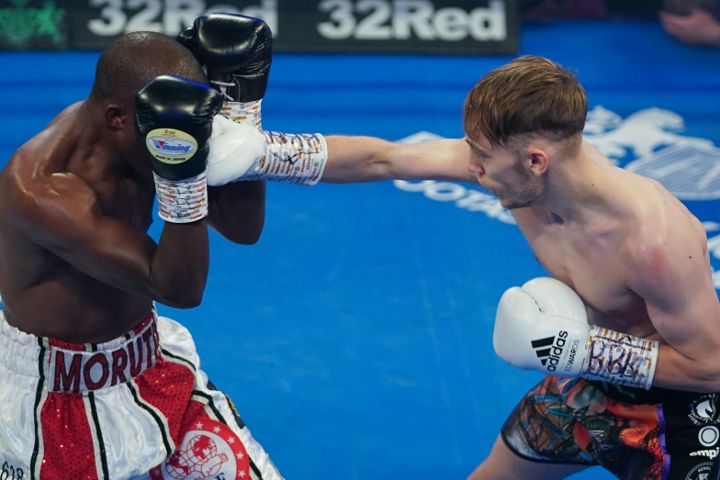 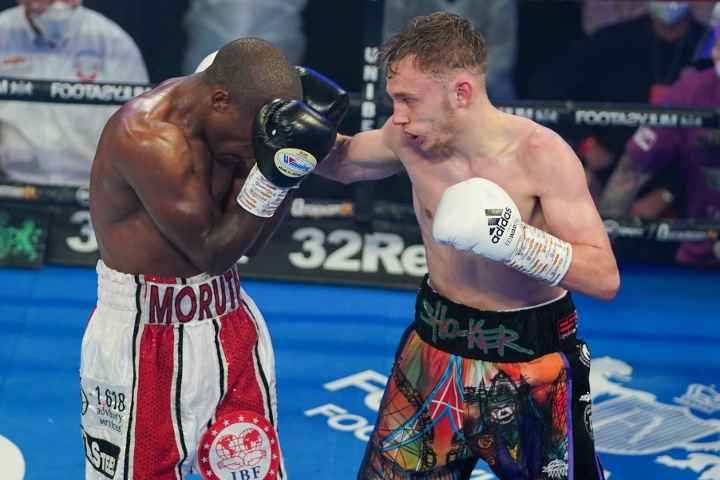 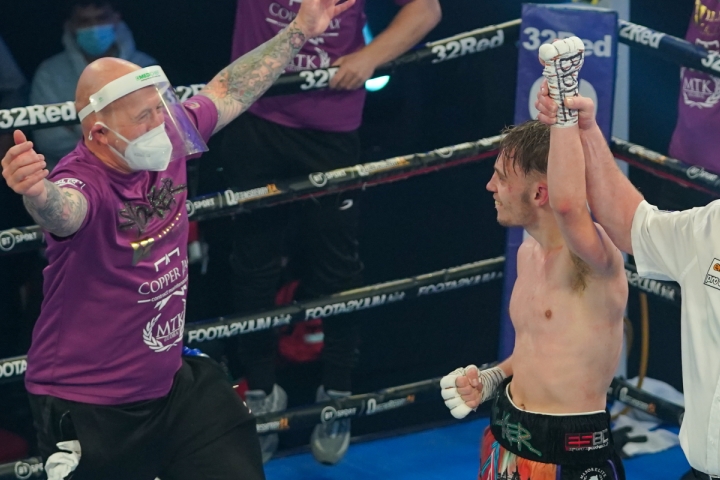 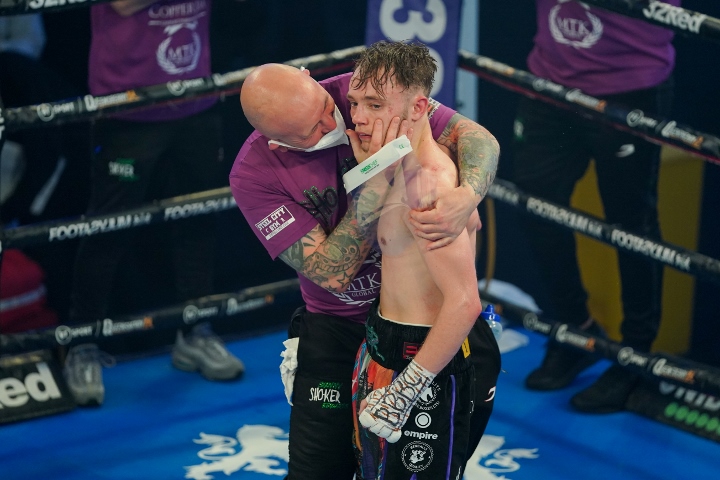 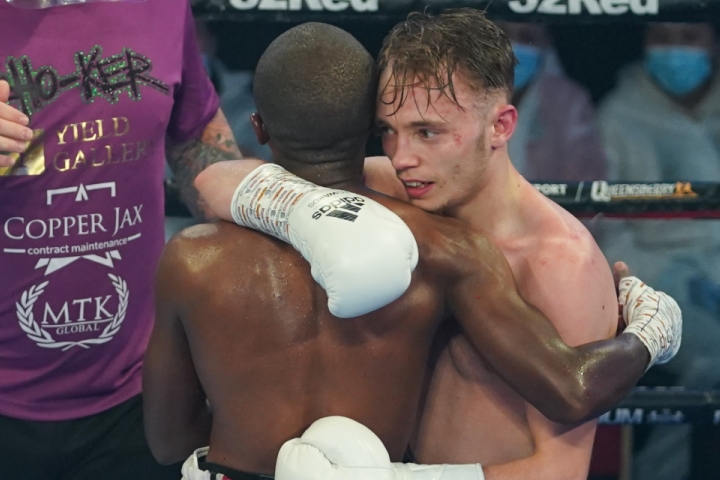 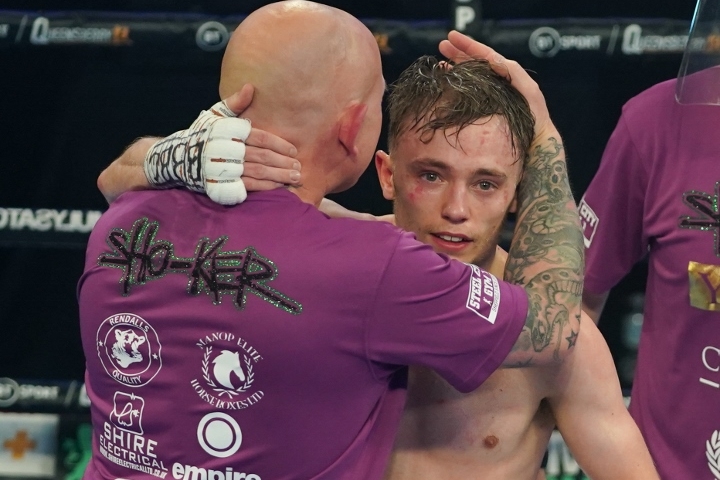 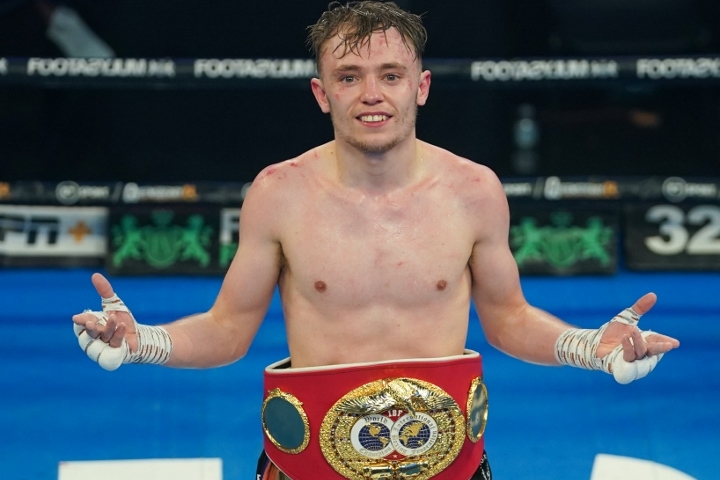 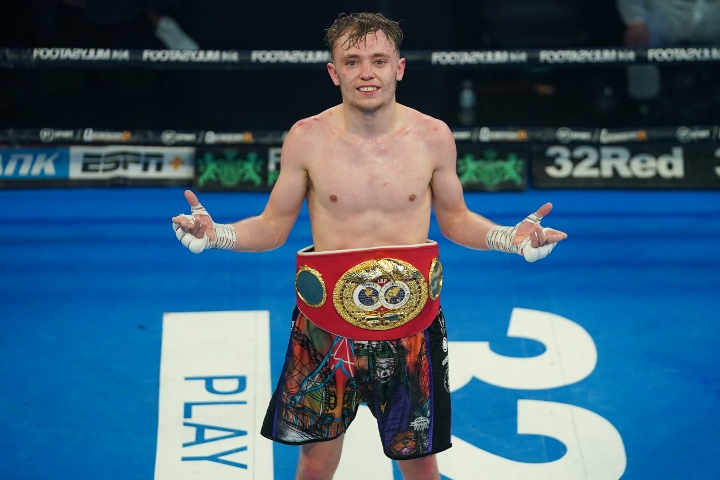