MONTREAL  – WBC Light Heavyweight World Champion Adonis Stevenson and Andrzej Fonfara sounded off at the final press conference on Tuesday at Montreal Casino for their 175-pound rematch this Saturday live on SHOWTIME from Bell Centre. Photos by Stephanie Trapp 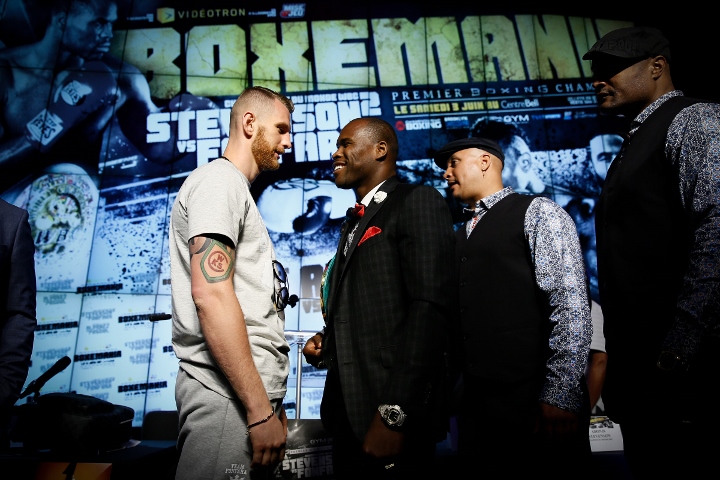 Both Stevenson (28-1, 23 KOs) and Fonfara (29-4, 17 KOs) scored knockdowns in their all-action meeting in 2014, the only time Stevenson has been down in his eight world title fights since winning the WBC belt in 2013.  While the local Montreal favorite was pushed the distance in his first bout with Fonfara, he has scored knockouts in five of his seven title defenses and stated on Tuesday that he expects a knockout in the rematch. 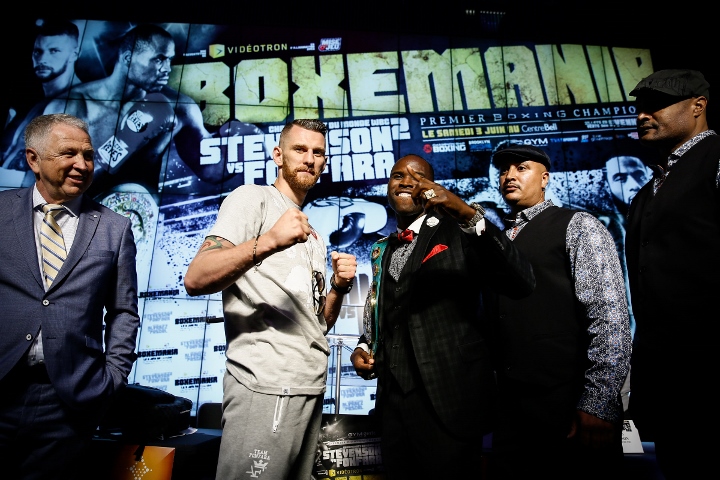 Since the close loss to Stevenson in 2014, Fonfara has picked up wins against Julio Cesar Chavez Jr., Nathan Cleverly and Chad Dawson, and enters the rematch with a new trainer, the renowned Virgil Hunter. 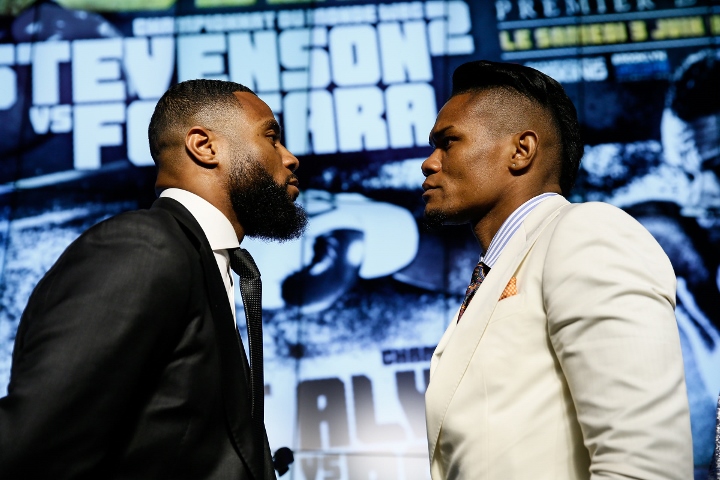 Alvarez (22-0, 11 KOs) is undefeated and the mandatory challenger for Stevenson’s WBC belt, but he’ll face the toughest test of his career in Pascal (31-4-1, 18 KOs), a former WBC 175-pound champion who has faced some of the world’s best light heavyweights over the past decade. 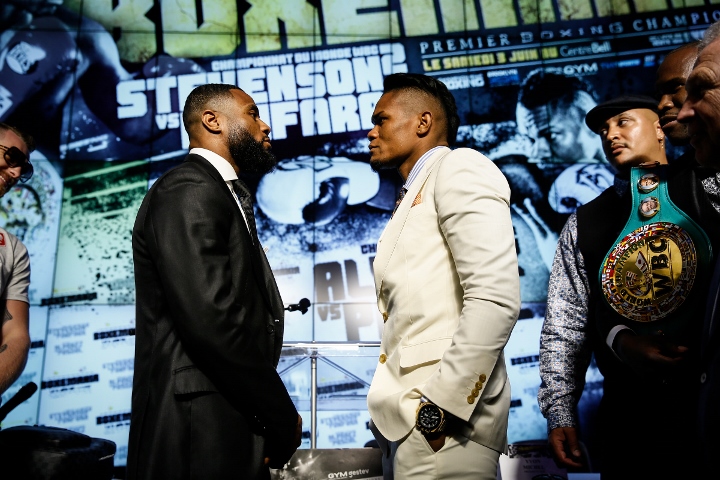 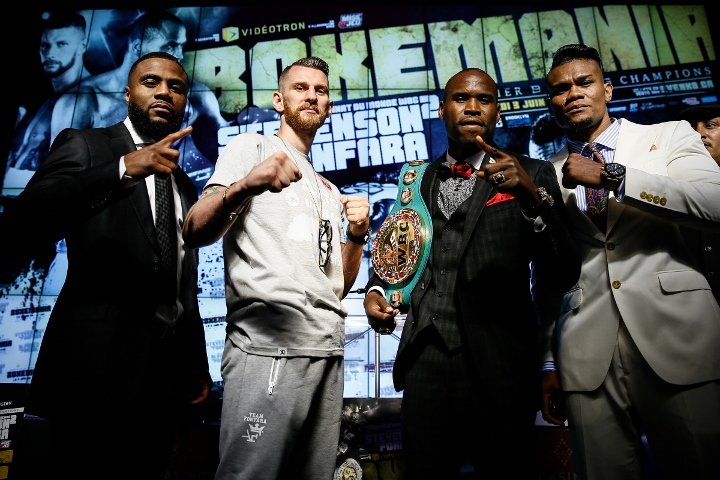 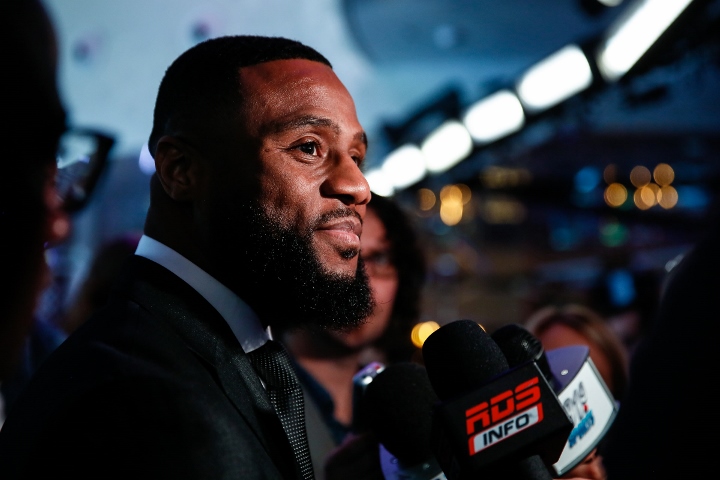 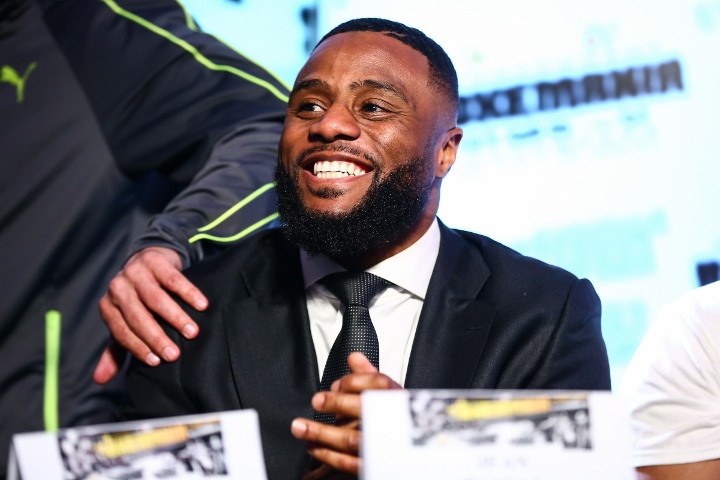 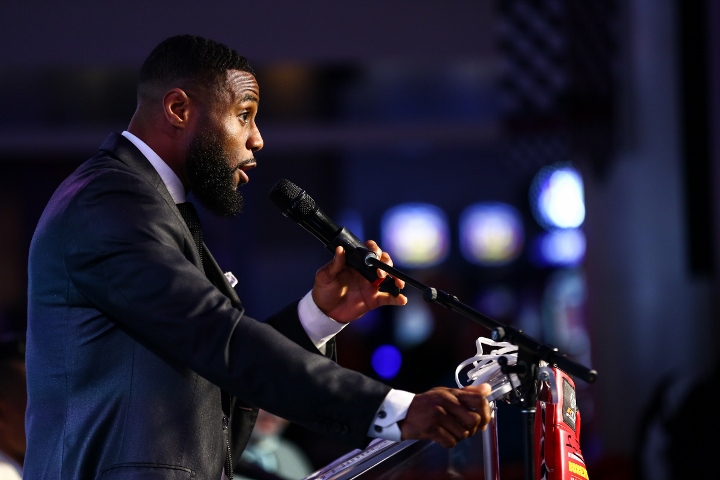 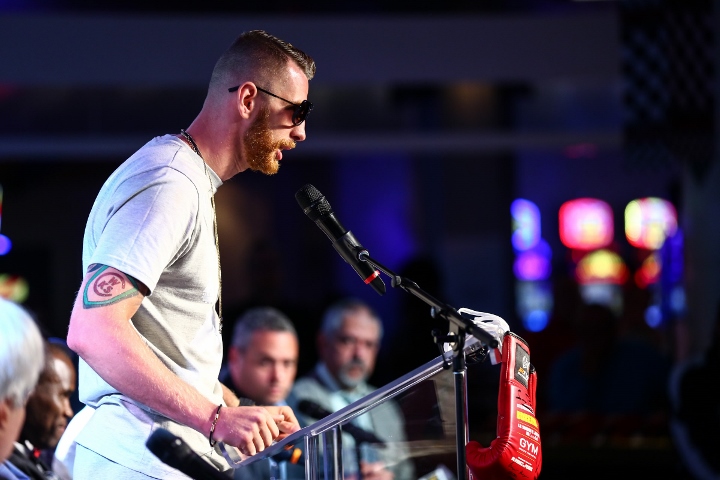 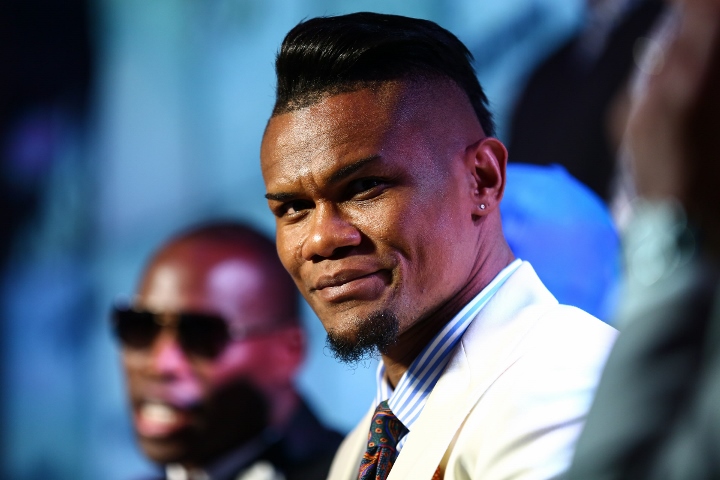 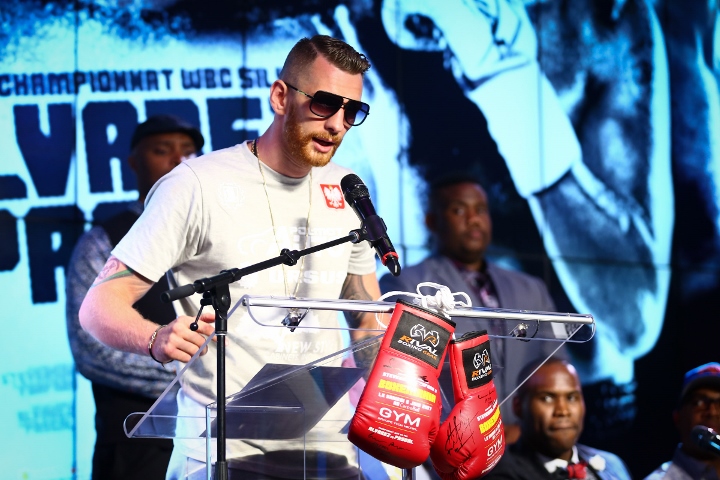 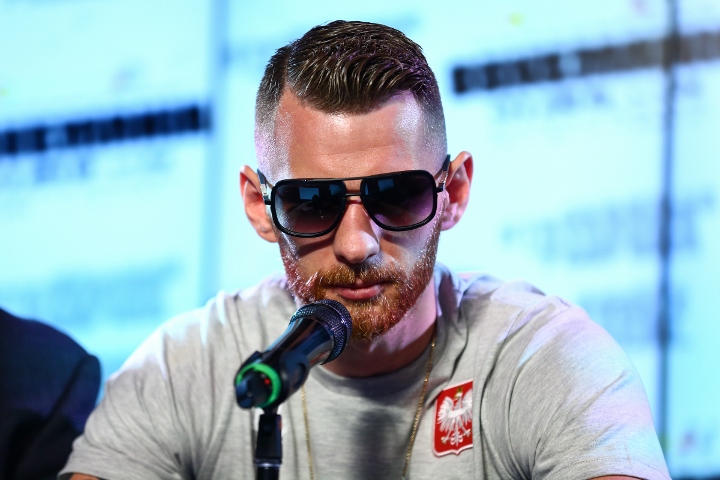 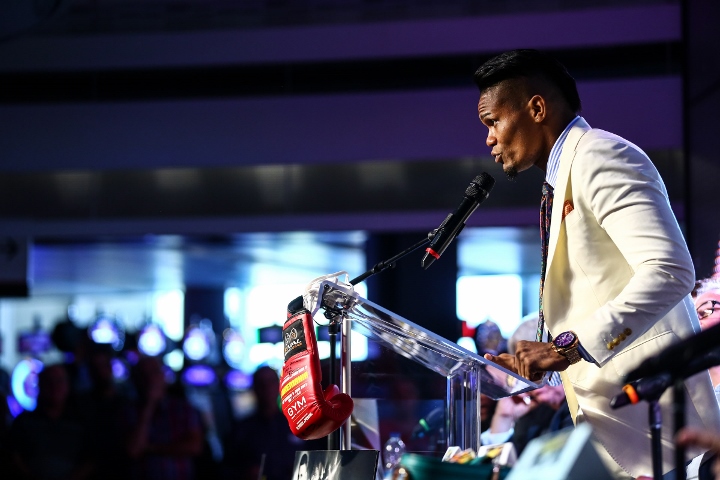 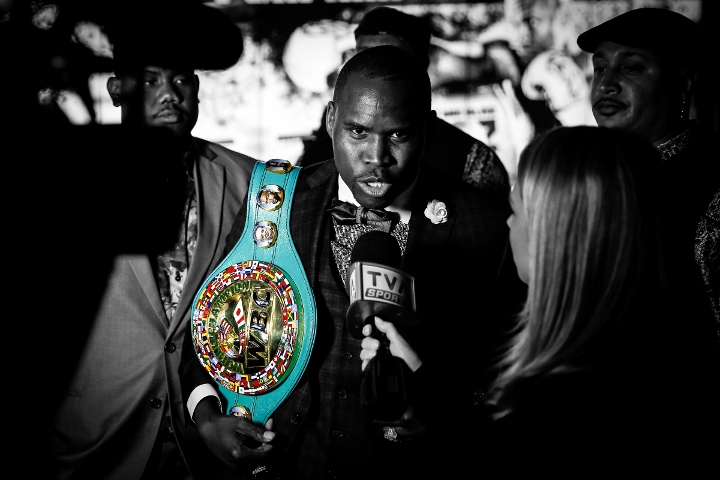 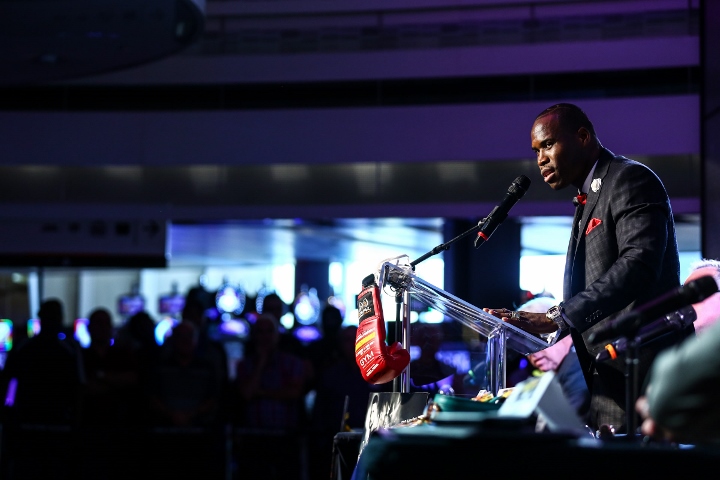 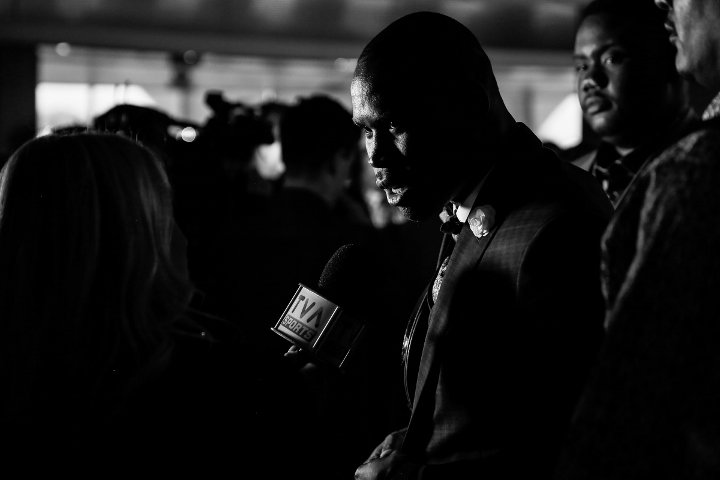 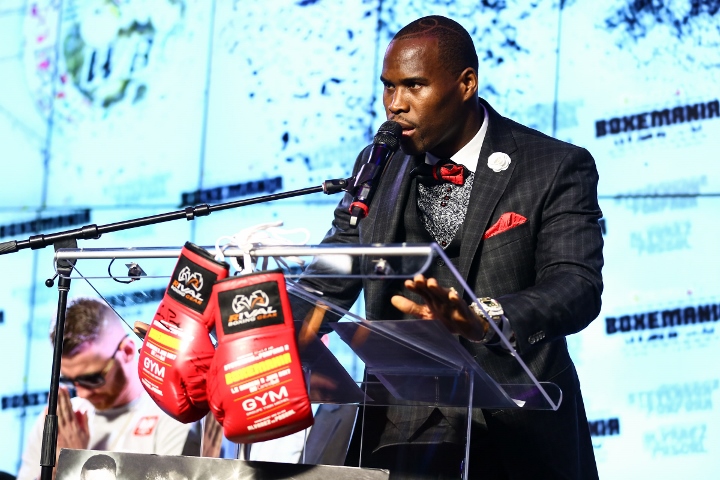 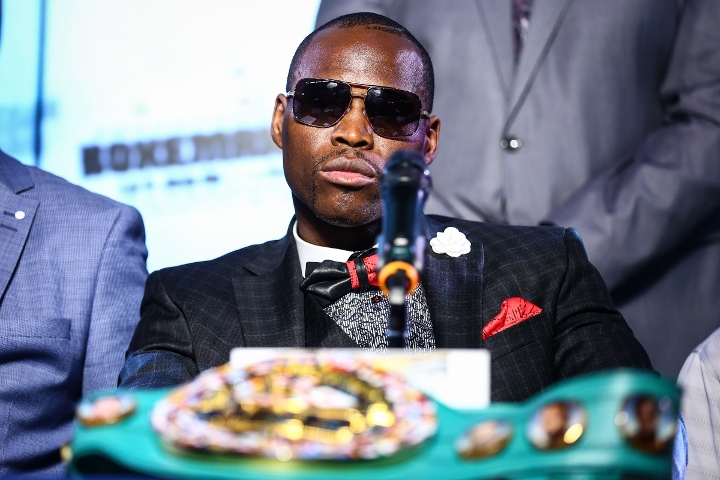