The World Boxing Association (WBA) two-division world champion, Beibut Shumenov, will be measuring himself against Turkish contender Hizni Altunkaya (30-1, 17 KOs) for the WBA's vacant "regular" cruiserweight title in the main event this Saturday, in the city of Astana, Kazakhstan.

Shumenov (17-2, 11 KOs), a 2004 Olympian from Kazakhstan, retired last June due to an eye injury that required surgery, which forced him to give up his WBA "regular" belt. 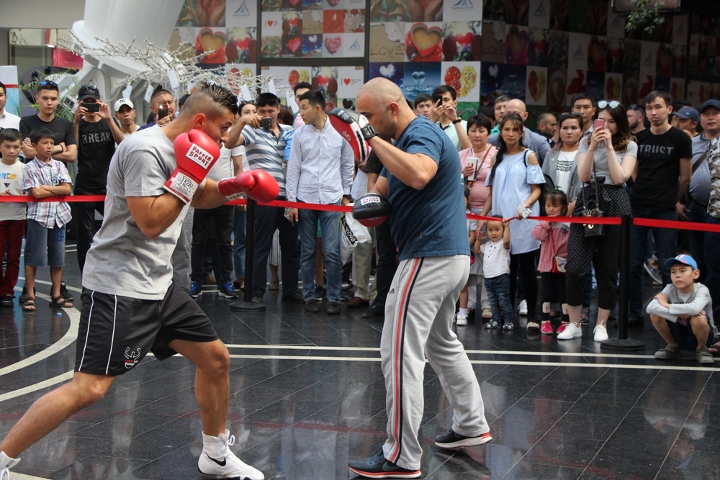 Both stars, Shumenov and Altunkaya, participated this Wednesday afternoon, in a popular mall in Astana, in a public training session before the national and international press and the general public, both showcasing their solid physical condition. 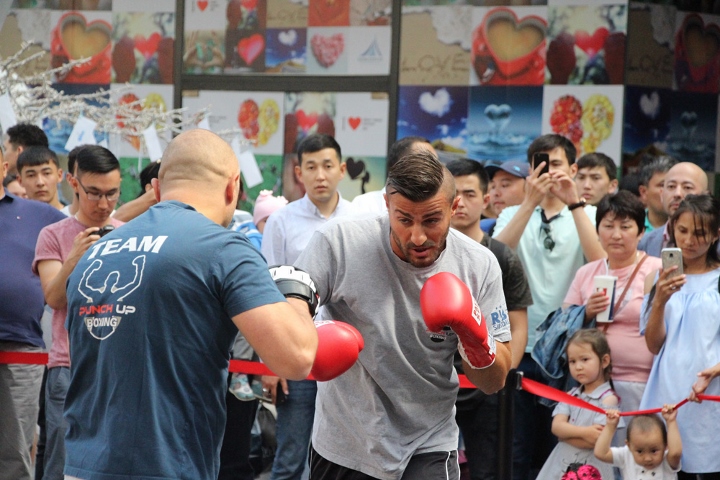 It should be noted that the event was supported by the leaders of the WBA, Panamanian José Oliver Gómez and Bulgarian, Mariana Borissova, and international referee Tony Weeks. 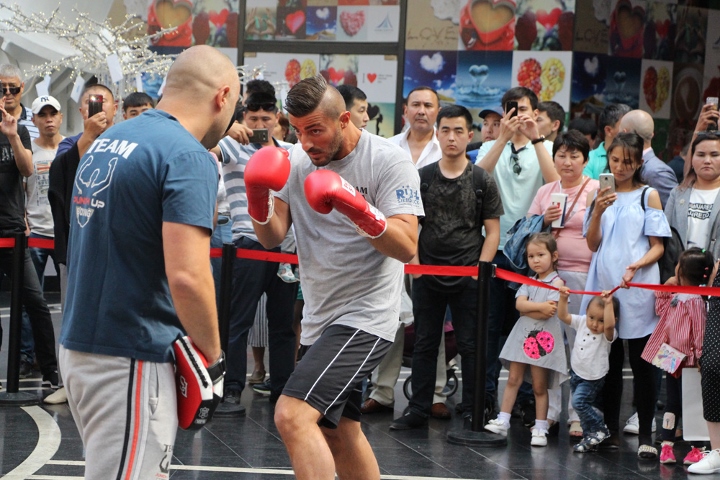 Shumenov vs. Altunkaya is a presentation of Shumenov's company, KZ Event Productions, Inc. and will be broadcast, live on streaming, on YouTube, on the Boxcaster Boxing Channel, from 6:00 AM ET (3:00 am PT). 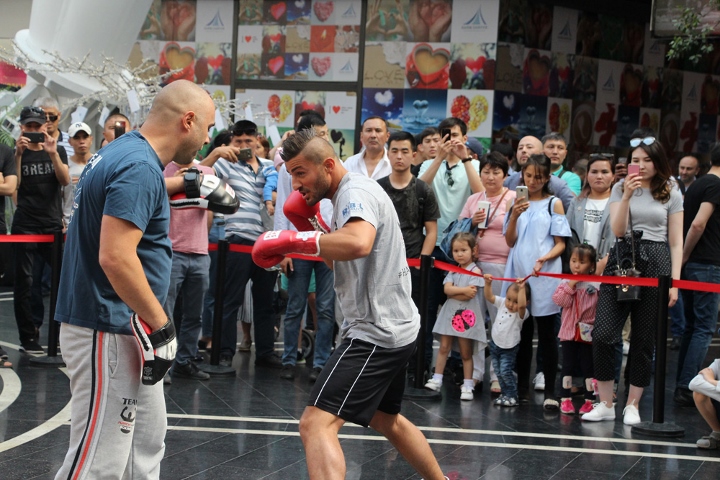 The gala event on July 7 will be part of the celebration of the twentieth anniversary of Astana being the capital of Kazakhstan. Many political dignitaries from Kazakhstan and around the world are expected to attend Shumenov's return fight. 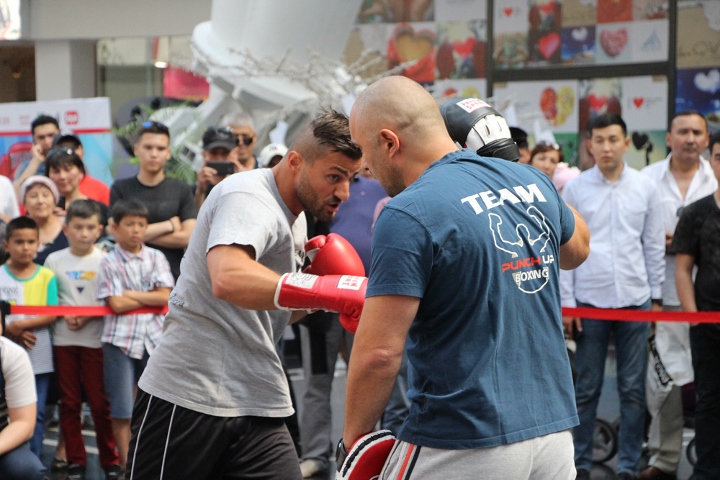 In just his tenth professional fight, Shumenov set the record for becoming a light heavyweight world champion, when he defeated Gabriel Campillo by decision in Las Vegas. 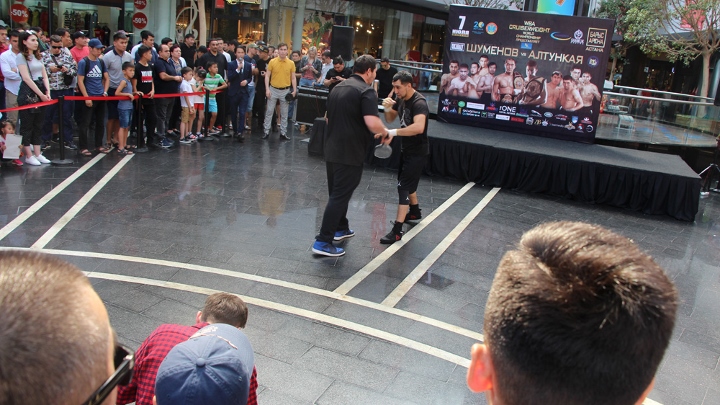 Altunkaya (30-1, 17 KOs), 30, fighting from Germany for his native Turkey, suffered the only loss of his professional career last year against the former world champion of the World Boxing Organization (WBO), Krzysztof Glowacki (26-1). 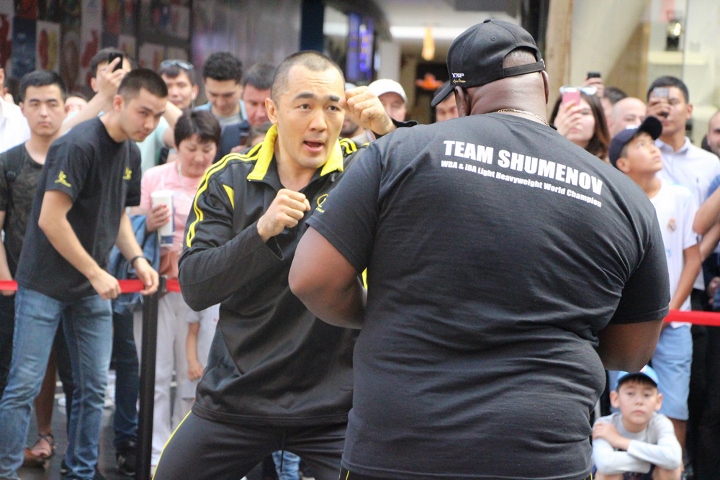 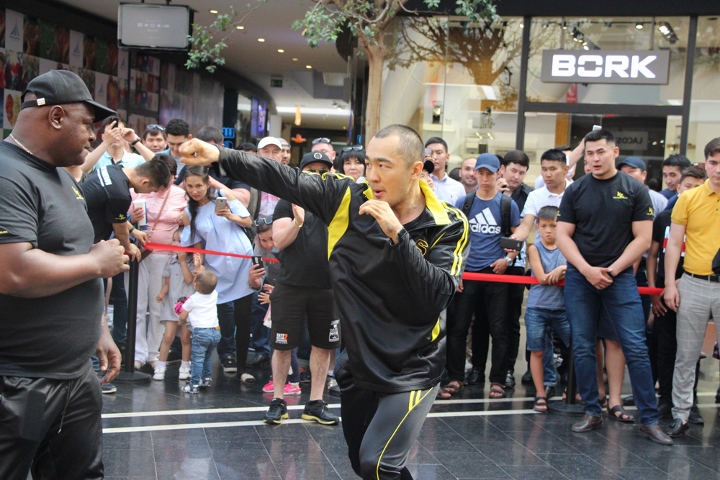 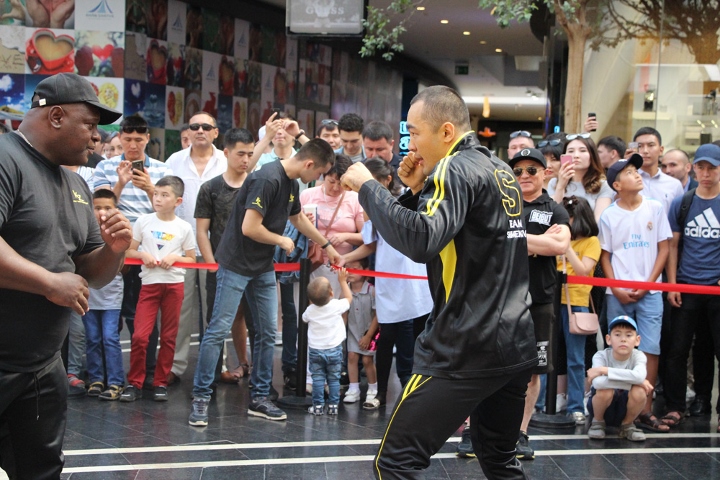 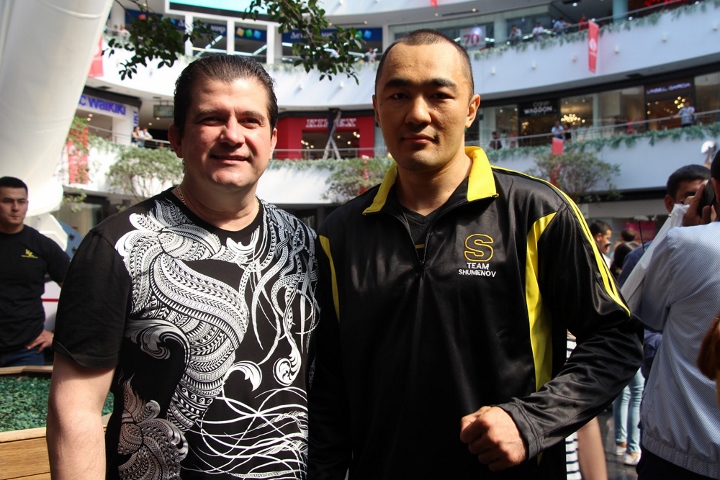 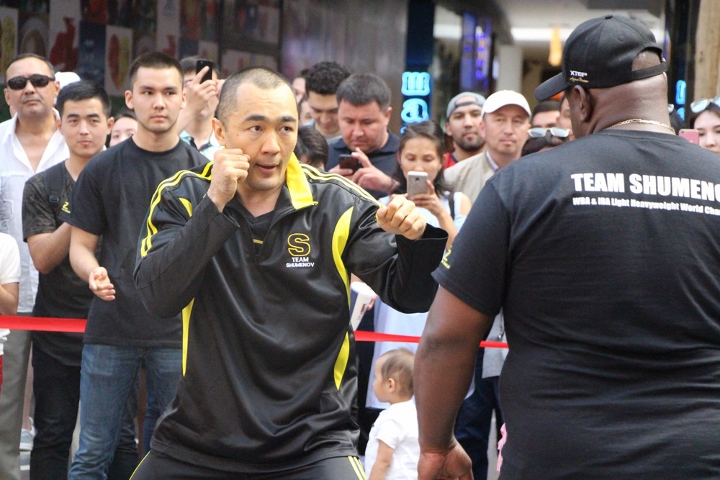 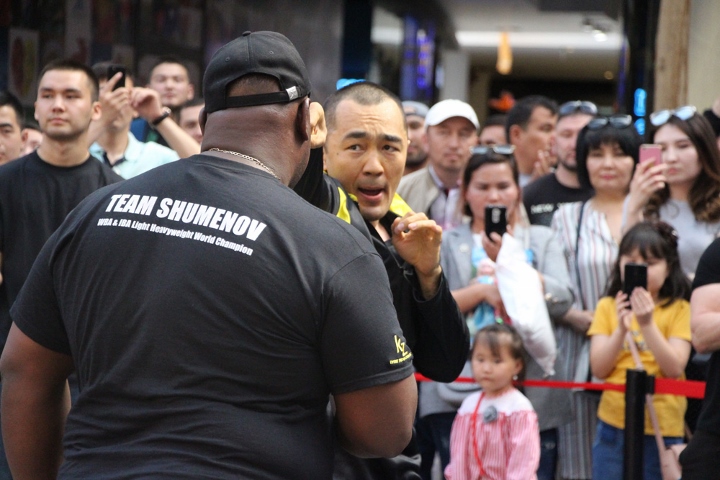 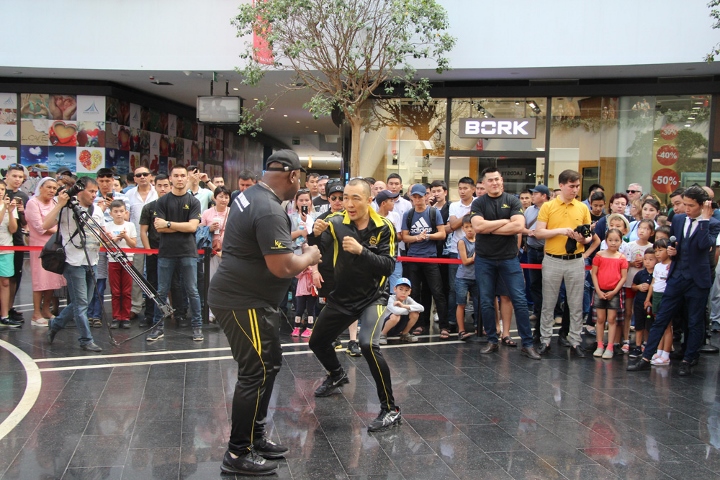 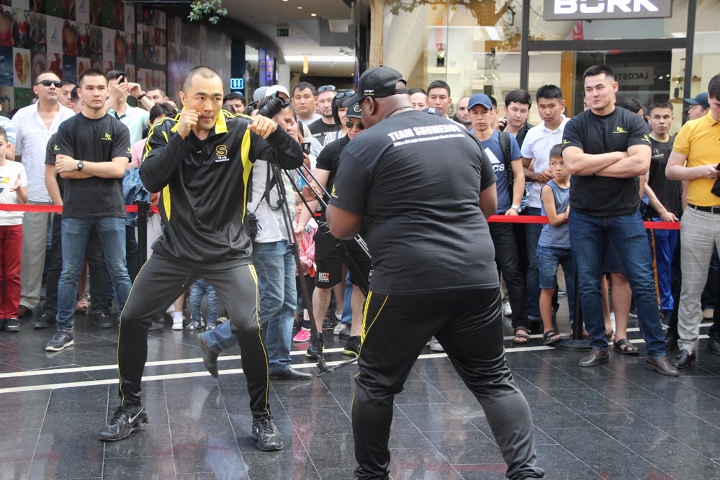 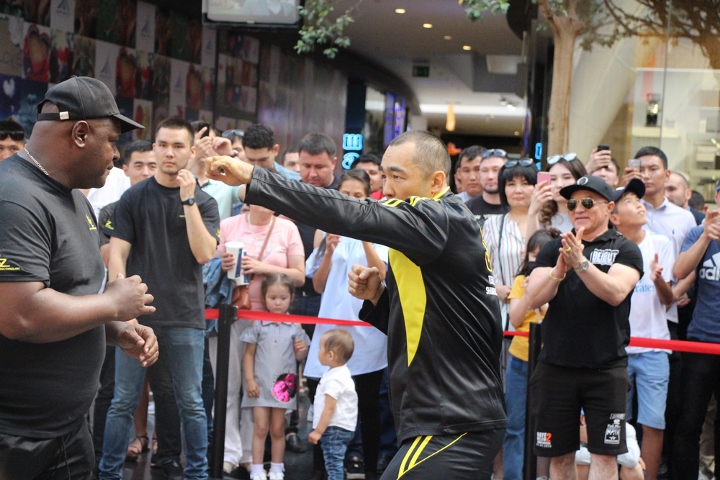 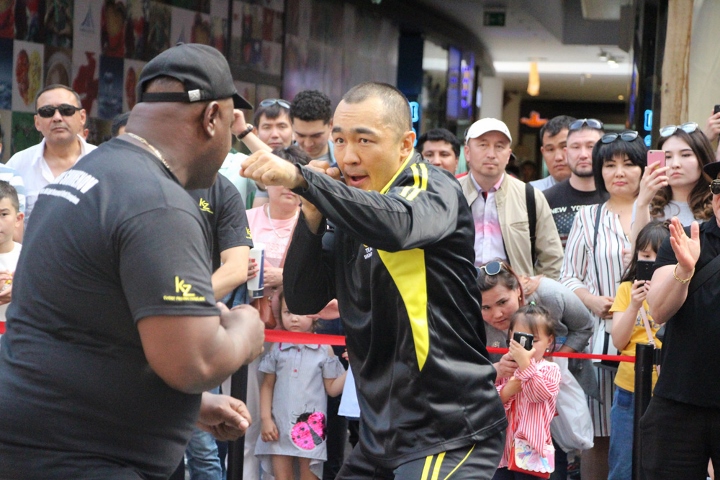 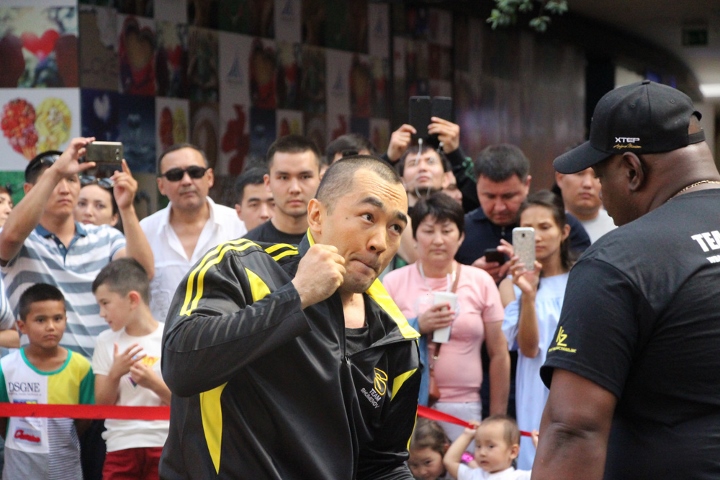 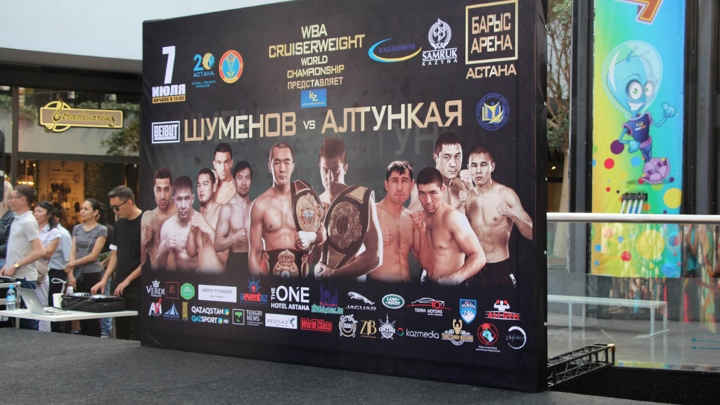 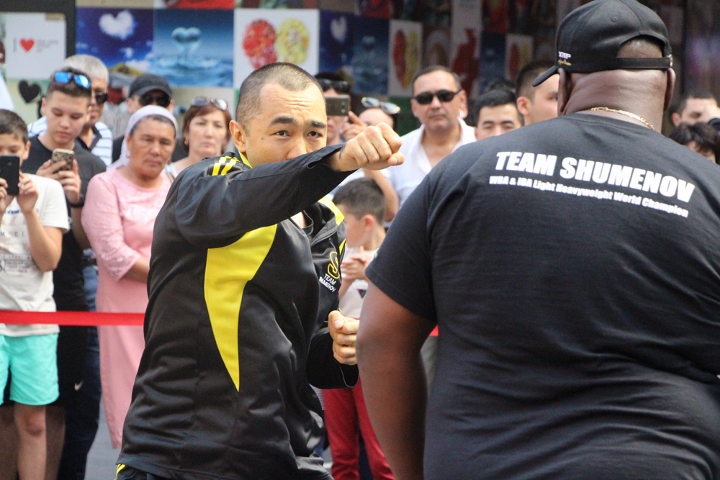 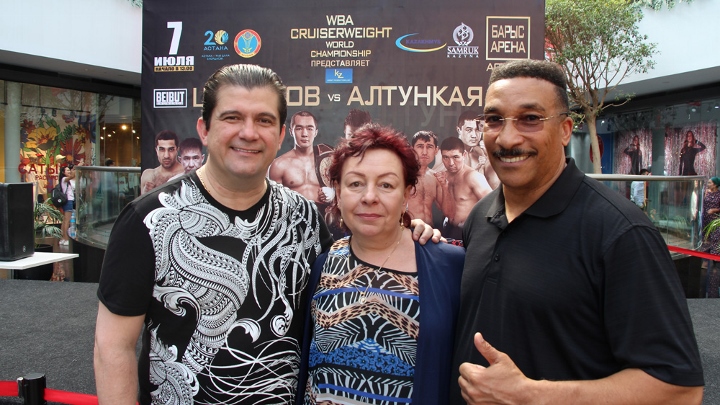 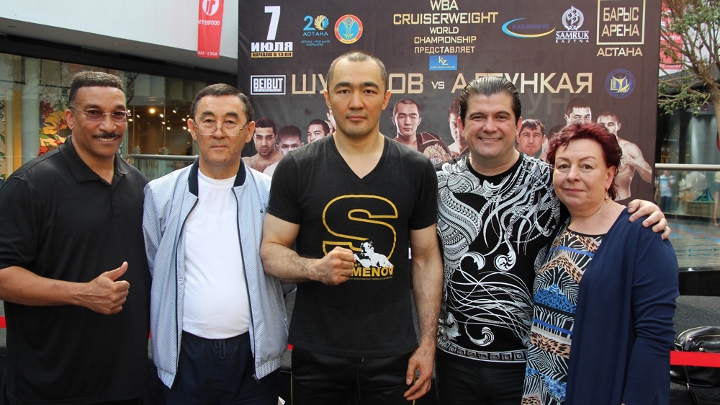